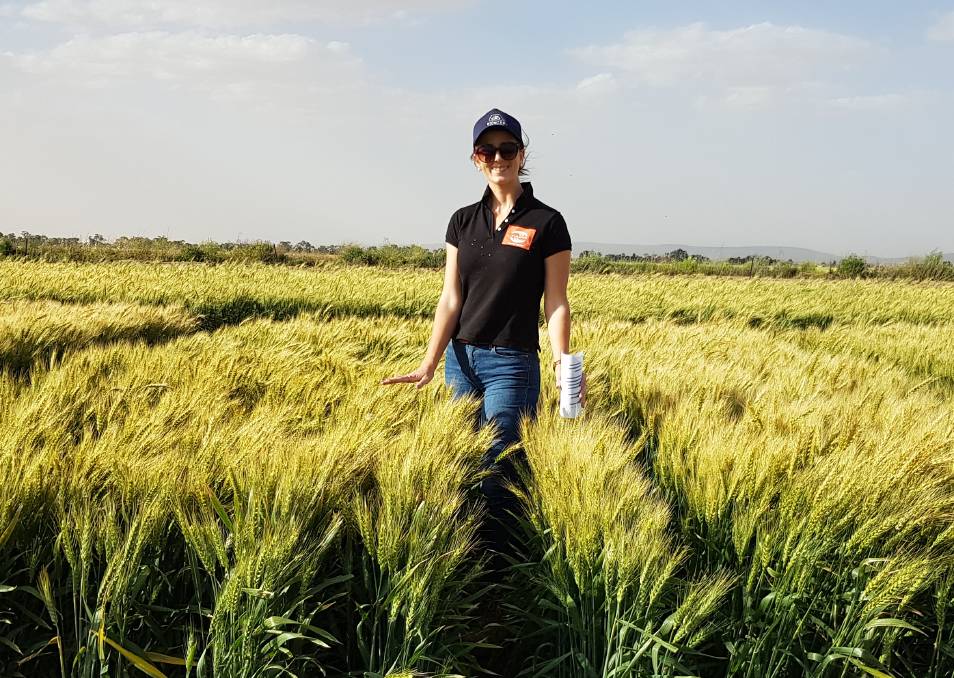 TWO new wheat varieties have proven successful in the state's North West, yielding as much as 5.3 tonnes a hectare.

One such producer was Narrabri's Brendon Warnock, who sowed 15ha of RockStar on May 19, which later yielded 5.3t/ha at his family's 1627ha Narrabri farm, Warilea.

It was sown with 87kg/ha of urea and made up part of the family's winter cropping rotation, which was two thirds wheat.

Mr Warnock said he planted the Rockstar next to a crop of Spitfire wheat, which is commonly used in the North West and Namoi Valley regions, so he could compare the two varieties.

"Although shorter than Spitfire, with the heads seemingly smaller and lower at harvest, which is a plant style we're not really familiar with up here, Rockstar showed it could perform when it counted," Mr Warnock said.

"Clearly, Rockstar has the potential to offer us flexibility to make the most of earlier sowing opportunities and spread spring flowering windows during that critical time."

Despite Spitfire yielding only 4.3t/ha, compared to Rockstar's 5.3t/ha, the Spitfire did deliver a 2.5 per cent higher protein.

However, both had low screenings.

"It also has very good Pratylenchus neglectus and P. thornei resistance, both MRMS, which is advantageous in northern production systems where reducing soil nematode populations is so important."