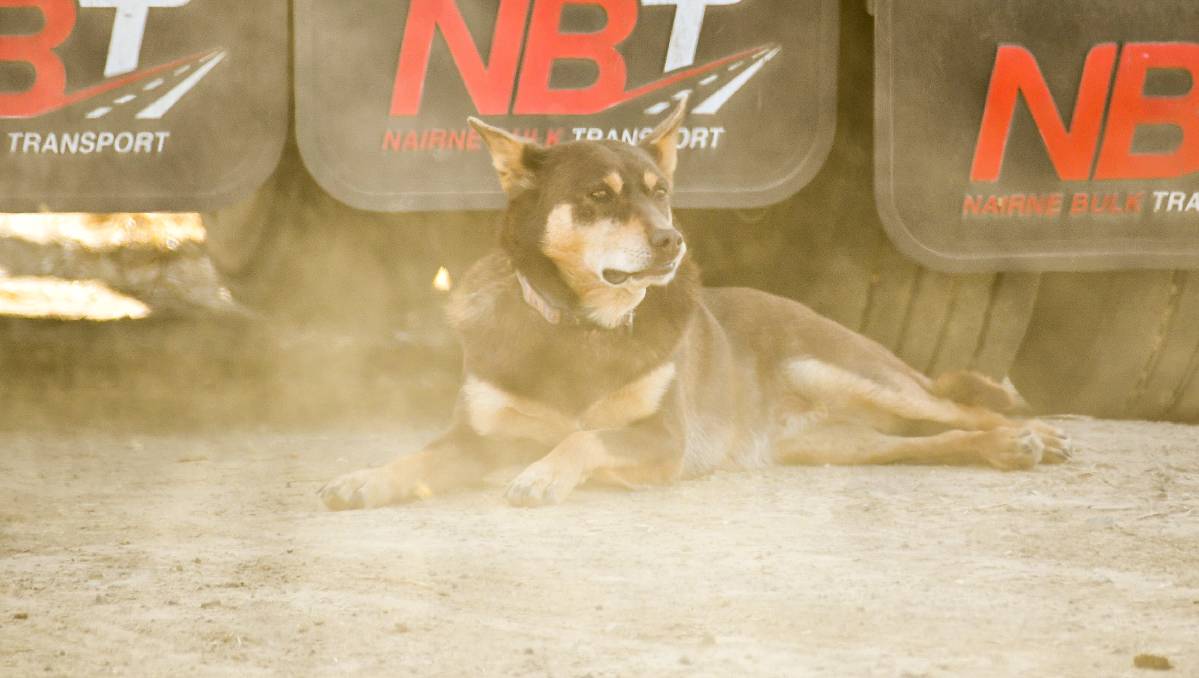 Even the working dogs will be looking for a shady spot during the next week. Most of NSW will experience its hottest spell of weather so far this summer during the next five to six days. Photo: Lucy Kinbacher

MOST of NSW will experience its hottest spell of weather so far this summer during the next five to six days.

A mass of heat from central Australia will sweep across the nation's south-eastern states between now and Australia Day on Tuesday (January 26).

This heatwave will see temperatures reaching the high-thirties to low-forties on multiple days.

It will soar 10 degrees above average in some parts of NSW.

That's 10 degrees above average for the middle of summer!

The intensity and persistence of the impending hot weather will make it classified as a severe to extreme heatwave for most of the state.

These are the two highest categories listed on the three-tiered scale we use in Australia.

Severe heatwaves can be challenging for vulnerable members of the community, such as the elderley and those with pre-existing medical conditions.

Extreme heatwaves are rare and can be problematic for anybody that's not taking steps to stay cool.

People working or exercising outdoors are especially at risk of heat stress.

So while temperatures in the forties are not exceptional in NSW during summer, it's important to note that heatwaves are the most deadly natural hazard in Australia.

One study found that heatwaves have been associated with more deaths than all other natural hazards combined.

Interestingly, the upcoming heatwave comes after a relatively mild summer-to-date in NSW, thanks largely to the influence of La Nina in the Pacific Ocean.

Last month was the state's coolest December since 2011 and also its wettest in a decade.

Thankfully, this antecedent cool and wet weather means that the impending heatwave won't make fire danger ratings as high as they would have been during the same type of heat last summer.

However, there will be a spike in fire weather, so be sure to check the latest ratings and fire bans in your area.