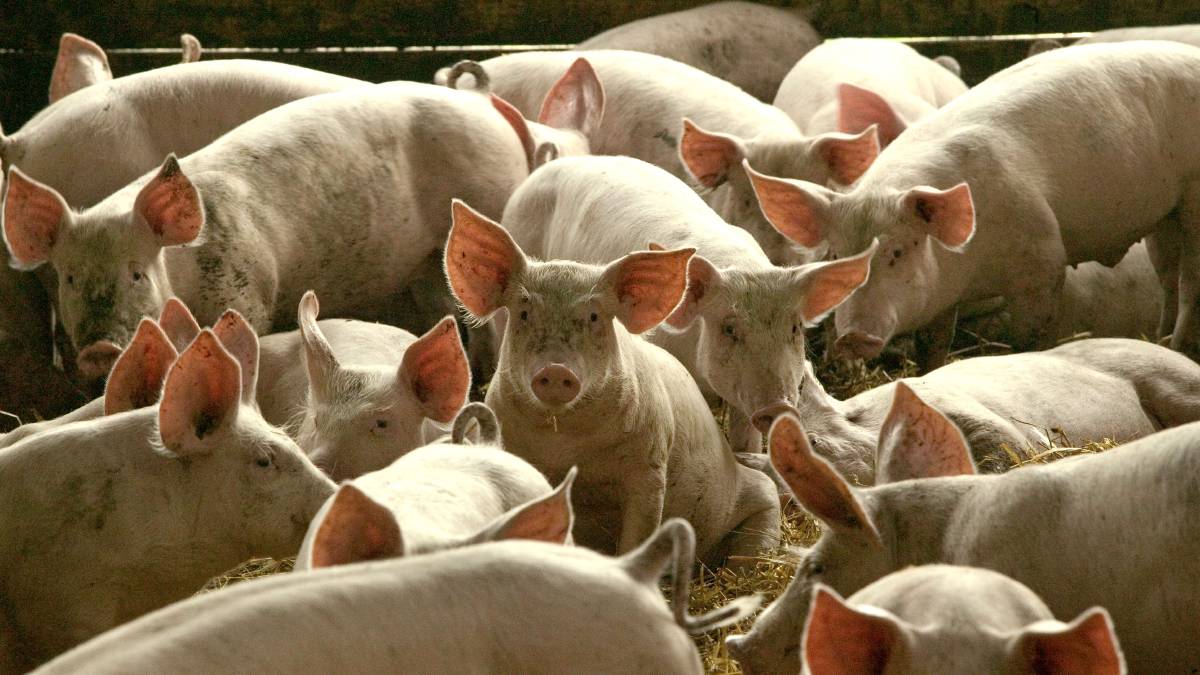 African swine fever has not made it into Australia, but is in nearby countries. Photo: Shutterstock

Feral pigs are the greatest threat when it comes to African swine fever, but a new control bait may help reduce risk.

IN THE likely event African swine fever makes it to Australia, the new feral pig knockdown bait Hoggone could be a frontline defence.

One of the bait's developers, Dr Linton Staples, said ASF was more contagious than COVID-19 and far more stable in the environment.

However he said he thought the COVID-19 lockdown had slowed the potential for ASF breaching Australia's bio-security defences.

The new bait's development was helped by Meat and Livestock Australia and the Centre for Invasive Species Solutions seed funding.

Mr Staples said the development of Hoggone involved productive teamwork from many scientists and consultants in New Zealand, the United States, China and even Switzerland as both the field testing and technology development was a long program of research.

He said without that team approach the product's development would not have been possible.

Animal Control Technologies Australia is the commercial partner in the venture.

"They seek out water points because they must wallow," he said.

In the event of an outbreak all infected carcases must be destroyed and surfaces they come into contact with disinfected.

Animal Health Australia says there are 2700 pork producers in Australia employing 34,000 people and the potential for ASF to cut a swathe through the nation's pig population is severe.

Sub Sharan Africa and Europe were the first two regions to be affected by ASF.

AHA said Australia was working closely with counterparts in Timor Leste, Indonesia and Papua New Guinea to assess the situation and provide assistance.

Feral pigs also carry brucellosis, leptospirosis, Japanese encephalitis and have the potential to carry foot-and-mouth disease, from which Australia is currently free.

Have you signed up for The Land morning briefing? You can register free below. Each weekday morning you'll receive the latest news in NSW agriculture.