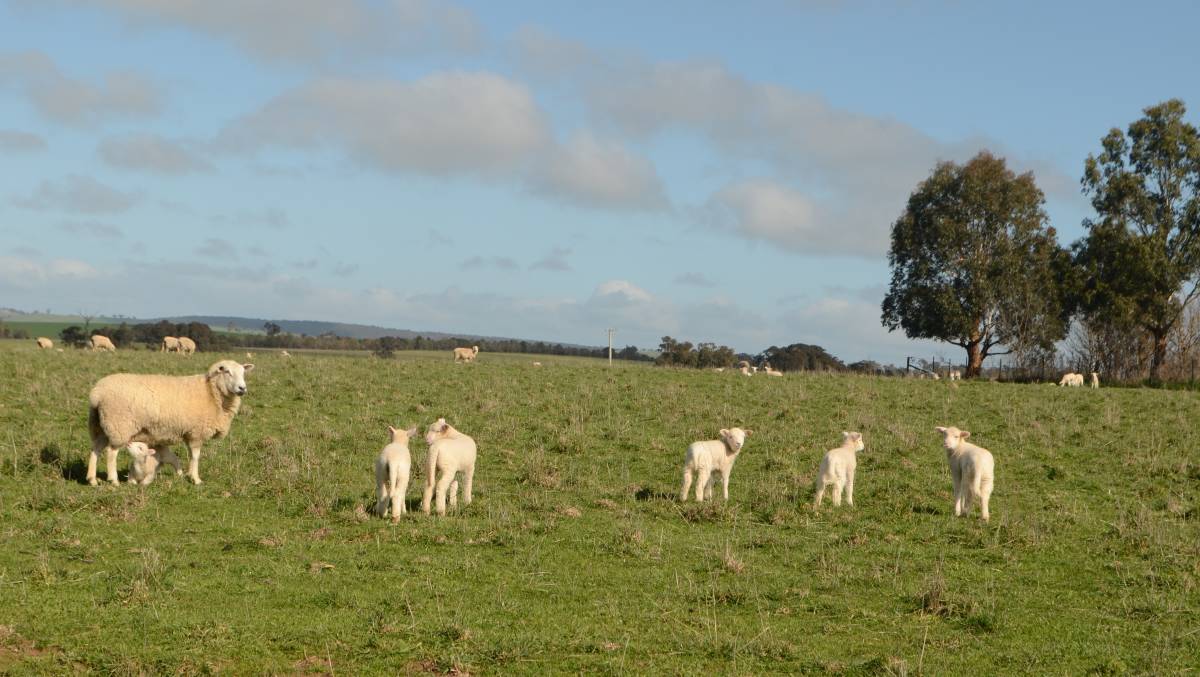 Lambs are mulesed at lambmarking using injectable or spray-on pain relief to minimise welfare and animal husbandry issues surrounding the breeding of sheep.

The process of mulesing lambs is attracting debate 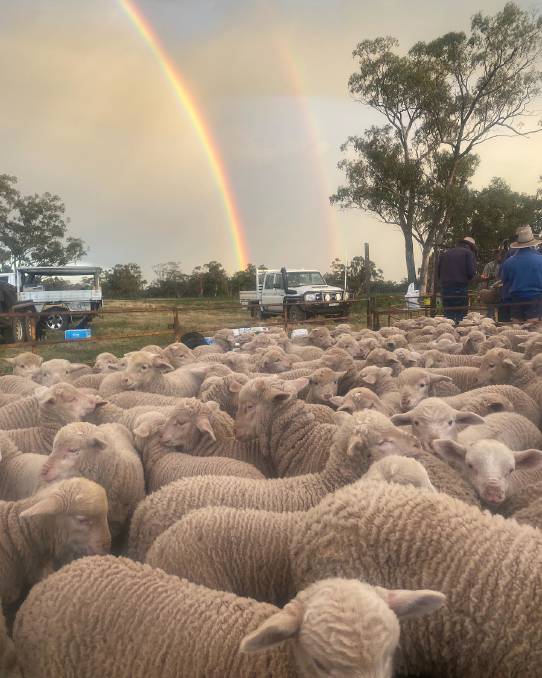 To mules or not to mules!

That is the contentious issue hanging like a Damocles sword by a fraying thread over the wool industry.

That is not to say it is an issue pitting one woolgrower against his or her neighbour as happened throughout the fractious debates in the early 1960's over the introduction of a reserve price scheme.

But it does have the potential to disrupt future supply of wool if those who say they will stop their production of wool if the banning of mulesing becomes law.

And there was discussion around the sheep yards during the recent ANZ Crookwell flock ewe competition where some producers were adamant they would change enterprise direction altogether if they were not allowed to mules their lambs.

The point that it is a once in a lifetime operation is obvious to those within the industry, as are also the animal husbandry benefits thereby derived: but the implication is lost on the public.

Those who continue to mules say it is an animal welfare issue for the ultimate health benefits of the sheep in reducing the incidence of breech flystrike.

They also point to the reduction in urine or feaces stain in the crutchings or fleece lines thereby downgrading the value of the clip.

The use of pain relief at lamb marking and mulesing is recognised as being of utmost benefit.

During his lamb marking, Crookwell district woolgrower, Michael Lowe drafts his lambs, injects them with pain relief and gives them 15 minutes before they are placed in the cradle.

He found the recovery time remarkable as the lambs were immediately looking for their mothers after the marking and mulesing operation and he thought the new operation fitted in with his desire to look after the welfare of his sheep.

Susie Anderson had long wanted to stop mulesing but it took some time to convince her Binda-district woolgrower husband Rob what she considered the benefits of not mulesing.

But stop he did; for a couple of years until as Mrs Anderson said they encountered a wet spring which put a lot of pressure on their marriage, due to the extra work involved in continually having to treat the non-mulesed sheep for breech flystrike.

Not wanting to return to marital discord but wishing to look after their sheep, the Anderson's use pain relief when marking and mulesing their lambs.

They found, as Michael Lowe also noted, the recovery of the lambs is immediate and mothering up so much better.

The Andersons have also been consciously selecting rams with bare breeches but Mrs Anderson pointed out that the use of genetics to reduce breech wrinkle is a longterm aim.

They will continue to mules the ewe lambs because they take pride in the care of their flock.

But Mrs Anderson also noted because the mutton market has been so good they have been selling the wether portion before they cut their teeth.

And although those wethers weren't mulesed they were given pain relief to assist with quicker recovery from castration.

Mrs Anderson said she and her husband take it personally if they see a non-mulesed flyblown sheep, and their use of pain relief for their lambs at mulesing is essential for that practice.