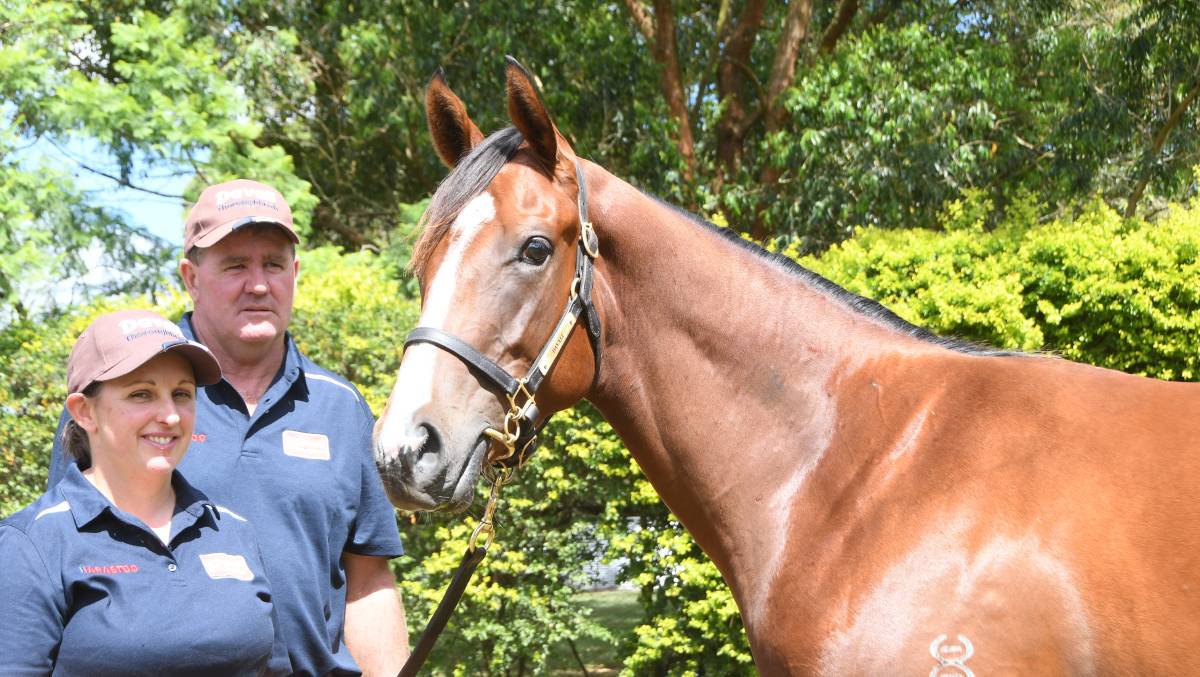 WHILE not a black-type event, last year's The Everest winner - Classique Legend, becomes the highest earning galloper to graduate via the Classic Yearling Sale, a summer Inglis conducted sale that has annually proved to be a "good shopping ground" for buyers. 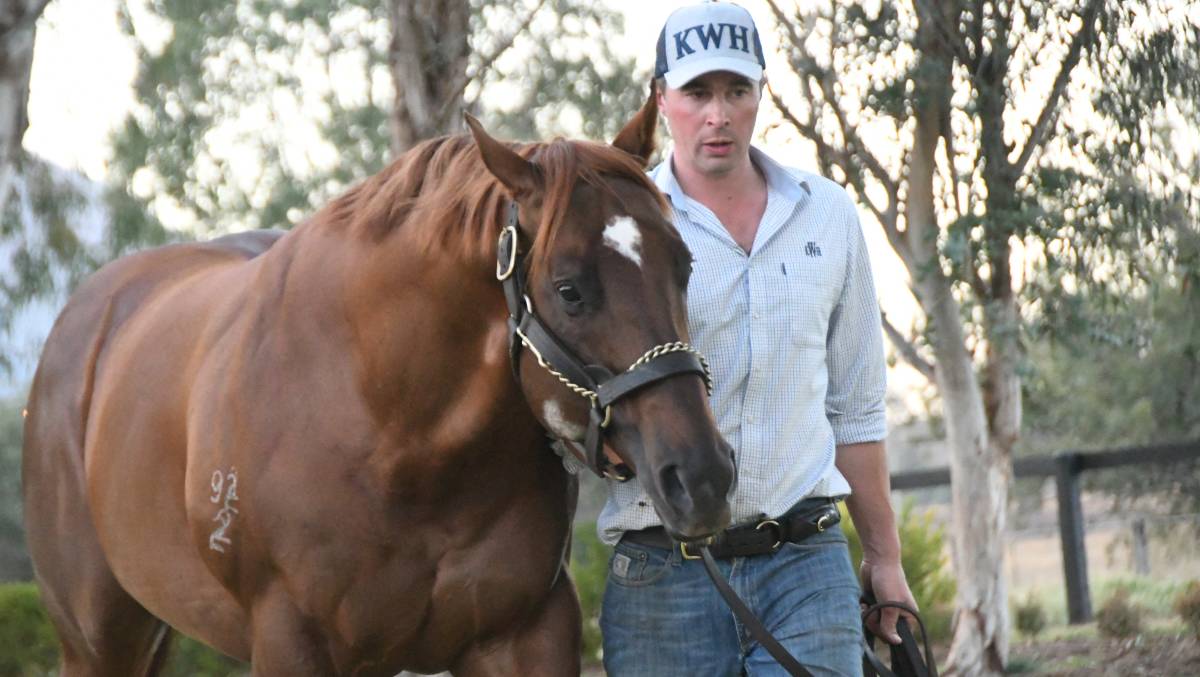 By retired Not A Single Doubt, Classique Legend - now earner of $8.6 million, can be grouped with Group 1 winners of recent times including Melbourne Cup winner Vow And Declare, Golden Slipper winner She Will Reign, Shadow Hero and Pippie.

According to Inglis, since 2018 the sale has produced 12 horses which have won $1million or more in prizemoney. Another stated statistic (also since 2018) includes the average price of an Australian stakes winner from that sale is just over $90,000.

Buyers were impressed with his first progeny which sold at the recent Magic Millions Gold Coast Yearling Sale with 30 of them averaging $185,000, with a top of $500,000.

A Melbourne Group 1 winner by I Am Invincible, Hellbent has 34 catalogued lots for the Classic Sale including a well-related colt from the winning Northern Meteor mare Sicilian Miss. 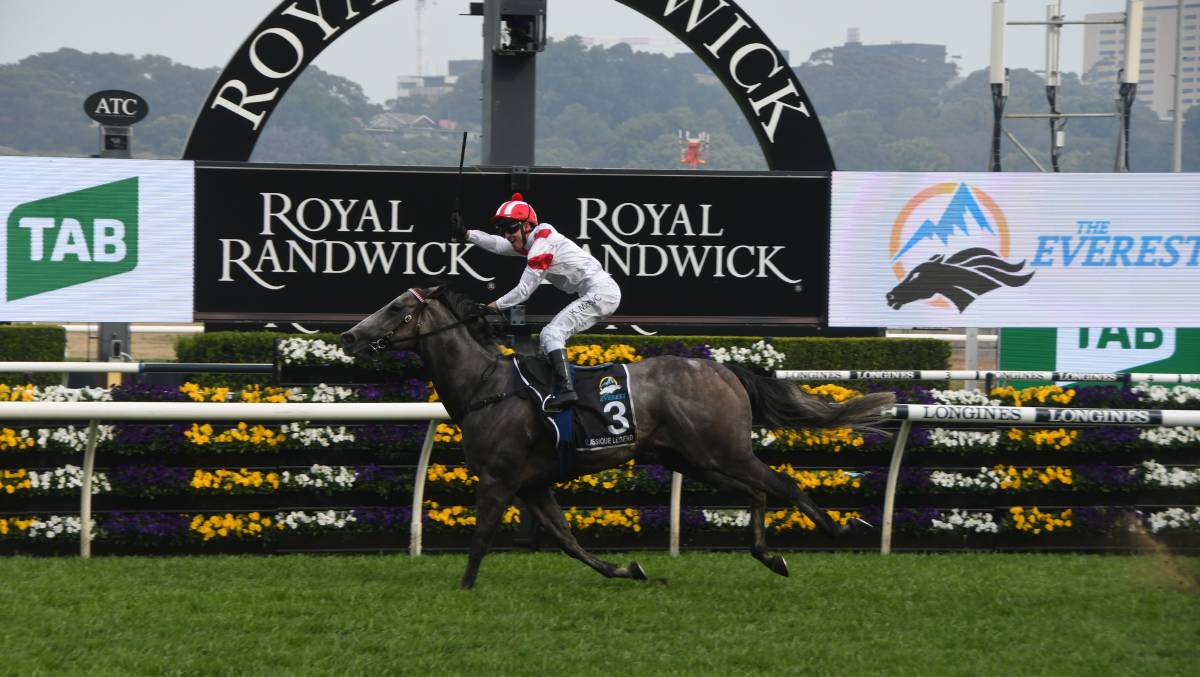 The colt is offered via Davili Thoroughbreds, a Lower Hunter Valley located facility situated on well-known Twin Palms Stud at Luskintyre, and which is now operated by well-known enthusiasts Alison and David Hush.

Previously setting-up and managing successful breeding property Lustre Lodge, the pair lend near 20 years industry experience offering weanling and yearling preparation and selling, horse husbandry including foaling, permanent and seasonal agistment, and walk-ons service to stallions at nearby Hunter Valley studs. They pride themselves on focusing on a hands-on service. Among Davili's other 11 youngters includes a colt by Capitalist, a Golden Slipper winner by Written Tycoon who is represented with his first juvenile winners.

The Classic catalogue includes six yearlings by French bred Mr Prospector line-sire Almanzor (by Iffraaj son Wootton Bassett) a bay horse who has shuttled the southern hemisphere to Cambridge Stud, in New Zealand. He had three from three sell at the Magic Millions, his youngsters averaging $506,000, and to a high of a massive $800,000.

REDOUTE'S Choice Group winner Swear - which stands at Spendthrift Farm in Victoria, together with other Australian bred horses Divine Prophet, Sooboog, and Winning Rupert, as well as former shuttler Maurice were the next flow of young stallions to have sired their first two-year-old winners.

Prepared by Team Hawkes Swear two-year-old colt Faulds (and a home-bred for Spendthrift) won on debut at Geelong, and was a Inglis Classic Yearling Sale purchase of $80,000 by the Sydney headquartered trainers.

Last month Sooboog - which stands at Kitchwin Hills near Gundy in the Upper Hunter Valley, had his juvenile daughter Jessica Rabbit open her winning account when successful over 1200m at Doomben. Trained in Sydney by Annabel Neasham, Jessica Rabbit cost her owners $250,000 at the Inglis Melbourne Premier Yearling Sale, and was the most expensive yearling to sell by the Snitzel stallion. .

The Newgate Farm, Aberdeen, based horse Winning Rupert (by Written Tycoon) who was next to be represented with his first crop juvenile winner. Two-year-old filly, Hi Hi Hi - trained by Garry Portelli won over 1200 metres at Canterbury.