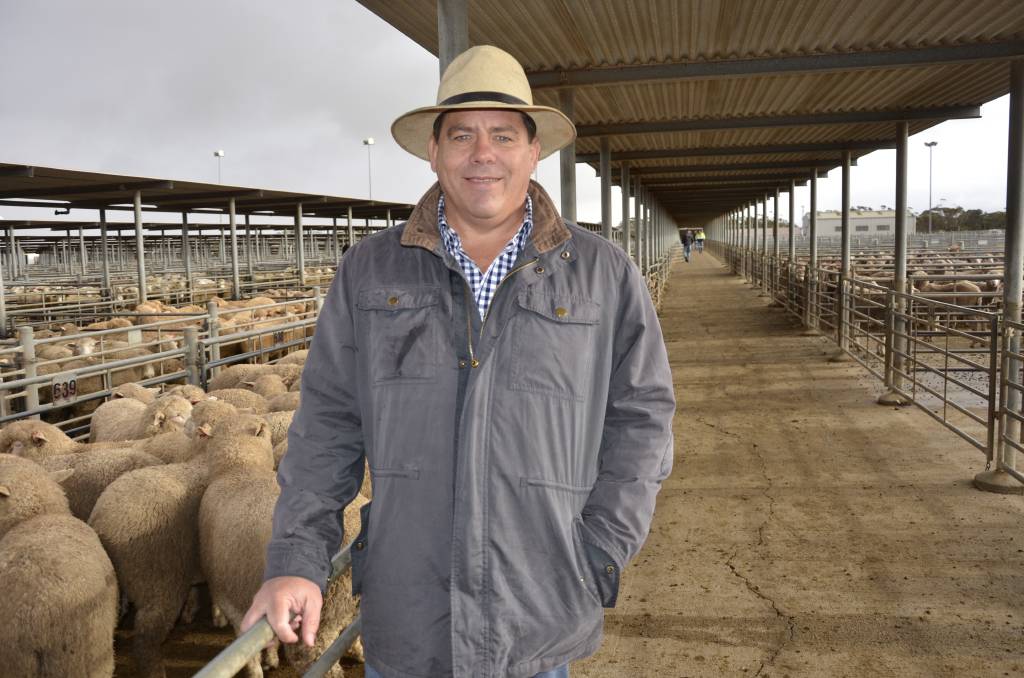 Goats had been processed at the facility up until three or four years ago, when issues with goat supplies due to drought made operations too difficult and even saw the closure of a $60 million goat abbatoir in Bourke.

"We see the benefit of being able to process and provide competition closer to where the goats are bred, and from an animal welfare perspective we want to keep trucking to a minimum," he said.

The company already processes a significant amount of goats in South Australia and Victoria.

Much of the goat meat is distributed overseas to Thomas Foods' north-American business partners.

The Tamworth facility currently processes mutton and sheep, and when the goats are introduced - numbers can be wound up or down to suit market demands.

It's expected to bring with it potential new employment opportunities once there's a consistent long-term supply.

Already the facility processes 12,000 sheep and lambs each day and plans to start with 3000 goats.

Despite the expansion it still might be a while before Australians regularly serve goat meat at Sunday dinner, Mr Leonard said.

"There is growing demand domestically for goat and we will work on that, but 90 per cent is exported to north-America, the major consumer of goats there is the Hispanic population," he said.

"It's incredible really when you look at the humble old goat, it's making more per kilo than any other protein; beef, lamb, mutton, chicken - it's out-performing them all."

Thomas Foods International plans to begin slaughtering goats at the Tamworth facility by the end of the month.