The move marks a change in the operation's direction for the first time in more than a century. 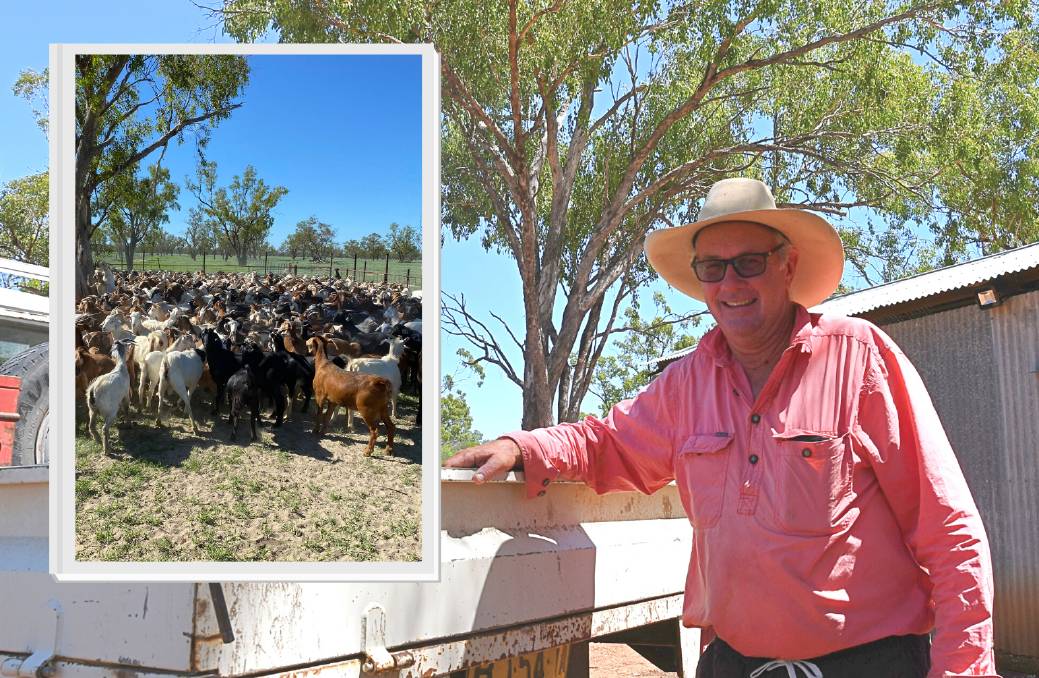 +10
Photos by Billy Jupp and supplied

AFTER more than 100 years a new breed of livestock will take centre stage at a major Cumborah operation near Walgett.

A flock of 2100 Kalahari Red and Boar goat nannies will be the focal point of the Powell family's operations on its Merella property.

Having been in the Powell family since 1892, fourth generation property principal Bill Powell opted to take the outfit, which had predominantly focused on Merino sheep and cropping in a new direction.

The district's recent drought, succession planning and an inconsistent wool market were among the chief reasons behind the decision.

"We started cropping probably in the mid 1970s', but we've always predominantly had Merino sheep and cattle," Mr Powell said.

"Normally, we would have trade cattle but we haven't had any breeders since 2013 or thereabouts.

"The drought continued to drag on after we had a good year in 2016 and we had completely destocked in early 2019, which was when we decided to start fencing a bit of country up.

"My wife Liz and I mulled it over for a while and when the drought broke last year, sheep prices went through the roof and while we still paid $150 for the 1200 young nannies we bought last year, it was significantly more economical than the $250 ewes were going for.

"Our thinking was it would be a fairly quick turnaround as far as getting cashflow going again and my wife and I are looking to slow down a bit, so goats seemed like a pretty good option."

Since purchasing the initial flock of 1200 nannies, the Powells have added more bred goats and wild goats, taking the herd's numbers to more than 2000 nannies, which have been joined and will start kidding later in March.

"It is an export-dominated market but I really think the local market will have a fair bit of upside to it.

"You only have to look at the recent media coverage of Western Exports' $9 million upgrade to its facilities, plus the fact Tamworth's abattoir will be including goats and the facility at Nyngan, which kills for the domestic trade, to see that there is a growing domestic market here.

"Last week we sent 240-odd goats down to Nathlia in Victoria, which I'm pretty sure is killing for the domestic market as well, so there are plenty of options." 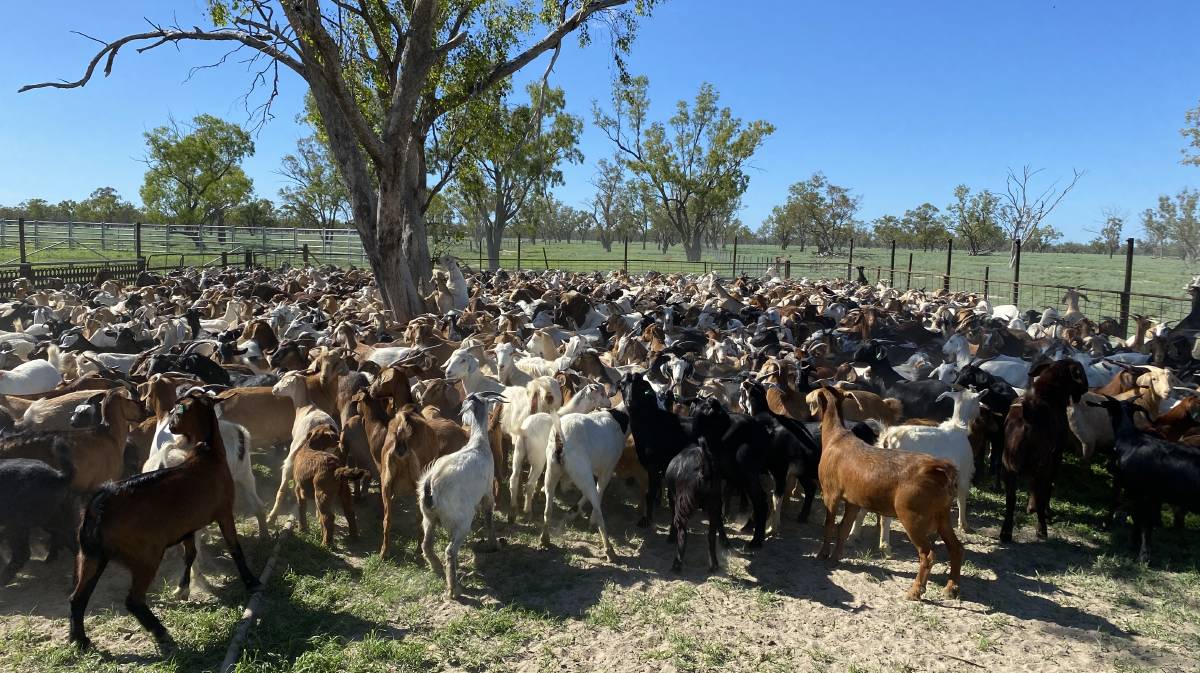 The Powell family first made the move into goats after the recent drought conditions eased. Photo: Supplied

The Powell's move away from a Merino sheep-dominated enterprise is not the only one in the district, as nearby Gingie Pastoral Company recently opted to shift its focus to Dorpers.

"From what I can see, with all the exclusion fencing that is going up, a lot of producers are going back into sheep, but from what I can see more people are starting to see there is some serious money to be made from goats," Mr Powell said.

"As far as stacking it up against our Merino enterprise, you won't get any wool off them but the fertility is the big thing.

"It's dictated a bit by season, but from what I understand, there's no reason why you shouldn't be able to kid three times in two years.

"One issue the goats may have compared to sheep is they are prone to worms so that will be something that works into our cost structure, it will be just a matter of keeping an eye on it.

"Otherwise, you're only real costs are a ring, a tag and your labour, so it stacks up pretty well and when it comes to handling, they are quite a lot easier to deal with because they walk, flow through the yards well and are a natural herding animal."

Merella principal Bill Powell said the decision to run goats was made for economical reasons in the wake of the drought. Photo: Billy Jupp

Wild goats are a constant in the district and many producers have been known to capitalise on the beasts, which Mr Powell said was wise.

"Up to a couple of years ago, I think the focus for most has been predominantly on harvesting feral goats and while we did get 500-600 feral goats a year on average, the benefits of combining them with bred goats are enormous," he said.

"I was speaking to a friend of mine that has been dealing with them for a very long time and his advice was to try and find a 50-50 balance between feral and non-feral goats.

"Feral goats have got fantastic breeding qualities and are really strong, hearty animals that can improve your herd's overall birthing rate.

"There's not a massive amount of information around about goats, it really is a bit of a trial and error sort of enterprise, but I think it seems to really suit where my wife and I are up to, as well as my son Charlie, who is a builder in town and will be looking to take over this operation in the future.

"We will still run some Merinos but it is an exciting change in direction for us."