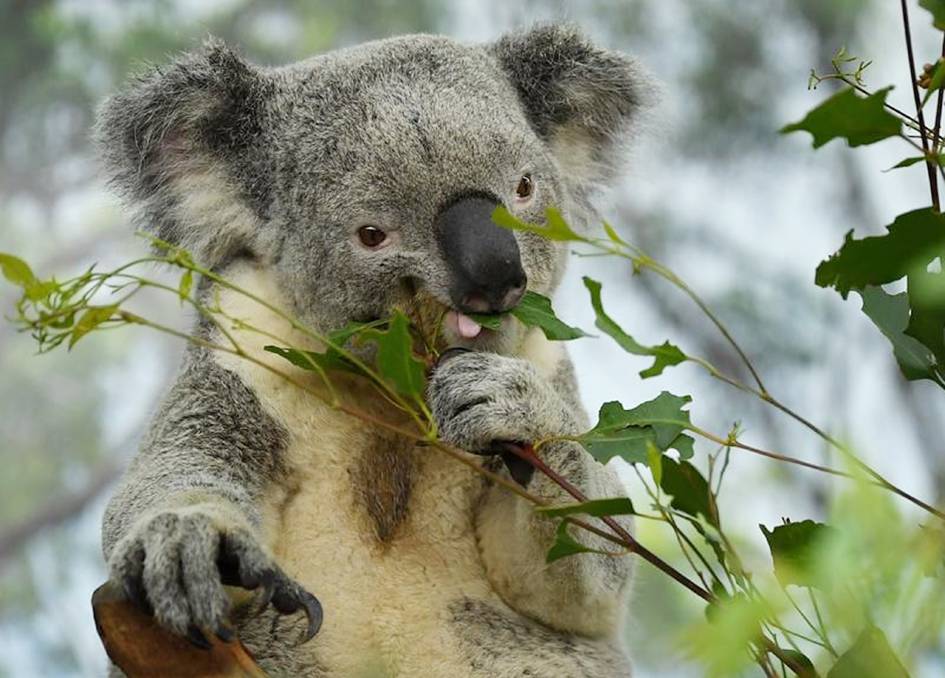 The NSW Liberals and Nationals have agreed to new environmental planning laws for koala habitats however the legislation is fragile and can be changed at the stroke of a pen without being debated in parliament.

Lobbyists defending the rights of farmers and foresters are cautiously calling this week's latest koala protection deal a win for those who make a living off...

Lobbyists defending the rights of farmers and foresters are cautiously calling this week's latest koala protection deal a win for those who make a living off the land.

Green groups, meanwhile are furious that so much private land has been excluded from the Local Land Services Amendment (Miscellaneous) Bill 2020.

Last September, NSW Nationals leader and Deputy Premier John Barilaro threatened to blow up the coalition if concessions weren't made to rural property owners for protection measures over koala habitat.

In November the issue was put to an upper house parliamentary committee for review, chaired by Greens senator Cate Faehrmann, with hearings scheduled for later this month.

On Monday the government announced that rural NSW land zoned for farming or forestry, labelled "core rural zones", will not be subject to the new Koala protections so as to clear the way for enhanced protection measures in Sydney, the Blue Mountains, the Central Coast and far North Coast, where most development takes place.

NSW Farmers' President James Jackson said the organisation brought to the government's attention the extensive problems with Koala SEPP 2019, a regulation that was meant to be originally designed to protect koalas from urban development but had serious consequences for farm productivity.

"Fortunately the government realised changes needed to be made, however, while it is pleasing that areas of the state will be excluded from the urban based new SEPP, farmers across other regions will still be subject to Koala SEPP 2021 and their farm operations will be greatly impacted."

Forestry scientist and lobbyist Steve Dobbyns, Wauchope, noted that the legislation as it now stood was very fragile as it could be changed at the stroke of pen without being debated in parliament - as has happened just this week.

"The big issue the Koala SEPP has raised is how planning ministers and environment ministers can erode an election promise to farmers and foresters at the stroke of a pen on the clever advice from activist bureaucrats.

"However," he said. "It is good to see government recognise that the greatest threat to koalas occurs where bush meets suburbia."