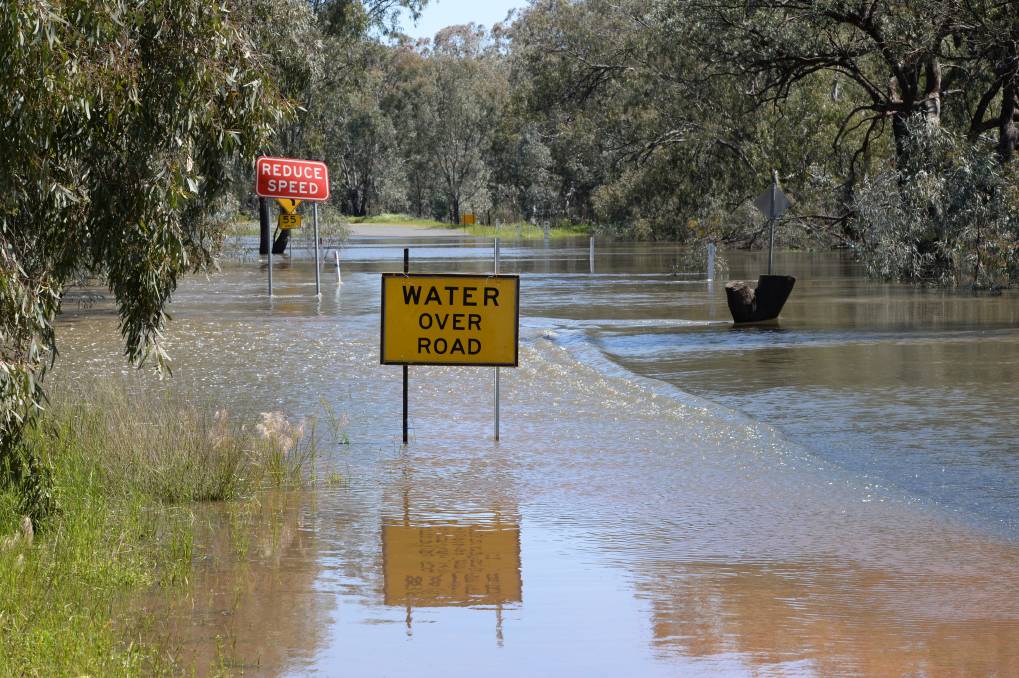 Seasonal forecast models suggest that above average rain is more likely than not over NSW during April.

A near-stationary high pressure system will direct a persistent steam of moisture-laden air over NSW during the next seven days.

EASTERN Australia will be stuck in a wet weather pattern over the next week, with frequent rain and flooding likely to affect some areas of NSW.

A near-stationary high pressure system will direct a persistent steam of moisture-laden air over NSW during the next seven days.

This moisture will interact with a series of upper-level and surface-based low pressure troughs to produce plenty of rain and thunderstorms.

While there will be some showers and storms in northern NSW today, the bulk of the rain during the remainder of this week will fall in the state's east, over the coast and adjacent inland.

Some coastal areas could see over 100-200mm of rain between now and Sunday, with both flash and riverine flooding possible.

At this stage, the focus of the heaviest rain over this four-day period will be along parts of the central and northern coastline.

As we head into next week, another band of rain and storms will sweep across NSW from west to east between Monday and Friday.

Next week's rain should see widespread useful falls over inland districts of NSW, with some areas likely to pick up 30-60mm and a few places possibly in line for more than 100mm.

There's a good chance that every district of NSW will receive rain over the next week.

Some areas will see heavy falls and severe weather during this event, so be sure to keep up to date with the latest warnings.

Looking further ahead, seasonal forecast models suggest that above average rain is more likely than not over NSW during April.