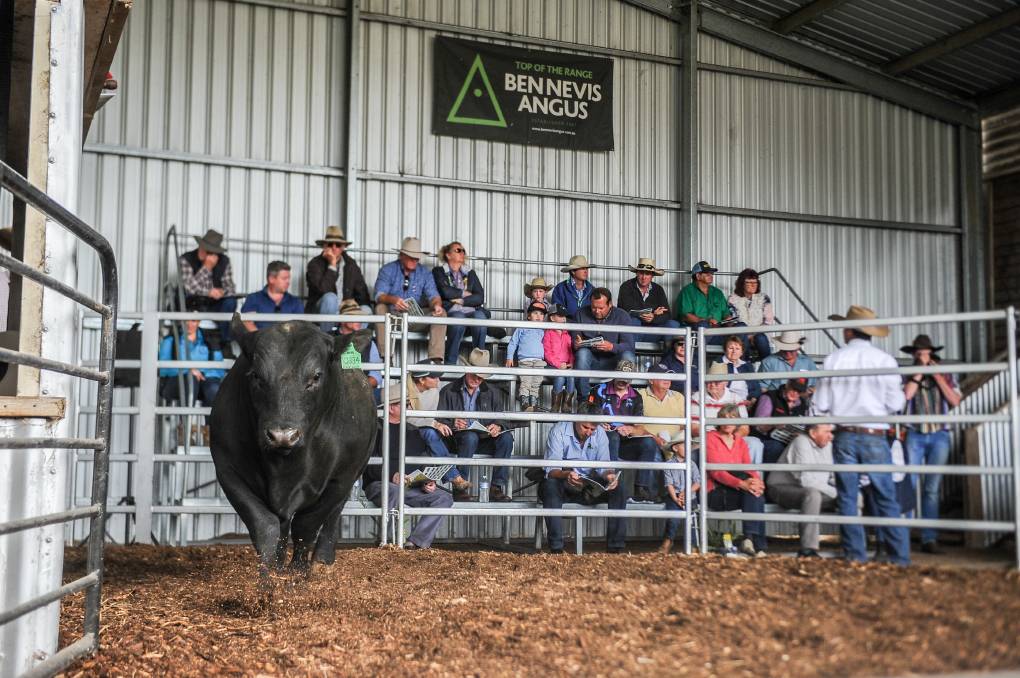 This week's Taking Stock column is written by Matthew Campion.

Wow. What a Victorian and South Australian bull selling season we have just seen.

Record averages, record prices and high clearance rates - it's been quite phenomenal really.

Obviously the market has being driven by huge weaner sale prices, the incredible value for cattle right across the board, cull bulls and cows achieving crazy money and demand for quality genetics.

While stud masters have purchased and competed strongly on the elite bulls no doubt a major factor has been the commercial cattle breeder willing to invest in quality.

Commercial producers are now willing to pay and challenge seedstock producers for the top bulls.

I remember being told by a wise old man, "A bull is the value of eight to 10 weaner steers".

Now we are finally seeing this theory reflected.

Sales in the south averaged $2000 to $4000 more than last year, with some outliers even higher. 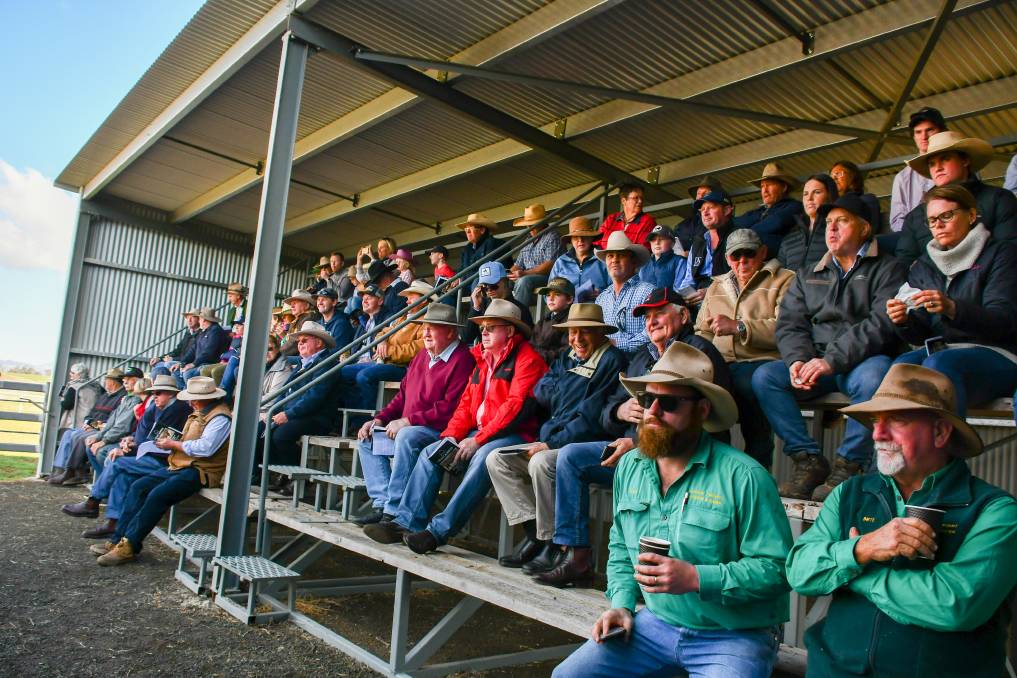 Big crowds are expected to pack the sale barns during the northern NSW selling season.

The focus now turns to the north with the winter and spring selling seasons fast approaching.

The commercial price jump is clear to see.

All of those heifers and breeders that have been purchased need to get in calf and we all know a bull is needed for that.

So will it go higher again?

I spoke to a prominent industry agent recently who believes the northern sales will hold firm but not jump again. While he'd rather not be named, he can't see northern sales rising off the highs of 2020.

Leading auctioneer Paul Dooley said it'd take a bold man to say they would go higher again but it would definitely be very very strong.

The fundamentals of the cattle industry are outstanding. The rain last week in central Queensland, far west New South Wales and into the Northern Territory will strengthen the cattle market again, he said.

A really interesting point Paul made was after good sales, farmers re-invest.

I believe if vendors are cataloguing with the mindset of quality over quantity, we may even see another price jump.

For now though, we wait.

What will some of the state's consistently high selling studs average?

What studs will emerges to be an industry leader?

All this and more will be determined in a matter of time.

One thing I am sure of is seedstock producers, it's your time to bank cheques.

It was just a few years ago when buyers had the chance to buy bulls cheap and under market value.

At the same time seedstock vendors were enduring drought and forking out large sums to keep their core genetics alive. Now it's time for your rewards.