A Queenslander has once again won the the ALPA National Young Auctioneers Competition, with Liam Kirkwood of Ray White Livestock, Townsville taking home the highly contested trophy for 2021 on Thursday.

The 24-year-old, originally from Maitland in the Hunter Valley but now residing in North Queensland won the ALPA Queensland Young Auctioneers competition in 2019.

He impressed again on the national stage, competing in a field of 16 auctioneers from around the country at the Sydney Royal.

Livestream of the 2021 NSW and National ALPA Young Auctioneers Competition

Post by Livestream of the 2021 NSW and National ALPA Young Auctioneers Competition.

Mr Kirkwood, who has worked as a buyer, agent and auctioneer, said he was thrilled to win a competition of that calibre.

"It's something I've always wanted to strive to do and I've been lucky enough with the help of mentors and ALPA to get where I am today," Mr Kirkwood said.

But he described actually making it to the competition, held on the first day of the Sydney Royal, as "touch and go" with flights shuffled around due to the COVID outbreak in Queensland.

"We got here eventually and it was very good to be here and achieve this result considering last years competition was postponed due to Covid ," Mr Kirkwood said.

"It probably won't be until all the interviews are over and I'm back on the road driving along by myself that it sinks in, so I'll enjoy the moment while it lasts.

"We work in a very competitive environment where those who deserve respect are given respect. Mr Smith, who has been working for KMWL since he was 15, was the runner up in the ALPA NSW Young Auctioneers Competition in Dubbo last year.

The 2021 ALPA NSW Young Auctioneers Competition preceded the national event and saw Will Claridge, C.L. Squires and Co, Inverell take out the top spot, followed by Jake McKenzie of Duncombe and Co Pty Ltd, Crookwell as runner up.

Mr Claridge, 23, who has been with C.L Squires for the last four years, said he was hooked on the industry after doing a trial day in the saleyards when he was in Year 11. 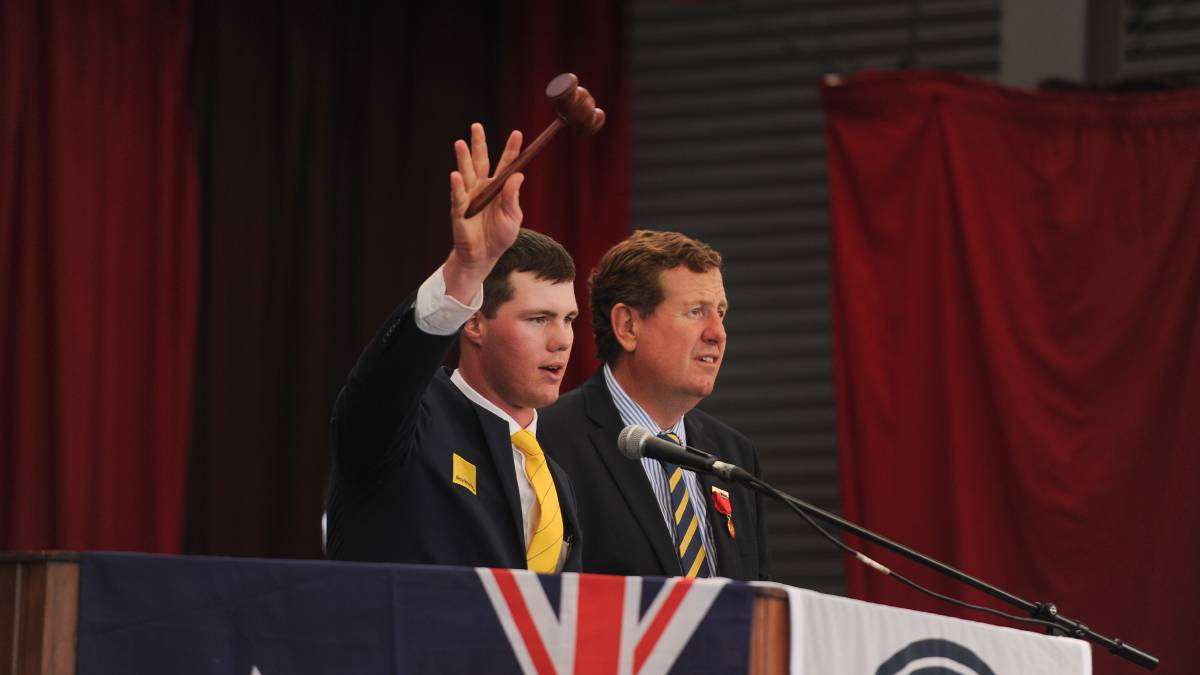 He said he's ready to work on his skills to come back bigger and better in the national competition next year.

"I was watching the national competition this afternoon and the level of skill was two-fold, there's a lot to work on to be able to compete in that arena next year," Mr Claridge said.

The competitors were judged on their diction, values, voice and manner by a panel of experienced auctioneers.