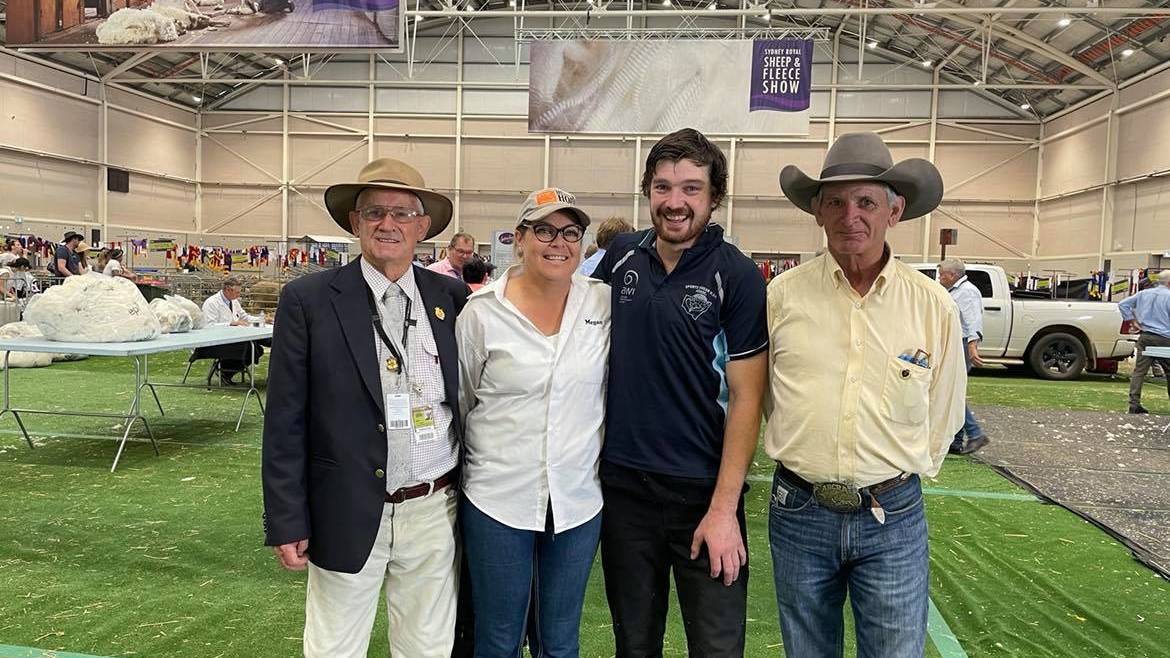 For many rural Australians, travelling to the big smoke of Sydney can be daunting at the best of times.

But it is something potential organ transplant recipients must do at the drop of a hat when a donor is found - driving out the driveway not knowing if they'll be back.

Herd of Hope, a charity which supports transplant recipients and donor families in rural and regional areas, has come up with an initiative to help people cope when they are away from home - the Shearer's Gift.

The Shearer's Gift is a pack of all the essentials regional transplant recipients and their care persons may need in Sydney, from an Opal Card and maps of the city, to puzzles to keep you entertained in hospital waiting rooms. 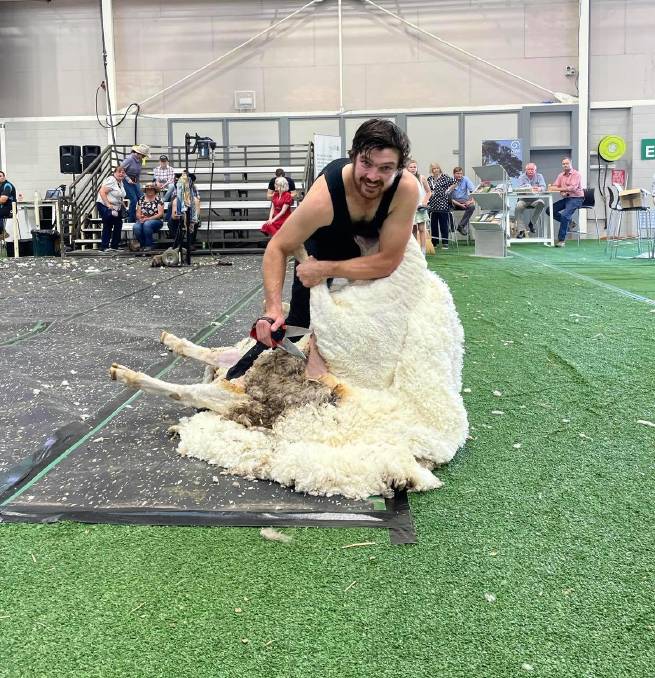 Herd of Hope founder Megan McLoughlin said the Shearer's Gift was created with the funds raised by Australian Speed Shearing champion Sam Picker, Bigga, who got involved after losing his mate Jake from cystic fibrosis.

Mr Picker raised the money by auctioning off his very long beard and hair to be "shorn" at the National Shearing Championship in Dubbo in November 2019. He also donated a Poll Merino ram from his family's stud, Hillcreston for the cause.

Mr Picker thanked all the people who had donated to the cause, with $8500 in total raised for the Shearer's Gift packs, which will provide essentials for more than 200 organ transplant patients.

However, receiving the call for an organ donation has become harder with organ donation registration dropping by nine per cent in 2020, with 54pc of families opting not to donate their loved ones' organs, meaning more than 400 people missed out.

Ms McLoughlin knows personally how important that call can be, having had both a kidney and pancreas transplants 10 years ago. She is one of only 67 women worldwide to have had two children or more post a double transplant. 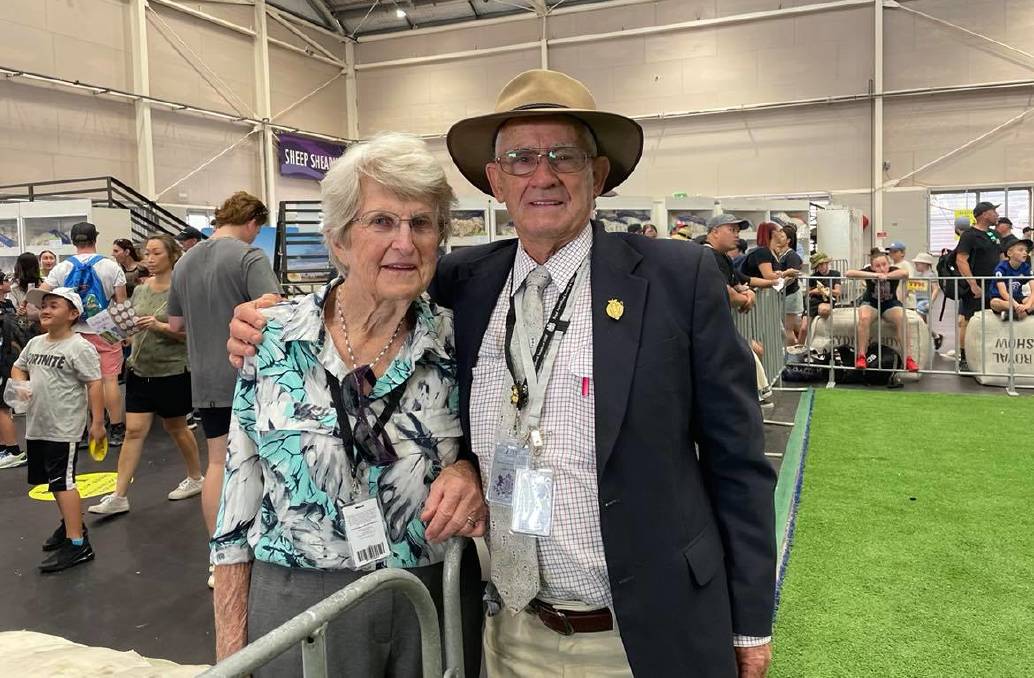 Regional transplant recipient, Ian McGaw, Grafton with his wife Jennifer, supporting Herd of Hope. The pair met at the Sydney Royal 61 years ago and have been attending the show for 65 years.

In partnership with the Australian Wool Innovation, the Shearer's Gift was presented by Mr Picker to regional transplant recipient, Ian McGaw, Grafton at the Sydney Royal Show on Monday.

Mr McGaw, 85, has had seven cornea transplants, but he has also experienced the other side of the equation, with his late daughter, Heather's organs donated when she died three years ago.

Mr McGaw has also been a huge supporter of the Sydney Royal, having attended the show for 65 years, with only a drought, honeymoon and hospital visit stopping him from getting there.

"I'm part of the District Exhibits Northern group and I also met my wife, Jennifer, at the show 61 years ago," Mr McGaw said.

Introducing Mr McGaw and Mr Picker was Steve Ernst, Scone, who had a successful heart transplant 13 years ago.

Mr Ernst said the trips to Sydney while he was waiting for the transplant were a killer.

"I had four calls to come down for transplant - the travelling, being away from home and the uncertainty was the biggest issue," Mr Ernst said.

"Unfortunately we are discriminated against in regional Australia, we have the best health services in the world but it's just very difficult to access them."