An affordable 'tree change' opportunity has arisen in the Central West where a productive property of just over 1000 acres is on the market for the price of a suburban Sydney house. 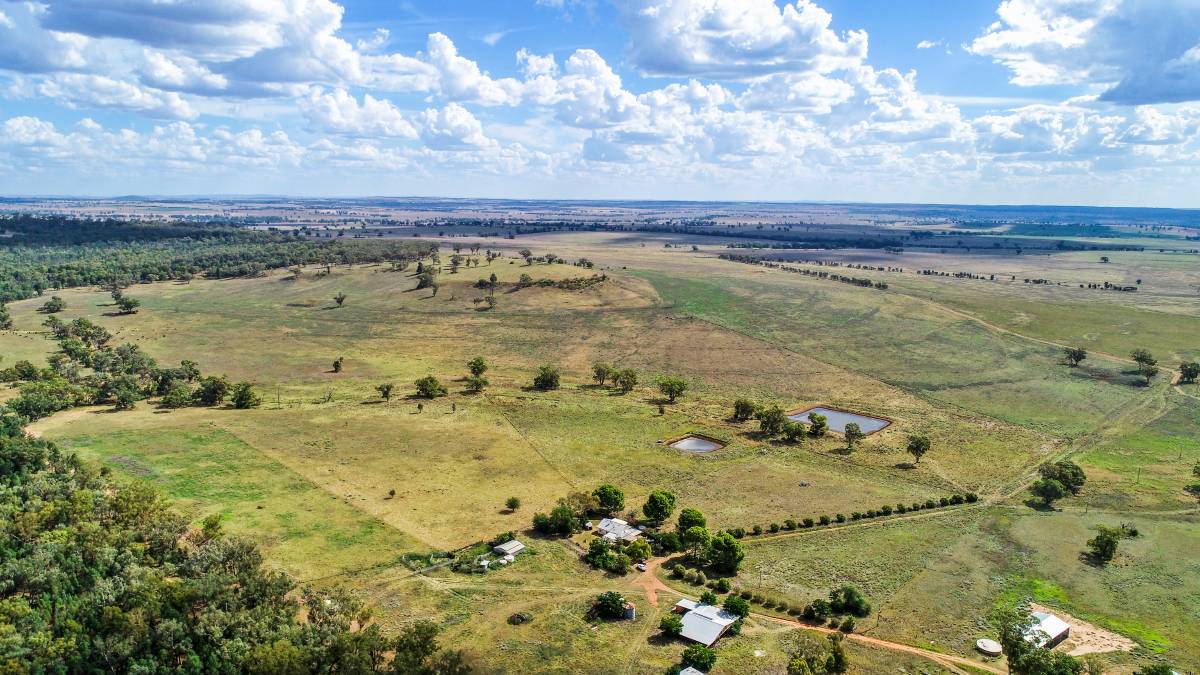 An affordable 'tree change' opportunity has arisen in the Central West where a productive property of just over 1000 acres is on the market for the price of a suburban Sydney house.

Priced at just $1.8 million, Wynona is owned by Andrew Maddox, who bought it - along with the adjoining Kalonga, where he lives, and which he is retaining - 22 years ago.

At that time he had been looking for an 'inside country' property on which to take up residence after selling his 76,000ac Western Division station, Ardoo, near Wanaaring.

Now he is scaling down further, presenting a timely expansion and development opportunity for an established local farming operation.

Alternatively there is an opportunity as a start-up investment at the right price for a new entrant.

Described as gently undulating with a small hill, Wynona is a property of mostly red basalt derived soils with areas of lighter loam, timbered originally with ironbark, box and pine.

An estimated 80 per cent of the property is cleared and arable, although not farmed for some years, and is now well grassed with native pastures, along with a timbered area of about 80ha.

Now carrying some 90 cows and calves on agistment, the property has typically been operated as a cattle breeding enterprise, raising calves to feeder weights.

It offers potential for boosting production through cropping and improved pasture establishment.

Average rainfall is about 575mm and the property's seven paddocks are watered by 12 dams and an equipped bore, while town water is available at the boundary.

The 1950s weatherboard homestead of three bedrooms has been unoccupied for two years but offers restoration potential. It comes with wood heater and open and closed verandas.

A landmark sale of high-rainfall cattle country on the North West Slopes has occurred with the subdivision of the well-known Tamworth district grazing property Glen Barra.

Originally part of the local Park family's extensive holdings, Glen Barra was a property of 9291 hectares when acquired by Breck and Margot Johnston in 2011.

It had previously been owned by former New Guinea coffee planter Neil Latimer, who had built it up by re-aggregating several blocks of the former Park station.

In order to widen the property's appeal to buyers, selling agents Nutrien Harcourts Davidson Cameron and Co listed the property for private sale in two parts, Glen Barra of 6447ha and Llewellyn Park of 2750ha.

The properties are situated about 74 kilometres north of Tamworth in undulating to hilly country of natural pastures ranging in elevation from 900 to 1200 metres, with average rainfall of about 800mm.

Improvements include the restored 1870 original stone homestead plus a manager's house and cottages on Glen Barra, and three homes on Llewellyn Park.

The two properties combined have an estimated carrying capacity of 2000 breeders, putting their notional value at about $6800 a cow area.