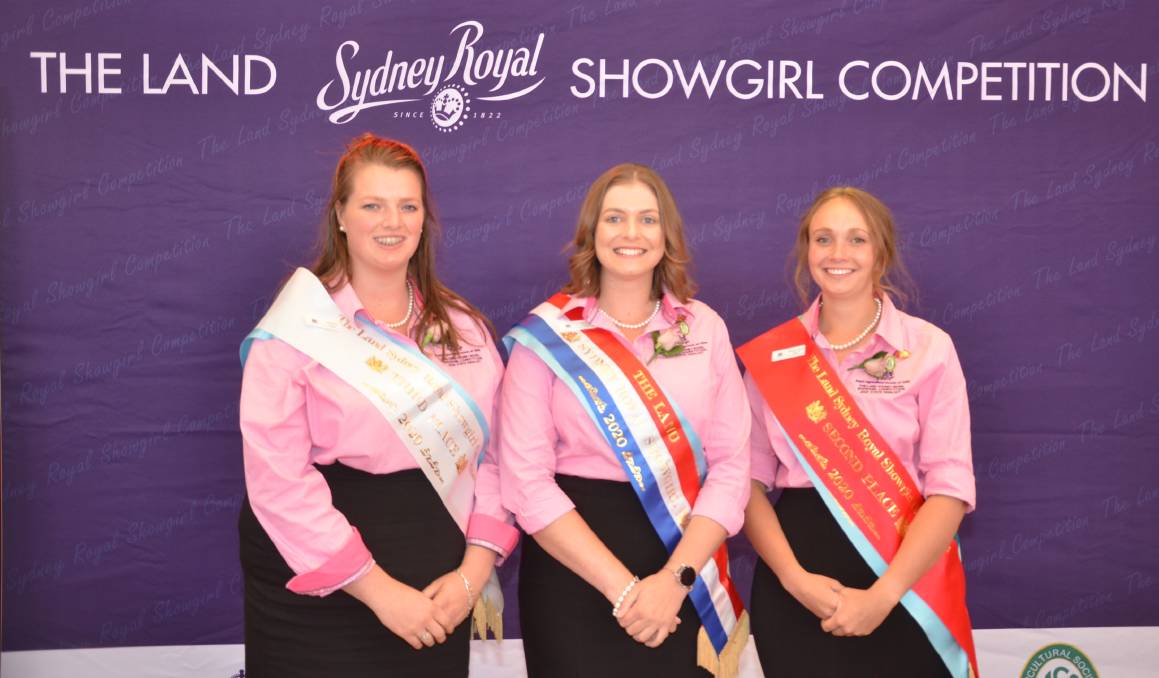 It's been a long wait but the 2020 The Land Sydney Royal Showgirl has finally been announced with the Cootamundra showgirl, Jessica Neale, taking out the competition.

The win keeps the Sydney Royal Showgirl title in Riverina. Walbundrie's Stephanie Clancy having held the role for the past two years, with the 2020 competition delayed due to COVID-19. 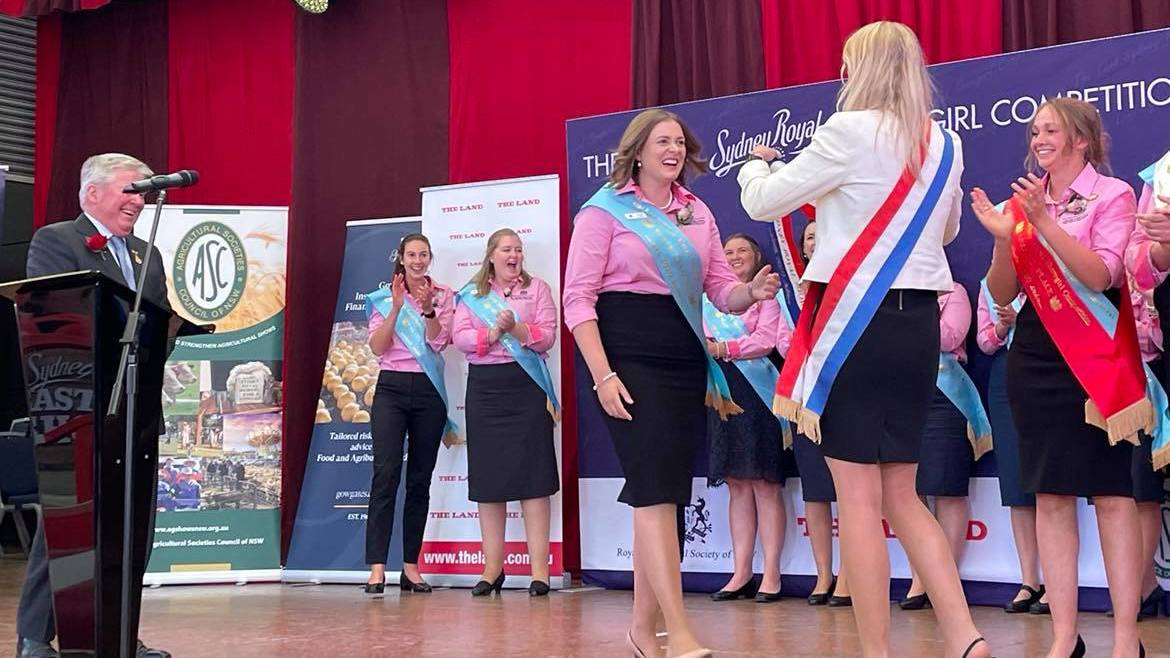 "Genuinely shocked" was how Ms Neale described the win.

"It's such a whirlwind, I had the best time and the other girls are amazing...it's going to be a big year," she said. 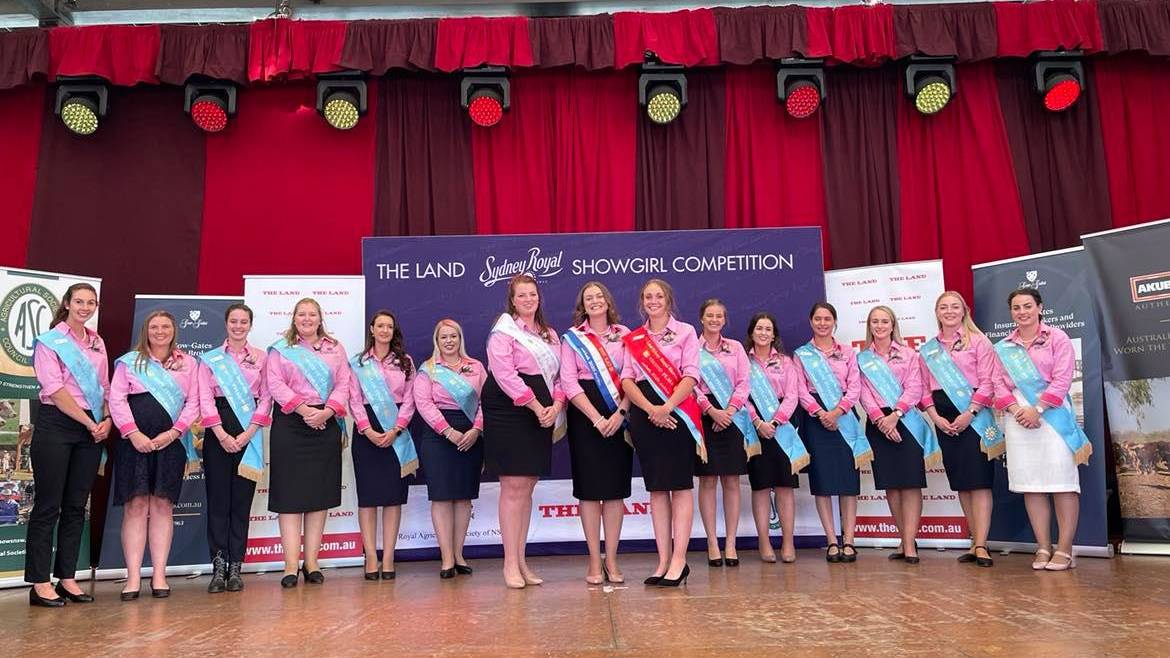 Ms Neale is a policy advisor for NSW Education Minister Sarah Mitchell and is also studying a Bachelor of Arts (Secondary Education) with aspirations to teach at a rural or remote school.

One of three finalists from Zone 7, Ms Neale is a member of the Cootamundra Show Society, stewarding the young judges group final, pet show and junior pavilion in 2018 and 2019.

An aim for the newly sashed Sydney Royal Showgirl is to help bridge the divide between the city and country, and during her on-stage interview Ms Neale spoke of the importance of providing job opportunities in order for people to remain in the regions.

The 2020 The Land Sydney Royal Showgirl being announced

Post by The 2020 The Land Sydney Royal Showgirl being announced.

First runner-up Ms Ferguson is a vet student at Charles Sturt University and a councillor at the Bathurst Royal Show, as well as a judge and steward for the cattle section.

Second runner-up Ms Webster, an active member of the Wagga Wagga Show Society, recently graduated from CSU with a Bachelor of Agricultural Science with honours and has started work with a meat industry research advisory organisation. 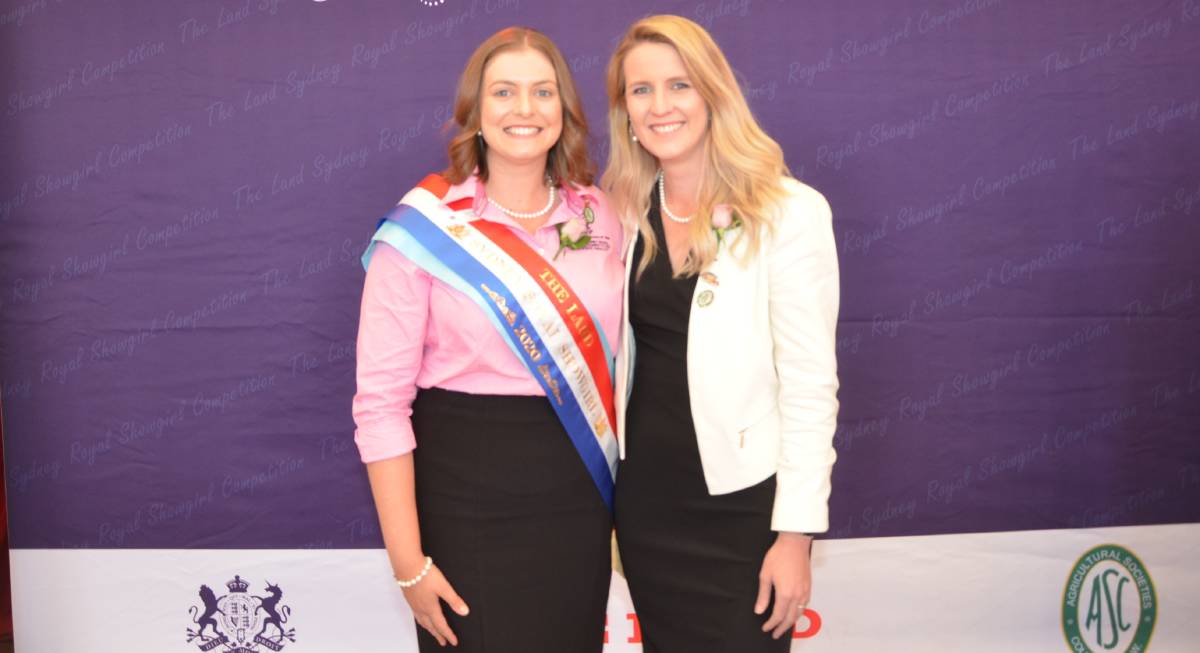 As the 2019 The Land Sydney Royal Showgirl, Ms Clancy gave her final address before the winners were announced by RAS president Michael Millner.

It was an emotional passing of the baton for Ms Clancy, who teared up as she told the crowd, gathered at the Sydney Royal Show amphitheater, how humbled and honoured she was to have represented the show.

"This title is one I have treasured dearly and will hold close to my heart for a lifetime," Ms Clancy said.

There were 15 finalists representing seven zones across NSW.