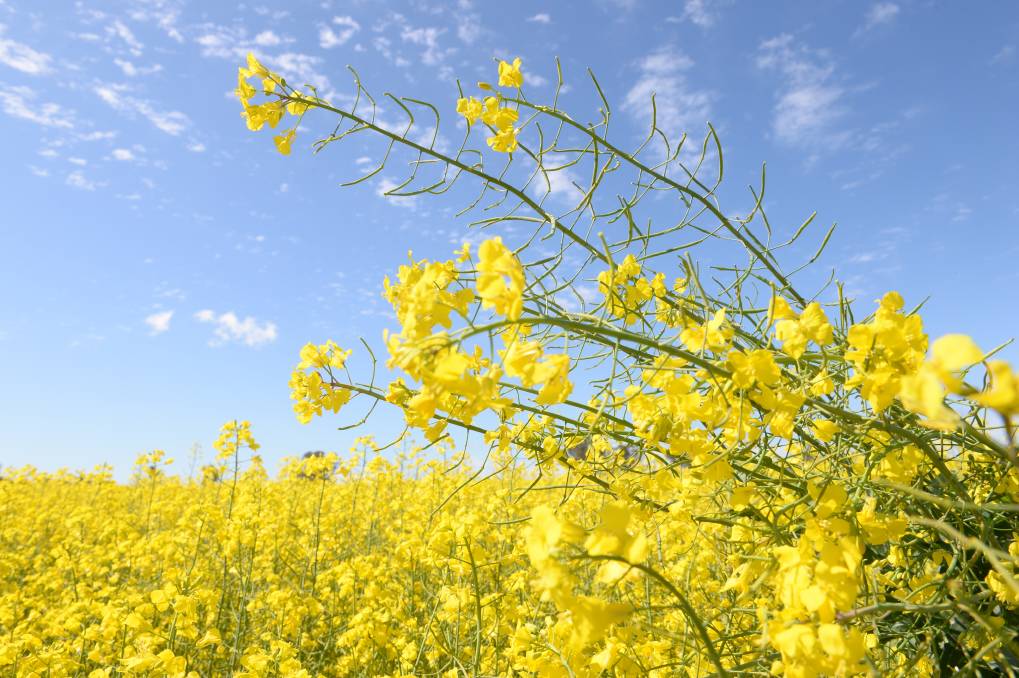 Historically high prices and a great start to the crop sowing window may result in Australian farmers planting the nation's biggest ever canola area.

As we approach the Anzac Day holiday this weekend, many farmers across the state are taking advantage of fantastic planting conditions for early-sown crops.

These include grazing wheat and barley and, of course, the traditional early-sown crop - canola.

Seeding this year has presented a few challenges, ranging from mice pressure in the northern parts of New South Wales, to variable moisture across the central and southern regions of the state since the March flooding.

But the available subsoil moisture and price signals for these early crops are largely encouraging farmers right throughout the state to feel optimistic as they get planting.

Canola is a particular highlight this season.

Pricing for this crop is at historically high levels and farmers are rotating their paddocks away from traditional early-sown crops - such as faba beans or oats - and into canola.

The subsoil moisture that is stored on many farms, due to the wet and cool summer experienced in NSW, also makes canola an attractive choice.

The challenge now is to establish the canola plant into variable levels of topsoil moisture, after rain in April has mostly been missed in central and southern NSW.

Canola is typically sown just under the surface of the soil, and farmers like to get a light shower of rain just after sowing to help the small seed emerge.

As it has been some weeks since the last general rainfall, the topsoil moisture is starting to recede.

Amazingly, our counterparts across the country in Western Australia are having no such troubles with topsoil moisture in the wake of Cyclone Seroja passing through the state early last week.

The cyclone dropped 15 to 50 millimetres of rain across much of the state's cropping areas.

It was perfect timing for many WA farmers, as they had either sown crop seed into dry paddocks, or returned after the cyclone had passed to plant seeds into the newly available moisture.

And it's not just the sowing conditions that are driving many farmers across the country to increase their canola plantings.

The canola pricing for November-December delivery is historically high, as countries in the Northern Hemisphere - particularly Canada - are battling a severe drought.

This has sent the benchmark European November futures price soaring by more than 16 per cent in just three months.

Many farmers have taken advantage of this early pricing spike and decided to start their canola marketing as they sow the seeds into the ground.

Others have chosen to wait on the sidelines until they are confident the crop will emerge from the ground.

Whatever your view on the ongoing drought across the Northern Hemisphere, this is a good chance to take advantage of historically high canola prices.

And it comes during a year when Australia might plant its biggest area of canola on record.