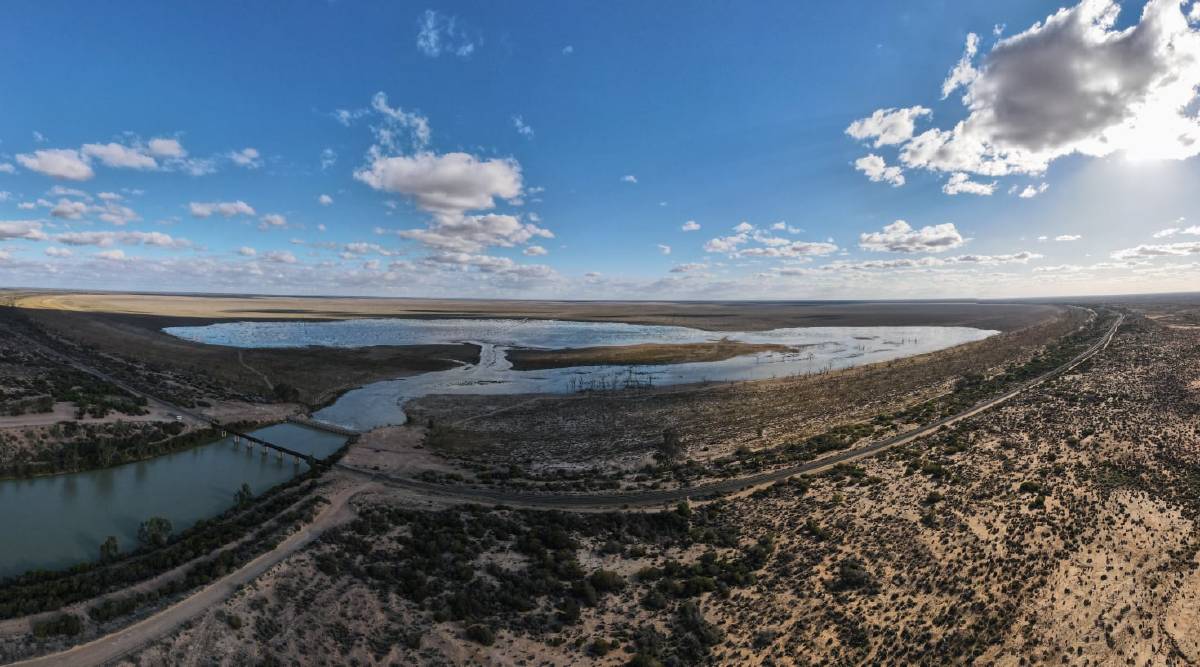 MDBA does not expect to need water from Menindee until next summer.

A total of 466 gigalitres had reached the Menindee Lakes, on Tuesday, and water is fast approaching Sunset Strip, the row of houses that line Lake Menindee.

WaterNSW said there 950GL is now expected to reach the lake system and the 640GL trigger mark - where control of the water is transferred from NSW to the Murray Darling Basin Authority - is predicted to be reached next week, between May 5 and May 8.

The volume of water in Lake Menindee was sitting at 32GL on Wednesday, with a large spike of 23GL entering the lake between Monday and Tuesday.

"The place is bouncing back," Mr Fowler said.

"Everyone's saying 'it's great' but they're also questioning how long will it stay.

"There's a lot of cynicism because we've been promised the world and it's never been delivered." 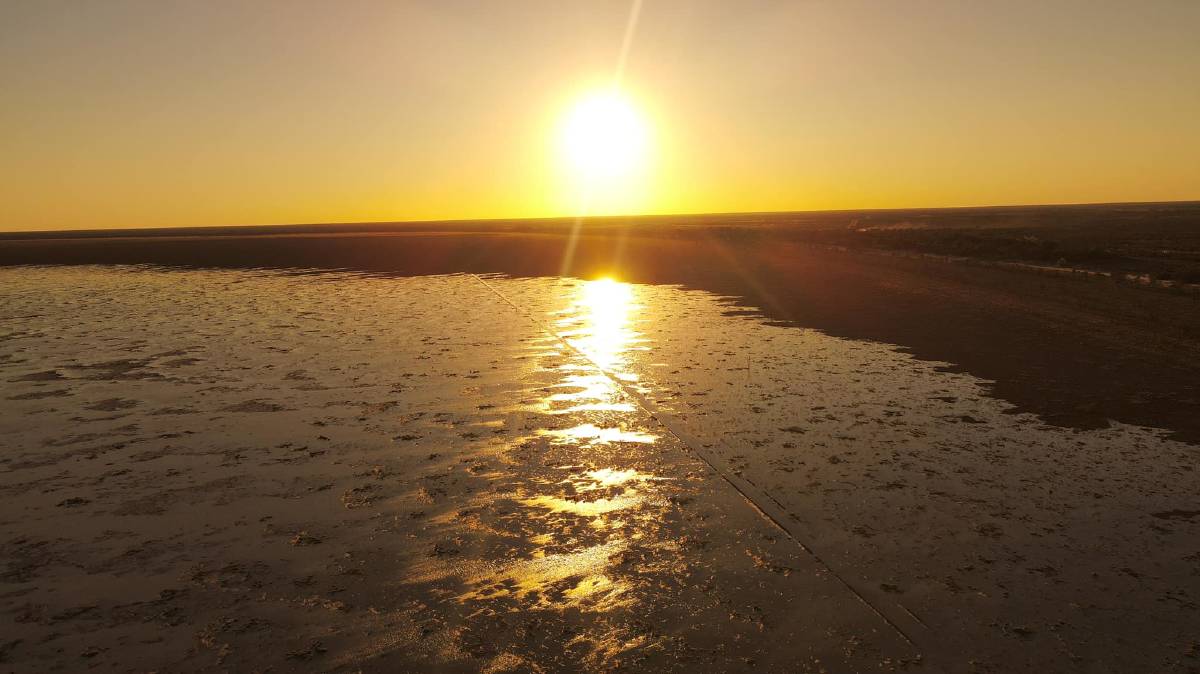 MDBA acting chief executive Andrew Reynolds said given the current state of the river system it was likely there would not be significant releases of water out of Menindee until late spring or summer.

"All of our scenario planning would indicate we are not likely to need water out of Menindee in the very short term although we will continue to evaluate this, and if it stays dry over the next three to four weeks that might change, but the volume we might require from Menindee in that circumstance would be relatively small," Mr Reynolds said.

Mr Fowler said the water was about 500 metres out from the shoreline at Sunset Strip and residents were returning for the first time in months or years in anticipation of the water's arrival.

"Last weekend we had about 20 households come up from Broken Hill." 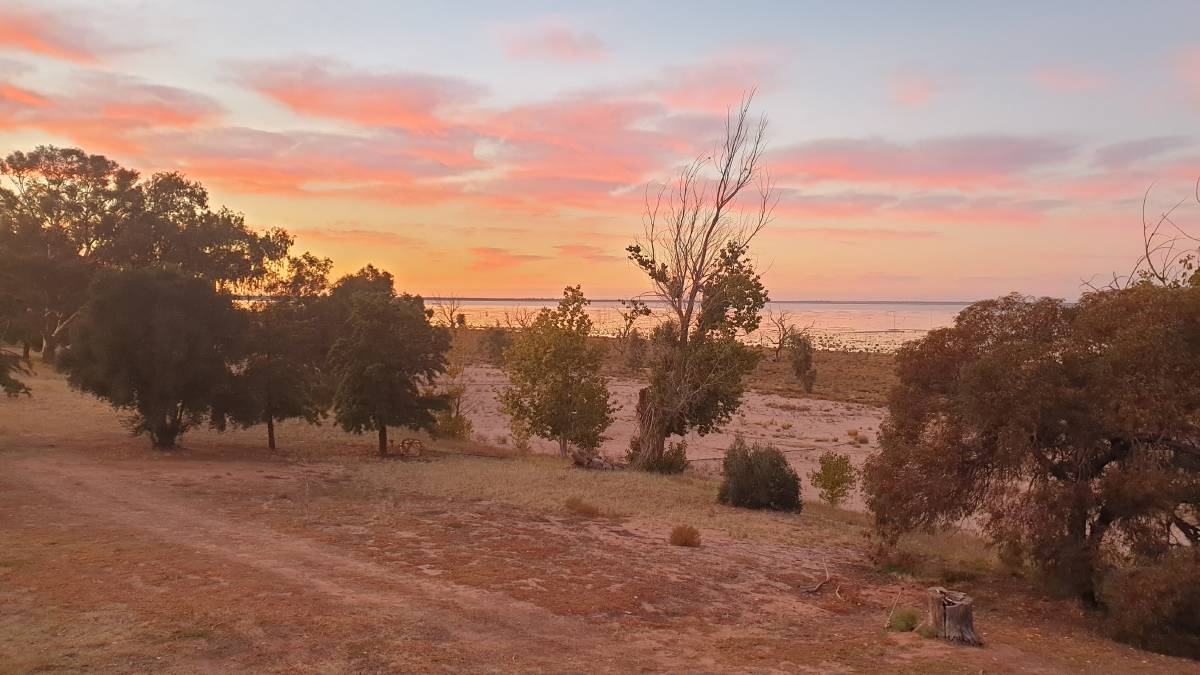 Mr Fowler said the community had seen their fair share of adversities in recent years, the lack of water in the area leading to a drop in population and property market crash - houses sold for as little as $5000.

But, in recent months things have begun to turn around, helped by not only the impeding arrival of water, but an injection of funds into the Sunset Strip, with close to $600,000 raised by the Sunset Strip Progress Association.

"It's about improving community infrastructure to encourage people to purchase the vacant houses," Mr Fowler said, noting the funds had gone to refurbishing the community centre, putting down a bore and organising social events.