Who will be named top dog? 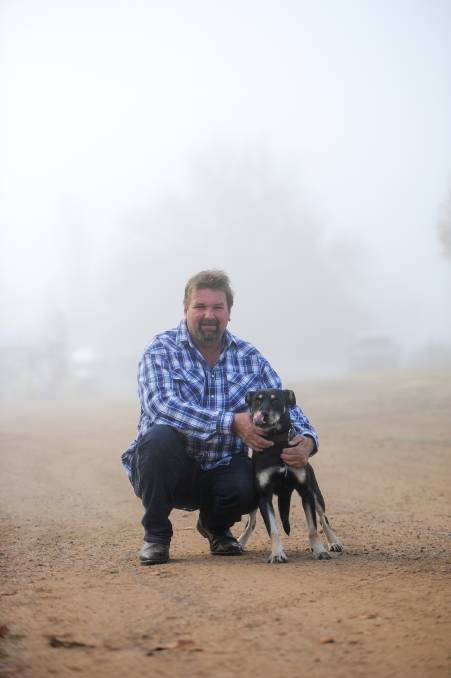 Adrian Carpenter and his dog, Wyanbah Monster, travelled from Tasmania to compete.

Some of the country's most paw-ssionate dog trial competitors have descended on Armidale this weekend for the Australian Yard Dog and Cattle Dog Championships.

For the first time Armidale has played host to both of the major titles and attracted 1120 runs from 135 competitors who travelled from as far away as Western Australia, Tasmania and Rockhampton in Queensland.

Such a big event means about 1500 sheep and 500 cattle will be used across four days of competition which culminates in the finals on Sunday.

Co-organiser Justin Tombs said a lot had gone into the event thanks to the help of a number of people behind the scenes.

"With the Australian Yard (Championship) there are two reps here from each state and then to make up the final 25, the top unqualified dogs in the open event will go through," he said.

"For the cattle guys, it's just the top 25 that go to round two and the final is out of that." 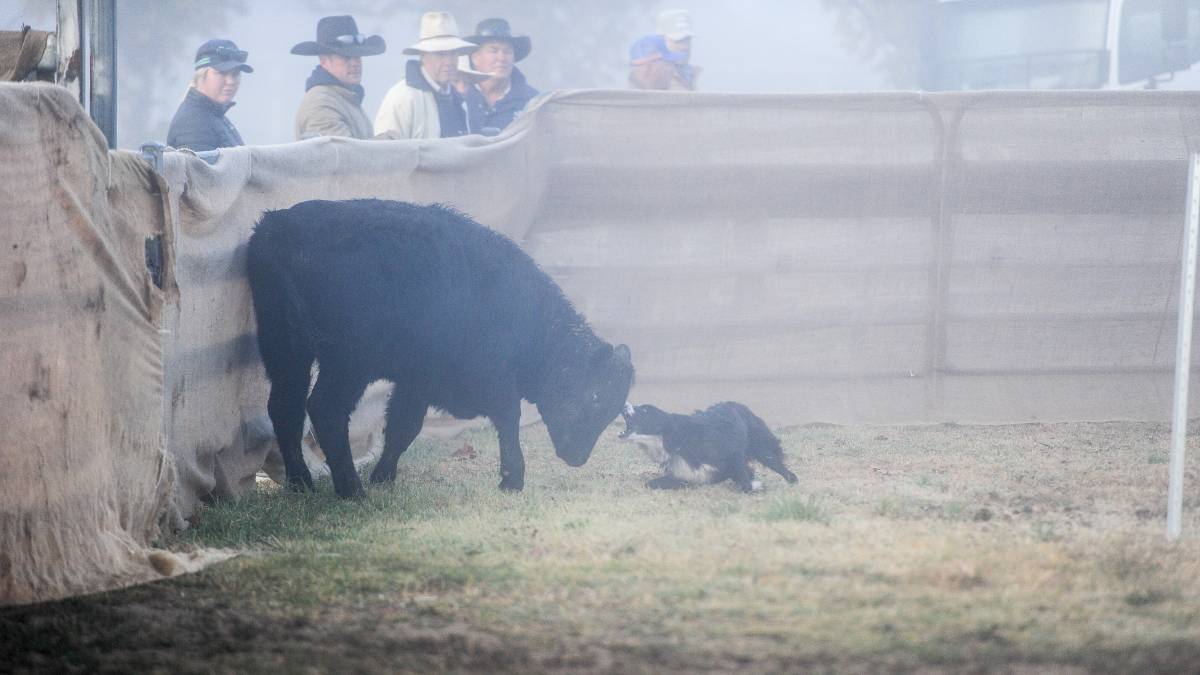 Among the entrants was Adrian Carpenter who travelled nearly 1800km from Cressy in Tasmania with his team of seven Kelpies.

They included Wyanbah Monster, the Tasmanian runner-up, who at two years of age was "coming along nicely".

Mr Carpenter, who manages a sheep and cattle farm in Tasmania, regularly travels to compete in the Australian event but said this was the biggest competition he had ever been to.

"Justin has done a magnificent job bringing it all together and it's the biggest amount of competitors I've ever seen at an event and it's been really well run," he said.

"It will mean a lot to the person why actually does win it because it's such a big event." 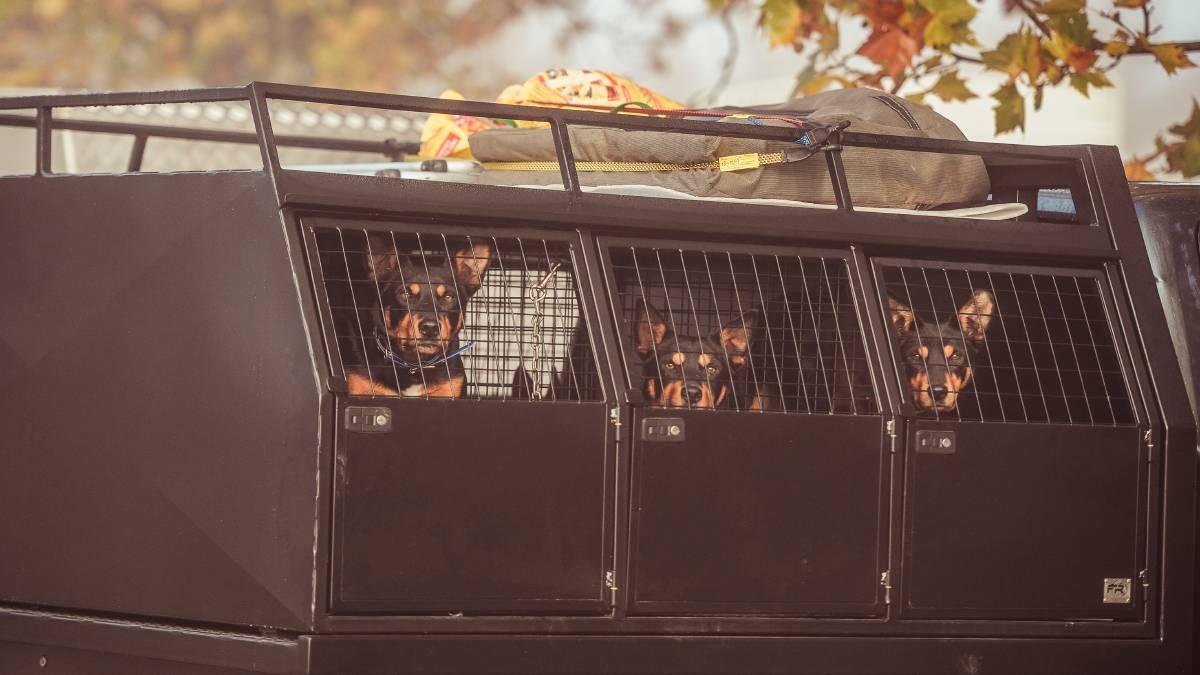 He believed a strong dog had a good cover on their stock and treated them right.

"There is nothing more important in my eyes," he said.

"It saves you so much work and with the price of stock, if you have got a really good dog, they treat them right.

"I love seeing the good dogs and competing and you start to get some friends on the mainland and it's probably our once a year catch up."