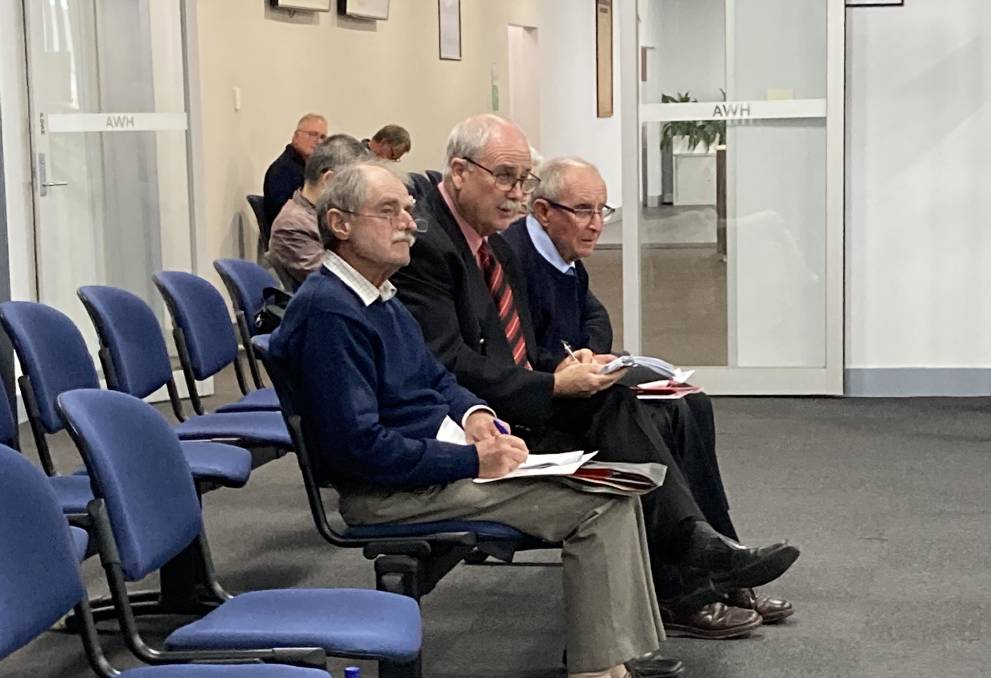 Australia's wool market was in the doldrums last week as micron values segregated.

It has been two steps forward and one step back for the Australian wool market.

Prices at auction eased slightly last week as the big quantities on offer both surprised and disappointed the trade.

Logistics issues are continuing to play havoc with cash flow, and buyers struggled to absorb the larger volumes available.

Due to a huge scheduled increase of 41 per cent for this coming week, it was perfectly understandable that the market would soften.

It was not a correction, or a trend reversal, but more a case of indigestion.

The wool market is showing signs of segmentation again, after moving as a block in recent weeks.

But the wool that is more challenging to process has fewer interested, or capable, customers.

Many mills in China are still unable, or unwilling, to process types other than the generic fleece lines with 1 per cent vegetable matter content and 68 per cent yield.

Those who have invested time and money into machinery and staff to process "outside the square" do not have so many competitors for their raw materials.

Given the old drought-affected clips still coming through the system, and the new higher vegetable matter content-wools that are coming through in abundance, there is a growing disparity in price for what is still all called "Merino fleece wool" of the same micron.

As the season changes, so too will the discounts.

But, at present, we are seeing the discounts for faults open-up again through sheer weight of numbers.

Crossbred wool is still the unloved portion of the clip, and customers of this coarser greasy wool are being inundated with offers from around the globe.

They can obviously afford to pick-and-choose what they buy and from whom, leaving a fair whack of wool that is attracting only very low bid prices.

Only the very best grown and prepared crossbred types are making it into the finer blend types with Merino, as these are less likely to provide an unexpected result and buyers can afford to be selective.

Whether the wool is grown in Australia, New Zealand, Uruguay or Europe, the answer remains the same when mills are offered new raw material - "still have stock from last year and will buy again only when demand picks-up".

From mattress protectors, to hand-knitting yarn and cheap wool and acrylic-blend sweaters, demand seems to be struggling.

Patience on the supplier side and creativity on the processor side needs to occur and, at some point in the future, things will turn around. It is just a question of when.

Demand for Merino wool is "still not bad" according to some players in China, although the strong jump in superfine Merino values has given some a reason to pause and reflect.

There are plenty of spinning mills with more raw material requirements.

But, like everyone in the early stage processing sector, they closely watch the greasy wool supply situation and - most intently - the Australian auction roster quantities.

When they see such a sudden big increase in auction volumes, it inherently makes them pause and reassess their purchasing - wondering if they might get a better price if they wait a week or two.

This, together with the May Day holiday period in China, caused enough hesitation to make the market ease-up last week.

European mills, watching the same data feed, also seemed to take their foot off the pedal again - just when many in the trade had been starting to smile about the prospect of a European resurrection. 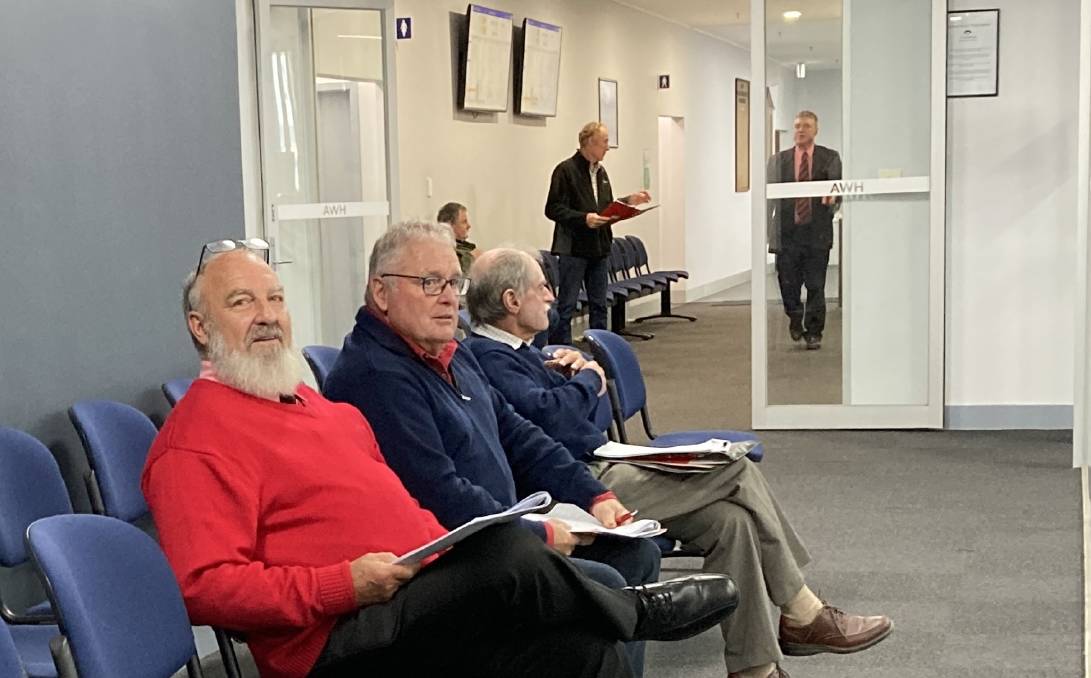 At the Elders sales were district wool manager Mal Nicholls, left, Gary Davidson, of Walpa in Victoria, and George Simpson, of Jerilderie in NSW.

As we have seen during 2021, the predicted auction volume for this week will probably dissipate from the forecast made at the close of last week's sale.

This may eventuate due to some wool test results not being available, some growers deciding to hold stock rather than test the market with unrealistic expectations and some brokers advising clients to try to flatten the peaks of supply.

So, the current expectation of 55,000 bales will more than likely ease back down to less than 50,000 by the time the first broker takes to the rostrum on Tuesday.

Given there is no Cape auction scheduled in South Africa - and only a hat full of bales in New Zealand - the downside might be limited to just a few cents a kilogram.

Those selling on the first day will no doubt be inclined to pass in wools that don't meet reserves.

And, if the pass-in rate is high enough, a squeeze could occur towards the end of the week and push the market back up again to where it closed last week.

We are, after all, in the thick of the processing season.

So, mills are obliged to source their raw material - at least in the next two months - to produce whatever garments they have orders for - or think they will be able to sell - in the important autumn-winter period, starting in September.

Beyond that, in this COVID-19 environment, is still very much a guess at this point.

The wool industry, or perhaps more specifically the Merino industry, has weathered the pandemic quite well, with a short-term glitch in mid-2020 and then prices returning to a reasonable level.

The price recovery for other fibres has been, in some cases, even better than for Merino - with the likes of cotton and viscose doing particularly well.

Whether there is a direct correlation between Merino and other fibre prices depends on who you talk to.

But all fibres need a buoyant world economy to go up in price generally.

With the USA now back to pre-pandemic employment levels, and Europe looking like it might get organised and vaccinate its way out of the doldrums, the global economy might start to look interesting again shortly.

The performance of China is obviously hugely important to the wool industry, given it has been the saving grace in the past 12 months.

Whether it has peaked and will start to run out of steam in the coming 12 months, as some suggest may occur, will be interesting and important.

If Chinese manufacturers can re-establish an export customer base again, it will certainly cushion the blow of any drop-off in domestic demand as its government stimulus peters-out.