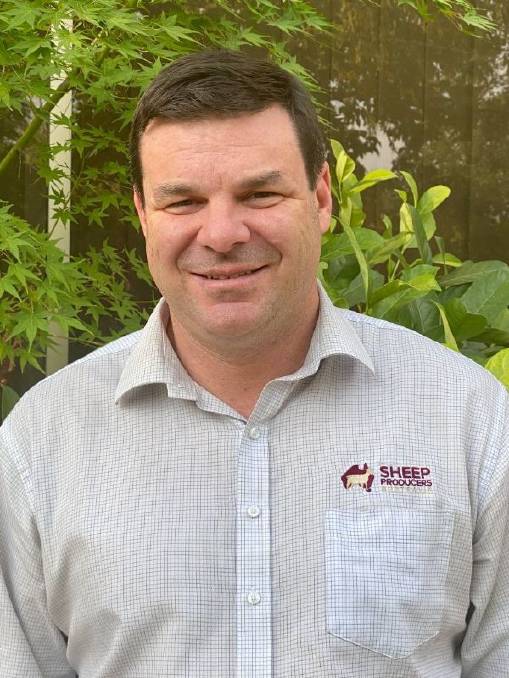 The five recommendations to reform the National Livestock Identification System (NLIS) from SAFEMEAT have been supported in principle by the Sheep Producers Association (SPA).

"As well as unlock productivity gains throughout the supply chain, securing a strong future for sheep procedures both domestically and within the whole global economy."

He said ongoing detections of diseases at Australia's borders and recent reports demonstrated those threats could not be ignored.

"Since 2018 SPA has been working with SAFEMEAT and its members on the development of reform recommendations to NLIS.

"SPA has accepted the finding of key sheep industry reports as compelling evidence to support national traceability reform for the red meat sector."

Mr Crisp said it was important to understand the recommendations were interdependent.

"For any system to succeed, the whole supply chain - including government - needs to have ownership of the system and be capable of resourcing and implementing it.

"It must be supported by adequate upfront and ongoing investment, technical assistance in the field and robust compliance monitoring and this is the responsibility of all participants in the supply chain."

In tasking SAFEMEAT to develop reform recommendations, Mr Crips said the National Biosecurity Committee (NBC) recognised its broad membership and collective expertise in biosecurity, integrity systems and traceability. "SAFEMEAT has developed options and pathways to address areas for improvement within industry and the system as it currently stands and further, presented recommendations that will lay the foundation of the system we must have for the future.

"A consultation Regulatory Impact Statement (RIS) is necessary to fully assess the impact of these recommendations - including addressing issues and concerns of stakeholders- in order to provide a fully costed paper to Agriculture Ministers."