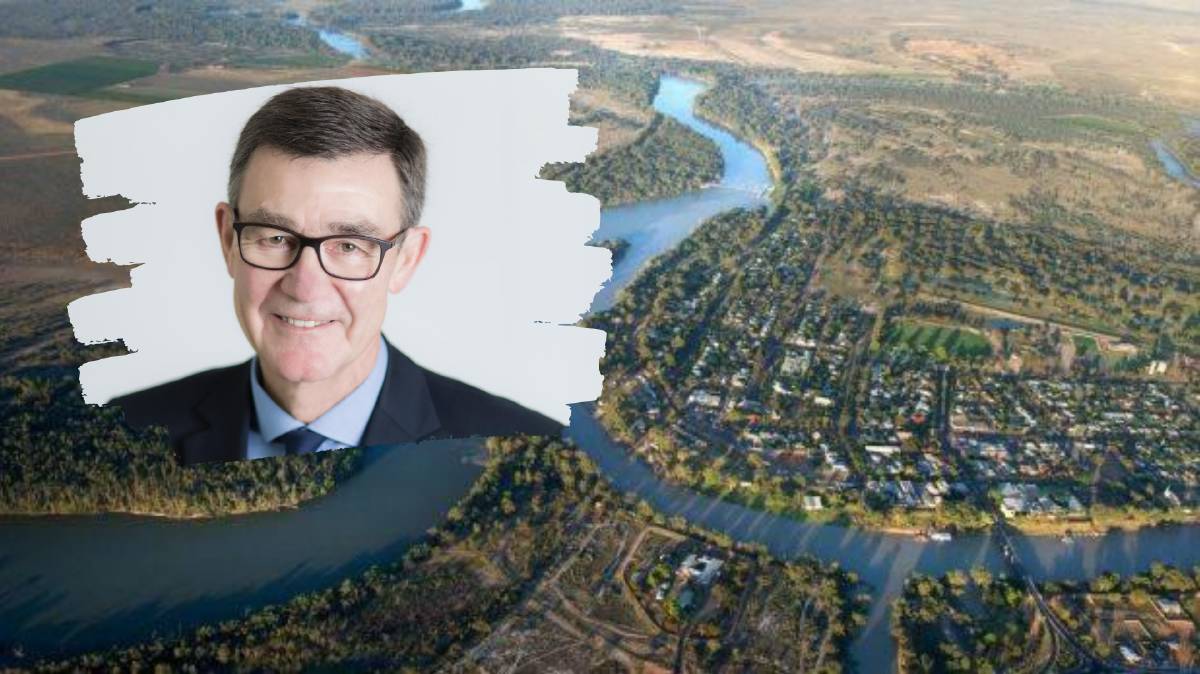 "It will require looking over the fence and actively choosing to decide to focus on what unites us - not what divides us."

THE effects of climate change is the biggest challenge facing the basin plan and it will require people with opposing beliefs to work together, the chair of the Murray-Darling Basin Authority says.

Sir Angus Houston said since he took over the role nine months ago, climate change had been on everyone's lips, from basin communities and scientists to First Nations peoples and tourism operators.

"Every conversation I've had this year has been, in part, a conversation about climate change," Sir Houston said.

"These changes have broad-reaching and serious ramifications for our nation and the Murray-Darling Basin."

Climate change acted "as a threat-multiplier" that "exacerbated existing vulnerabilities". Recent data shows the impact it's having, with the average inflows to the Murray River during the past 20 years just 51 per cent of what they were over the preceding 100 years.

The CSIRO's most probable climate scenario indicates average annual streamflow could decrease by 20 to 30 per cent, due to the 10 per cent reduction in rainfall, higher evaporation and plant transpiration.

Sir Houston did not view climate change as a political issue, but as a practical problem that demanded practical action and policy to confront the challenge head-on.

"It will require collaboration between people of opposing beliefs," he said.

"It will require looking over the fence and actively choosing to decide to focus on what unites us - not what divides us."

While climate change did raise questions about water management, Sir Houston said the MDBP was working.

"The difference between the millennial drought and the latest three-year drought? The Basin Plan," he said.

"As our 2020 Basin Plan Evaluation found, it cushioned the Basin from the worst drought on record.

"Since being in place, despite lower rainfall and declining water availability, the value of irrigated agriculture in the Basin has increased - our farmers are innovating, adapting and successfully doing more with less water."

Sir Houston admitted the MDBA didn't have all the answers to the climate challenges that lay ahead and responding to the threat would demand action from everyone.

"Our job is to amplify and supercharge climate adaptation efforts - and fill the research gaps to help Basin communities make decisions about the future," he said.