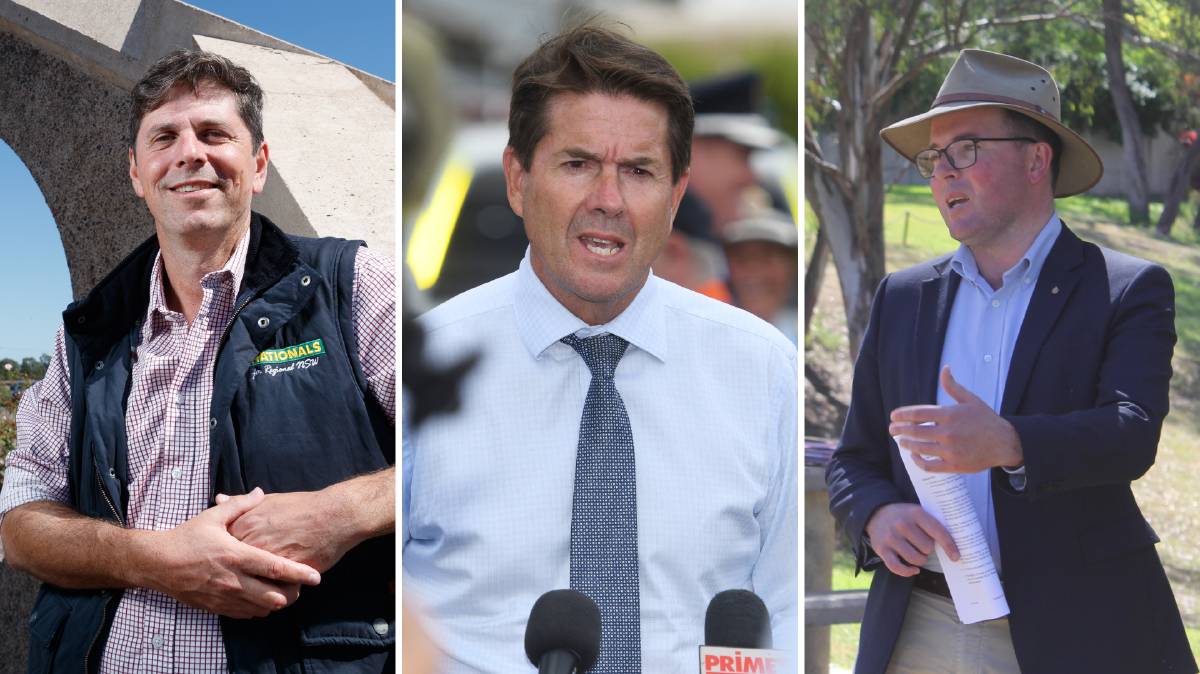 THE threat of an undead beast lingers for many landowners across the state.

They cover from the lower parts of the Hunter to the Queensland border and acquired the name 'zombie' PELs more than two years ago after that term was coined in another of ACM's publications, The Northern Daily Leader.

A total of 12 zombie PELs currently exist due to a legal loophole, with the NSW Government yet to cancel them for good.

This is despite Nationals MPs pledging in the past few years to kill off these lingering licences, including from Dugald Saunders (Dubbo), Kevin Anderson (Tamworth) and NSW Agriculture Minister Adam Marshall (Northern Tablelands), whose electorates host a number of these licences.

The views of those MPs followed a groundswell of support for the licences to be cancelled by grassroots Nationals members.

At the party's 2019 annual conference, a motion put forward by the party's Boggabri branch called for the extinguishing of those licences.

However, the recent approval of Santos' 850-well Narrabri Gas Project has since prompted several companies to investigate reactivating some of these PELs.

Upon the recent cancellation of Chinese mining giant Shenhua's Watermark Coal project, NSW Deputy Premier and Nationals leader John Barilaro said "mining on the Liverpool Plains will be prohibited, full stop", but does this include the PELs?

This week's stories are the first in a series to be published across the coming weeks, which will feature producers living with the uncertainty of the zombie PELs, experts describing the threat the PELs pose to prime agricultural land, and the mental health impacts these lingering licenses pose to primary producers.

Years of Nats zombie PELs inaction despite concern from within party

They continue to exist due to a legislative loophole, but support for their removal has been echoed among certain Nationals representatives.

Among these, Agriculture Minister and New England MP Adam Marshall, last year wrote to the chief executives of both Santos and Comet Ridge, imploring them to relinquish their "redundant" PELs, which cover much of his electorate.

Mr Marshall said if the gas companies refused to give up their PELs voluntarily, he would request the state government step in and extinguish the licences.

"They're called zombie PELs for a reason, because there's been no activity in them for the last decade," Mr Marshall said.

"There's no prospect of them being utilised ... the Narrabri [Gas Project] will provide more than enough gas ... remove the uncertainty and allow people to get on with their lives."

Earlier this year, Regulation and Innovation Minister and Tamworth MP Kevin Anderson said he didn't "want any coal seam gas in the Tamworth electorate, I want those PELs squashed".

"There is a long-term plan to extinguish them, it's not something that will happen overnight, but as long as they stay zombie PELs and not anything else then it's all heading in the right direction."

There is speculation Mr Barliaro will extinguish some zombie PELs - after consulting with gas giant Santos about its future plans and mapping out a gas strategy for the state. Legislation changes will be also be required.

"When I do release the gas strategy, and hopefully not too far off, I'm going to use that at the same time to extinguish a number of PELS across the state," Mr Barilaro said.

The current legislation says if an application to renew a licence is made before its expiry date, the licence can continue indefinitely until a decision is made.