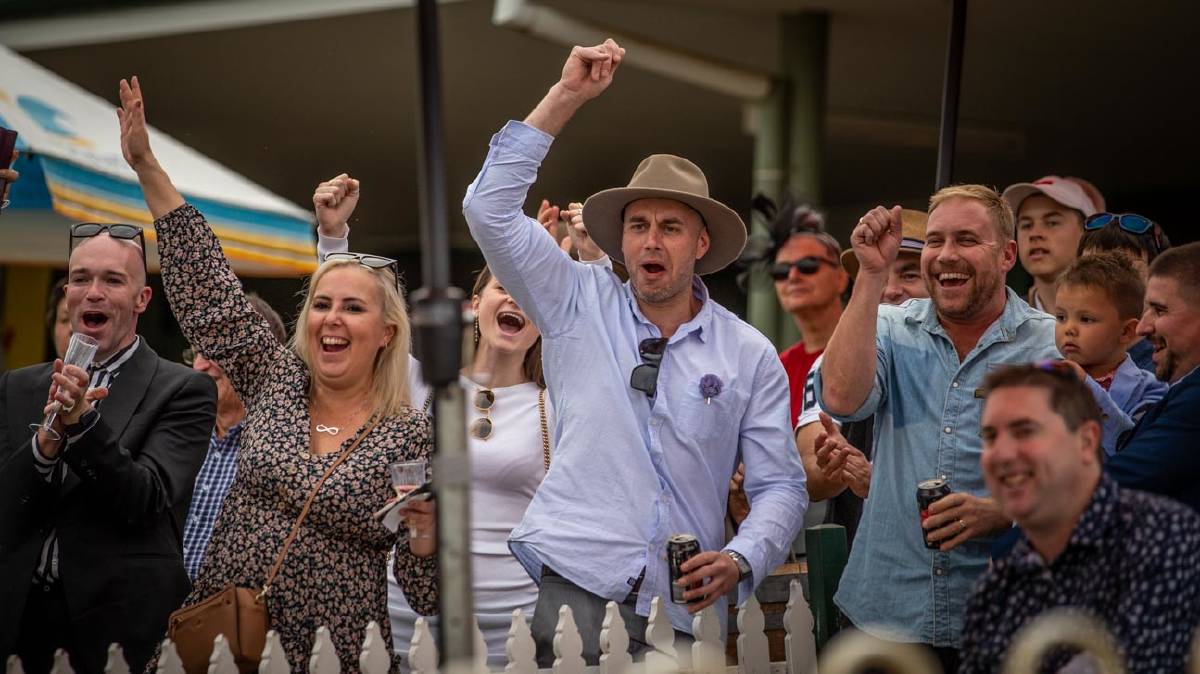 Were they winners? Find out in the photo gallery. Photos by Samantha Thompson.

This year's Gooree Cup at Mudgee was the thirteenth win for A Magic Zariz. Owners, Wal and Leone Prout from Gilgandra bred the eight year gelding by Zariz and since moving him to Brett Robb's stables, which are now based in Dubbo.

A Magic Zariz has had 2 wins from just four starts and both times was ridden by apprentice, Casey Waddell.

Sammy Cormie from Coonabarabran was the judge's pick for best dressed lady with Gavin Castle from Wollongong named the best dressed gent while the best millinery award went to Trish Ward from Mudgee. 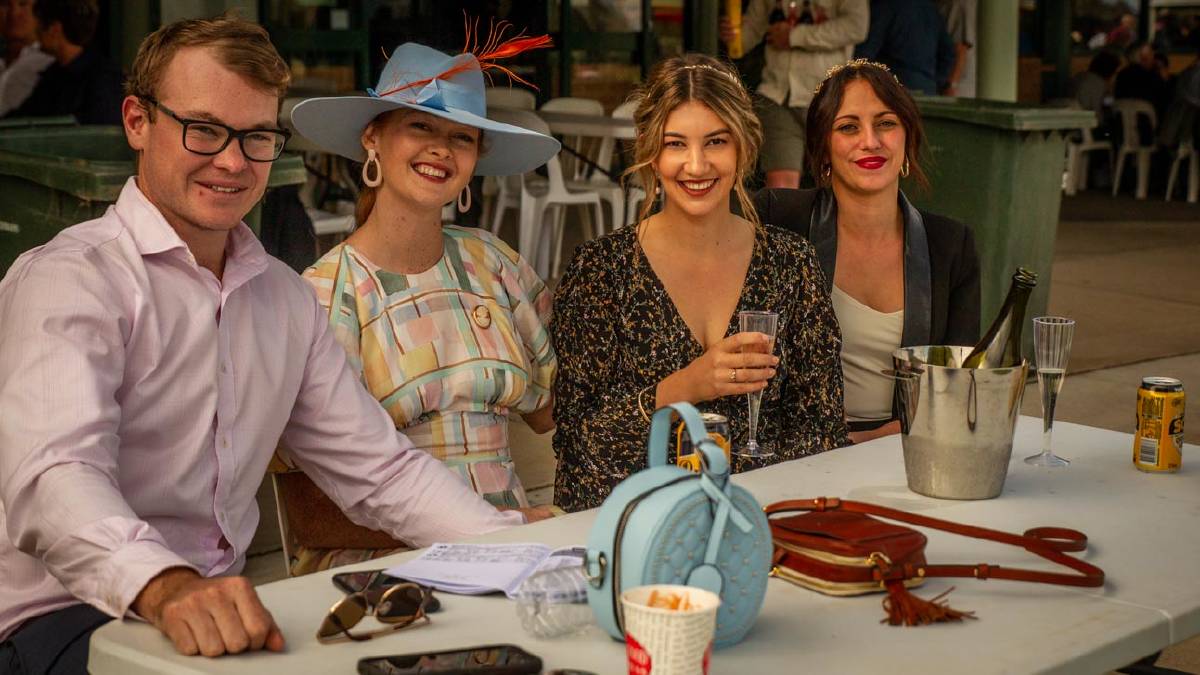