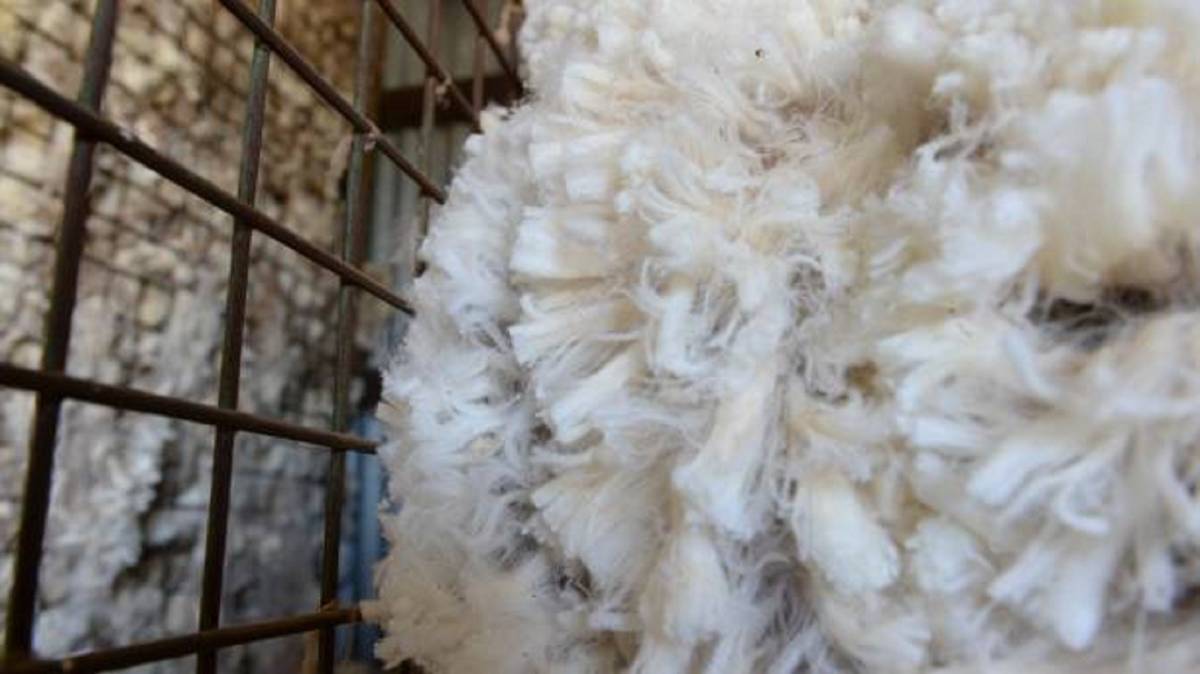 The Eastern Market Indicator hit its highest point for the season last week at 1343 cents a kilogram - or US1040c/kg - and this week supplies will fall significantly.

Can wool demand be sustained on the back of a big drop in supply this week.

There was solid desire for various wool types last week and, once again, the fine categories attracted the most demand.

Last week's lower offering of 41,571 bales resulted in the pass in rate dropping to 7.5 per cent, which was well below the previous week's 11.7 per cent.

A highlight for national auction sellers was the EMI hitting its highest point so far this season, narrowly surpassing April's top of 1342c/kg.

There were 654 bales sold online, which was up by 41 bales from the previous week.

The top priced lot online was for two bales of 15.4-micron Australian Superfine SUPAAA wool, which sold for 2130c/kg (greasy), or 2934c/kg (clean).

This line was branded "DH/Walcha" and had a staple length of 75 millimetres, vegetable matter of 0.7 per cent and was offered by Jemalong Wool.

This week, there is an estimated offering of 36,000 bales - as the western auction centre will not operate.

So, it will be interesting to see whether demand is sustained in light of this drop in volumes - and if it continues to bring the pass in rate down.