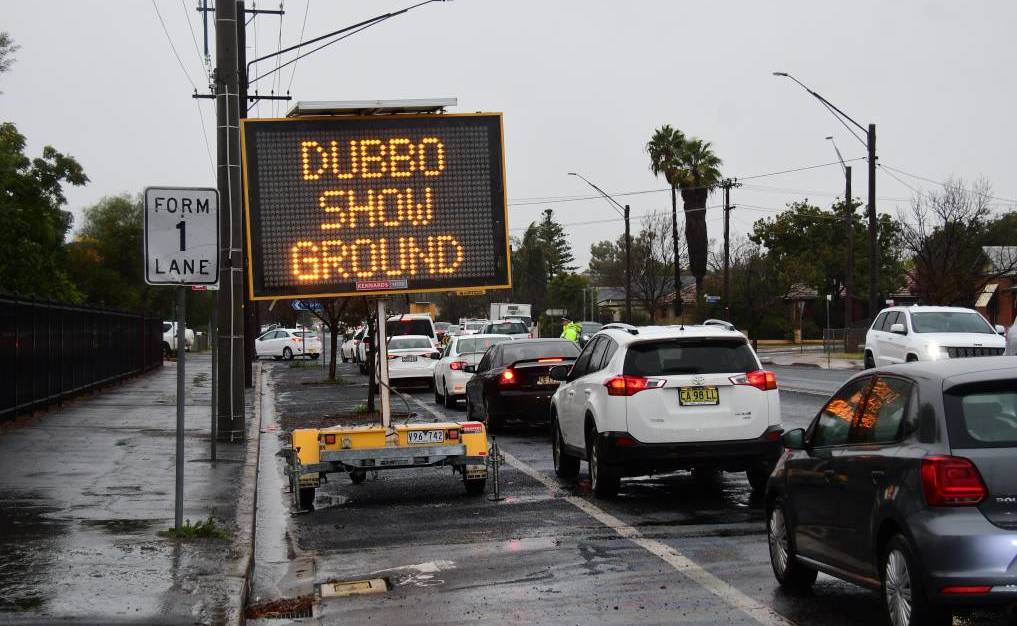 Testing sites have been set up in Narrandera, Forbes, Dubbo and Moree after a Victorian couple who tested positive for COVID-19 travelled through NSW while potentially infectious. Photo: Belinda Soole, Daily Liberal

Regional NSW is on high alert after a Victorian couple who tested positive for COVID-19 travelled through NSW on their way to Queensland while potentially infectious from June 1 to June 5.

NSW Health said the case drove from Melbourne to the Sunshine Coast, stopping at places in Gillenbah (Narrandera), Forbes, Dubbo and Moree and signed in to several venues using QR codes.

The full list of exposure sites can be found here. Anyone who attended the venues at the times listed must immediately get tested and isolate until they receive further information from NSW Health.

NSW Health said they are continuing to investigate the movements of the cases in regional New South Wales, and the list of venues and times will be updated.

Anyone who lives in or has visited these areas since June 1, is asked to be especially vigilant for the onset of even the mildest of cold-like symptoms, and is urged to come forward for testing immediately if they appear, then isolate until a negative result is received.

Pop-up testing sites have been established at Moree, Narrandera, Dubbo and Forbes this morning.

In Moree, where the Victorian couple visited a cafe, pub, supermarket and the thermal springs, mayor Katrina Humphries said the community had come out in force to be tested, with queues "around the block twice and halfway down the highway."

"I'm very, very proud of them and people are being incredibly patient and tolerant but we just don't have the resources for this," Cr Humphries said.

"It's an issue for everyone in the bush, we can't click our fingers and have teams of testing sites and marquees at the ready, we just don't have it and we need it.

"But we want people to get tested because it's the only way we're going to get on top of this and God willing we won't have any cases."

The number of COVID-19 vaccines administered by NSW has almost doubled since the Melbourne outbreak and people in regional areas of NSW are reportedly just as keen to get their shot as their metro counterparts.

In the Murrumbidgee Local Health District (MLHD) - which saw four exposure sites in Gundagai announced last week after a Melbourne family travelled through the town - the number of people vaccinated by MLHD has more than tripled in the last month (from 2800 on May 7 to 8500 on June 7) and they are now vaccinating around 1700 people a week.

This number does not include vaccinations administered by the local general practitioner network, and around 70 GP clinics are offering AstraZeneca across the region. 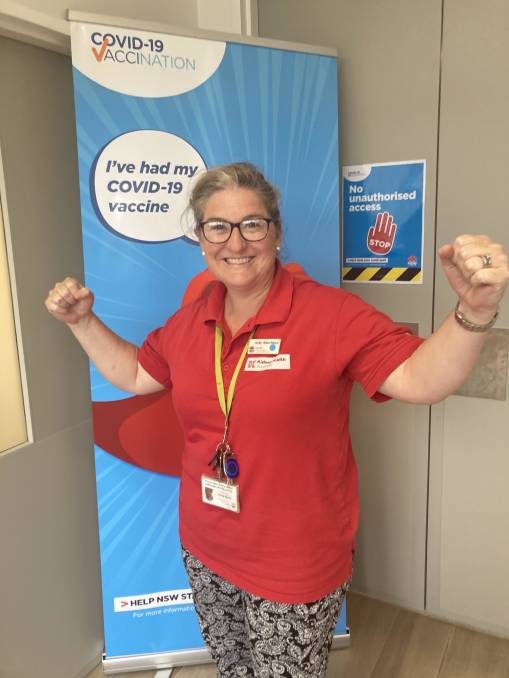 MLHD COVID-19 coordinator Emma Field said they had seen a large increase in people coming forward for their vaccination, particularly in the last two weeks, and the local GP network had reported a similar trend.

"We're certainly seeing the increase in demand has coincided with the Melbourne outbreak," Ms Field.

"With no infections there can be some complacency creeping in, but with winter coming on, we're seeing a rise in respiratory systems and we're urging people to come forward and get tested."

A pop-up clinic was set up at Gundagai after the exposure sites were listed last week and Ms Field said more than 250 people were tested.

"The GP also did a number of tests, they have all come back negative," Ms Field said.

Currently people who fall into Phase 1a and Phase 1b, including health workers, first responders and meat workers, as well as people aged above 40 years old, are being vaccinated by NSW Health.

People aged 50 years old and above are advised to have AstraZeneca, while the under-50 age category will be eligible for the Pfizer vaccine.

Western NSW Primary Health Network acting chief executive officer Robert Strickland said whilst they did not have the exact data to show the total vaccinations in the Western NSW region, they had heard reports that vaccinations have increased following the latest outbreak in Melbourne, with all of the Western NSW COVID-19 Vaccination clinics being booked well in advance at this stage.

"At present, people have been travelling up to half an hour to 45 minutes for AstraZeneca, but this will vary for Pfizer as the Western NSW Local Health District is yet to go outside of an hour radius from Dubbo, but as the vaccine storage requirements have now changed they are setting a schedule for the remainder of the region," Mr Strickland said.