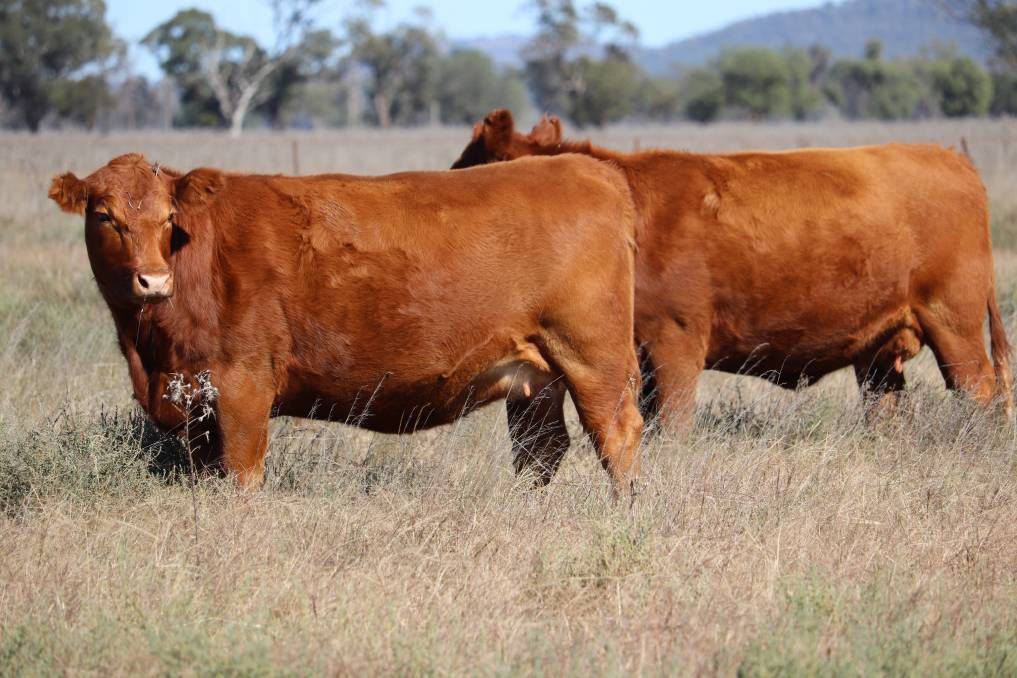 A Lachlan Valley broadacre property listed for sale next month has a distinguished pedigree as a remnant of a former station that was once the "crown jewel" of one man's pastoral empire. 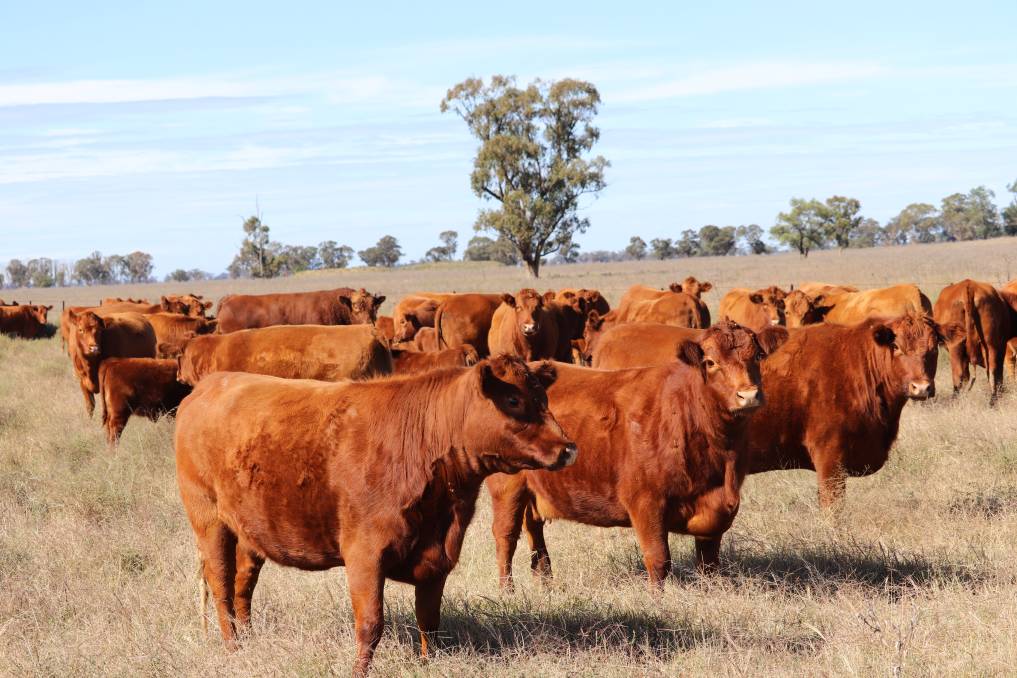 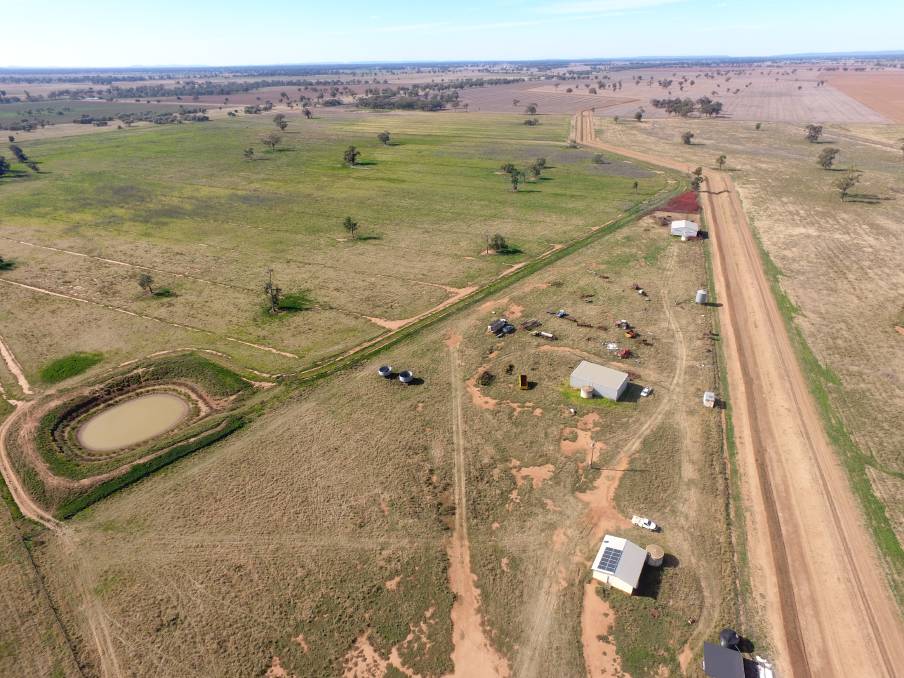 A Lachlan Valley broadacre property listed for sale next month has a distinguished pedigree as a remnant of a former station that was once the "crown jewel" of one man's pastoral empire.

That man was John Jeremiah ('JJ') Leahy, a fearless livestock and property dealer who in a career spanning half a century owned at various times more than 100 properties in NSW and Queensland.

Most of the properties he bought were resold once the price was right, but the exception was Manna Park, some 18,000 acres (7284ha) between Forbes and Condobolin.

There he fattened the bullocks bred on his stations near and far which regularly topped the market at Sydney's Flemington saleyards. It was to Manna Park with its soft pastures that Leahy also despatched big lines of cast-for-age ewes bought cheaply elsewhere, to breed on for a further two or three years producing crossbred lambs.

In 1958, just a year before he died, Leahy sold most of Manna Park to Pastoral Development Holdings, a company owned by the Killen and Henderson families, which in turn was bought in 1965 by Dalgetys. Seeing an opportunity for closer settlement, the state government of the day proclaimed the property be broken up, and in 1967 the remaining 5598ha (13,832ac) of Manna Park went up for auction in seven blocks.

One of those blocks, today's Marby, was bought by Duncan Williams - a returned serviceman who had earlier drawn a nearby block - as a farm for his 16-year-old son John.

Within five years John had paid off Marby, after growing a succession of bumper wheat crops, enabling him to ease back and manage the property as a grazing concern.

And now, 54 years later and following John Williams' recent death, Marby is for sale and represents a rare opening in this tightly-held mid-Lachlan region. 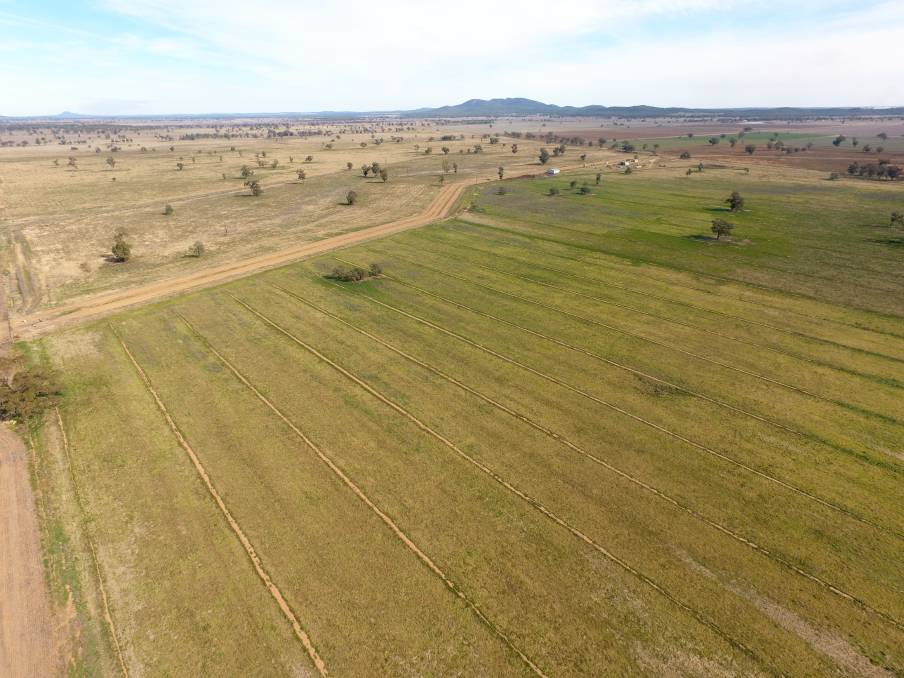 Comprising 757ha (1871ac) of mostly arable, soft red loam country 62 kilometres west of Forbes, including 50ha lasered for flood irrigation, Marby oozes potential. It is listed for sale by Nutrien Harcourts Forbes with expressions of interest closing on July 22 and offers expected from $2.75 to $3.5 million.

A further 298ML package of Jemalong Irrigation water shares attached to the property and carrying an estimated value of $400,000 to $450,000 is being offered separately.

Values of Lachlan water have risen in recent months in line with optimism over the mooted raising of the Wyangala Dam wall.

Although well suited to dryland or irrigated cropping, Marby has been operated mostly as a grazing concern, carrying at times up to 200 cows and 1200 breeding ewes, but more recently just cattle.

Irrigation has been limited to oats or lucerne for fodder, complementing the natural pastures of grasses, medics and clovers.