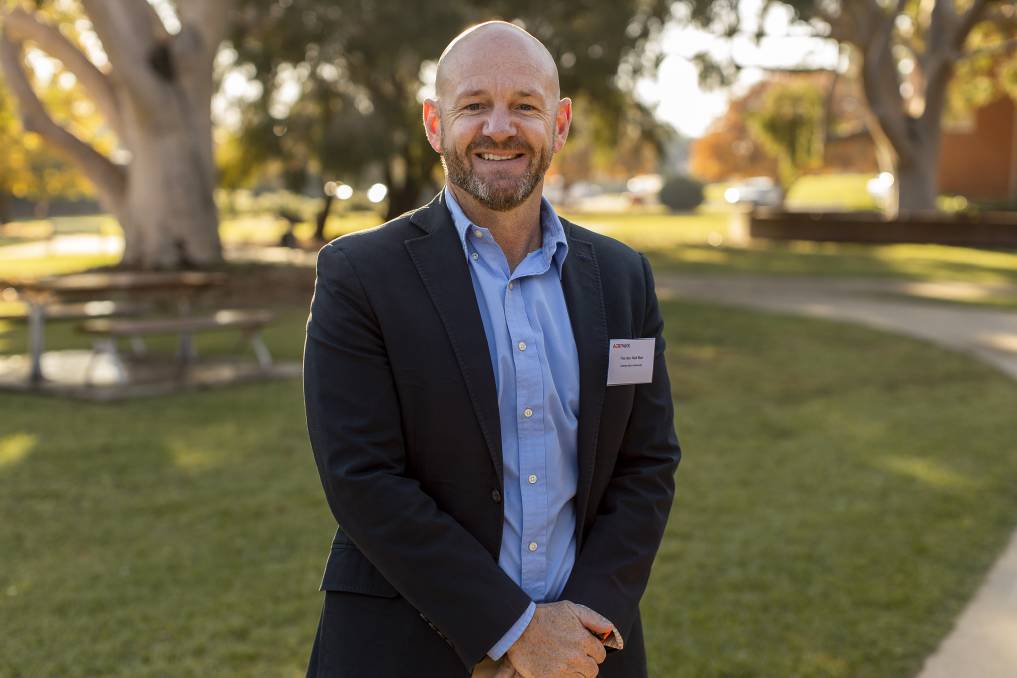 Niall Blair weighs in on future of zombie PELs.

THE state's former agriculture minister believes many of the expired exploration licences covering the state won't have a future based on recent state government decisions.

"I reckon there's nothing worse than a former politician offering advice on what other politicians should do, so I will resist that," Mr Blair said.

"However, I think the message has been pretty loud and clear in relation to some of the land-use conflicts of late in that the government has opted to buy out some of the more contentious licences in the best interest of particularly the farming sector.

"I think if you just take that as a rule, then the government has probably got a good signal that the ones that have expired probably don't have much of a future."

The zombie PELs stretch from as far south as the Hunter right up to the Queensland border and last year's approval of the Narrabri Gas Project sparked fresh fears the PELs would be reinstated.

"Being from another part of the state, I haven't really followed it too closely but at the moment I am representing a government entity that is there to try and put more money in the pockets of farmers and make them part of the solution," Mr Blair said.

"I reckon that's a pretty good roadmap for any decision in this space going forward."