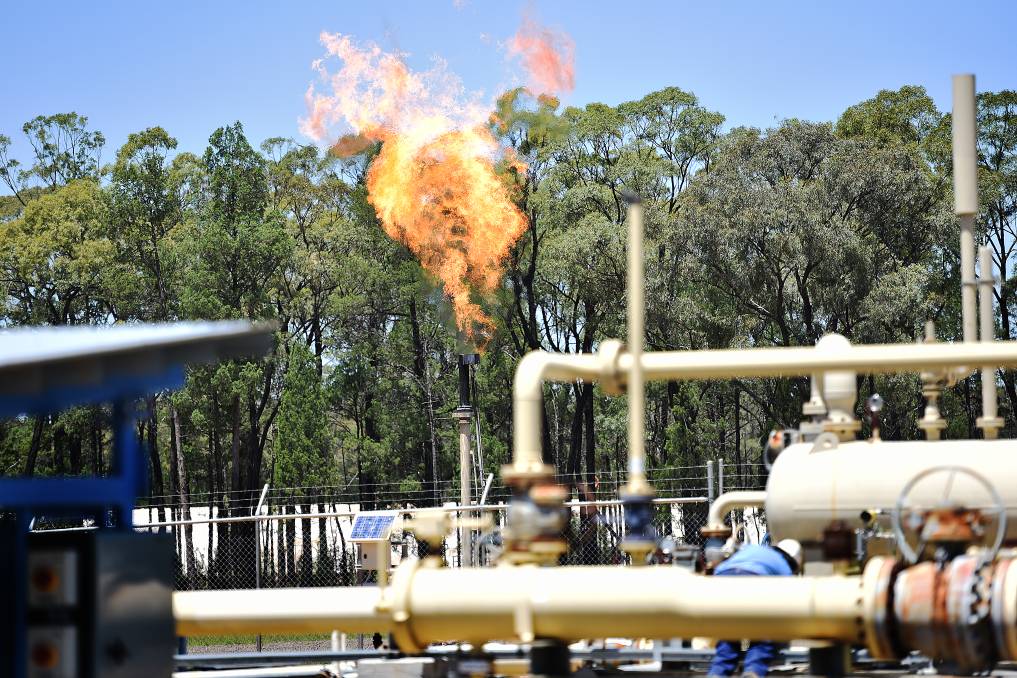 "The community has the right to be pissed off they didn't show up to explain how they'll deal with the threat."

THE NSW government has been slammed for refusing to show up to an inquiry it called for about ending expired petroleum exploration licences.

On Tuesday, a parliamentary committee examined a bill put forward by independent politician Justin Field, which proposes to close the legislative loophole that allows gas PELs to continue existing past their expiration date.

The government referred the bill to the committee to avoid debating the issue during the Upper Hunter by-election.

Mr Field condemned the government and the gas industry for not fronting up to the committee.

"The community has the right to be pissed off they didn't show up to explain how they'll deal with the threat," Mr Field said.

"It's a real sign of disrespect to those living with the uncertainty of zombie PELs for more than a decade," Mr Field said.

Committee chair and Shooters, Fishers and Farmers MLC Mark Banasiak said the government indicated it would put in a written submission, but needed more time

"It's pretty ordinary...it shows a certain level of arrogance," he said.

"They couldn't get their house in order and make a submission in time for an inquiry they wanted.

"If they government knew what they were doing with zombie PELs, you think they'd come up with a submission pretty quickly. I reckon waiting to see where everything falls and respond with the beauty of hindsight."

Lock the Gate, Caroona Coal Action Group and the Country Women's Association were among those to give evidence to the committee.

Mr Banasiak said it was unclear if the "use it or lose it policy" was being adhered to by the government, while the community was obscured from the PEL renewal process.

Mr Field it was clear the government had to cancel the zombie PELs, because at the are exempt from the regulation framework that was put in place in 2014 to mitigate the risks of gas development.

"They need administrative or legislative action to cancel these PELs, so they're forced to go through the gateway process of regional assessments and community consultation," Mr Field said.

It's not the first time the NSW government has refused to show up to a coal seam gas inquiry.

In 2019, the government refused to send public servants to front a committee investigating if the NSW Chief Scientist's 16 recommendations to regulate the gas industry had been implemented, five years after they had been first raised.

The hearing was delayed for a month and public servants only appeared after being re-invited and warned further powers such as summons could be used.

The bill will now go back to the Upper House for debate.