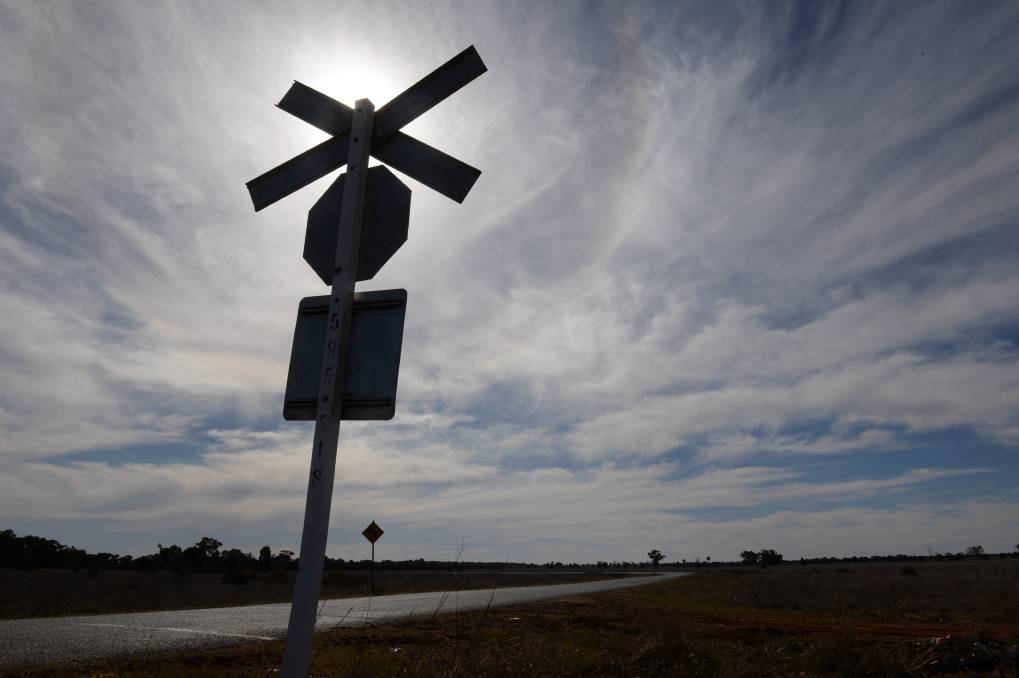 Negative Indian Ocean Dipole events typically cause above average rain and below average daytime temperatures over inland areas of NSW in winter and spring.

Most of NSW is tipped to record above average rain in the coming months.

MOST of NSW is tipped to record above average rain in the coming months, despite a recent change in ocean temperatures delaying the declaration of a negative Indian Ocean Dipole.

Negative IOD events typically cause above average rain and below average daytime temperatures over inland areas of NSW in winter and spring.

This is exactly what we saw last month, with a distinctive negative IOD pattern causing several north-west cloud bands and widespread rain.

As a result, NSW and the Murray Darling Basin had their wettest June in five years. However, the IOD index needs to stay below -0.4 degrees Celsuis for eight consecutive weeks to be officially declared as a negative IOD event.

While we recorded six consecutive weeks below this threshold between mid-May and late-June, the last week has ducked back into neutral territory thanks to recent warming in the western Indian Ocean.

Despite this technicality, most forecast models suggest that this delay will be brief and a negative IOD is still more likely than not during the late winter and early spring period.

This means inland districts of NSW still have an increased change of above average rain, above average cloud cover and below average daytime temperatures in the next few months.

In the immediate future, cloud and rain will build over central and northern NSW on Thursday night into Friday as a low pressure system moves over eastern Australia.

This rain will be heaviest over the central and northern tablelands, slopes and plains, where accumulated totals should reach 10 to 30 millimetres.

Showers will then contract east of the ranges from Saturday as the low drifts over the Tasman Sea.