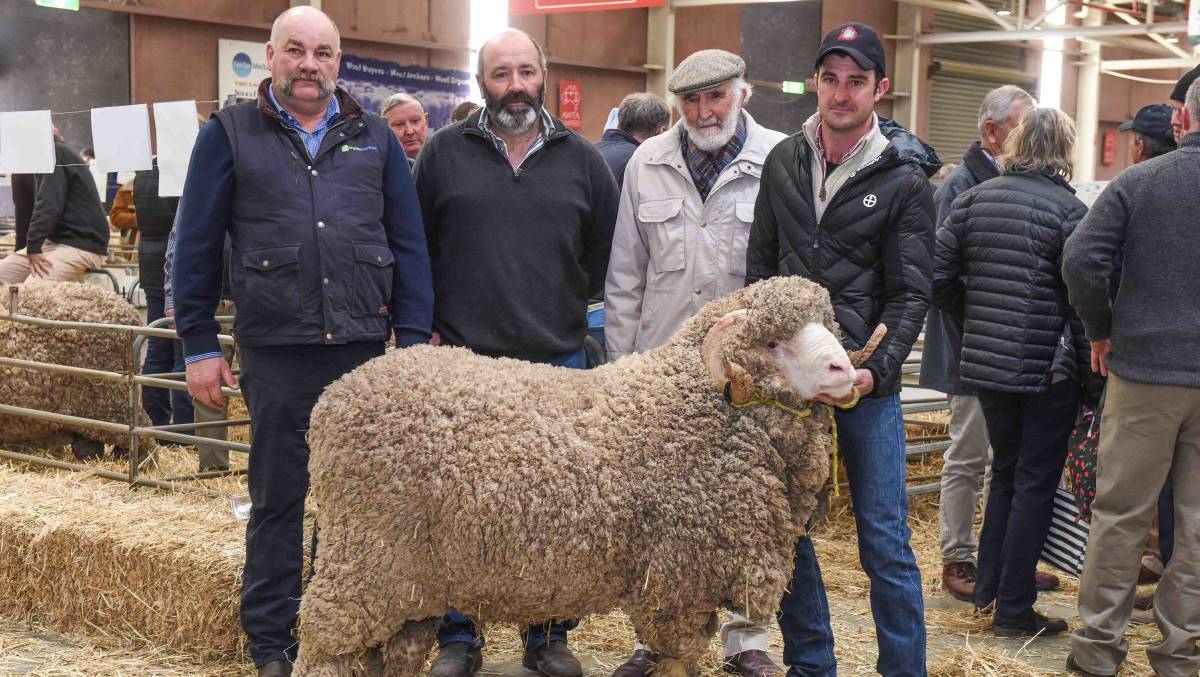 The announcement by the Premier of Victoria Dan Andrews to close the NSW/Victorian border has thrown plans by NSW sheep studs intending to exhibit at the 2021 Australian Sheep and Wool Show in Bendigo this weekend into confusion.

President of the Australian Sheep and Wool Show committee Rob McCartney said the show will go on, but at this stage he is not absolutely certain how the border closure will affect NSW exhibitors.

"We are working our way through this," Mr McCartney said.

"It is a difficult situation, but we are still hopeful some of the exemptions will be lifted and allow NSW studs to attend."

Nevertheless, Mr McCartney said competition at the show, though diminished slightly by the lack of some studs will still be of a high standard.

That sentiment was endorsed by show secretary Margot Falconer who was fielding a lot of enquiry from NSW breeders.

"There will be less competition and it will not truly be an 'Australian' sheep show," she said.

"But that doesn't take away from the high quality of the sheep coming from Tasmania and South Australia along with those Victorian entries.

"It is still going to be a cracking show!"

But how will the border closure affect the Merino ram sale, one that is central to many studmaster's profitability.

"I can only assume the Bendigo ram sale will suffer," Mr Power said.

"A lot of rams haven't been able to be inspected by fellow stud masters and if those rams aren't able to be on display at Bendigo, then it reduces the ability for those rams to reach their true sale potential.

"Stud breeders are often reluctant to buy a ram if they haven't been able to handle it."

Mr Power also indicated some studmasters are reluctant to attend due the uncertainty of lockdown rules and the chance they might have to isolate once returning from Victoria.

"I have been taking seven photos of each ram and they will be listed with a video and complete description," Mr Wilson said.

"We did it last year for Hamilton and Dubbo, so buyers are familiar with the process.

"At least we will be able to put the rams in front of potential buyers."

Mr Wilson further indicated studs are advertising their rams through social media and The Land and Stock and Land and if buyers are keen for more information they can contact their preferred agents.