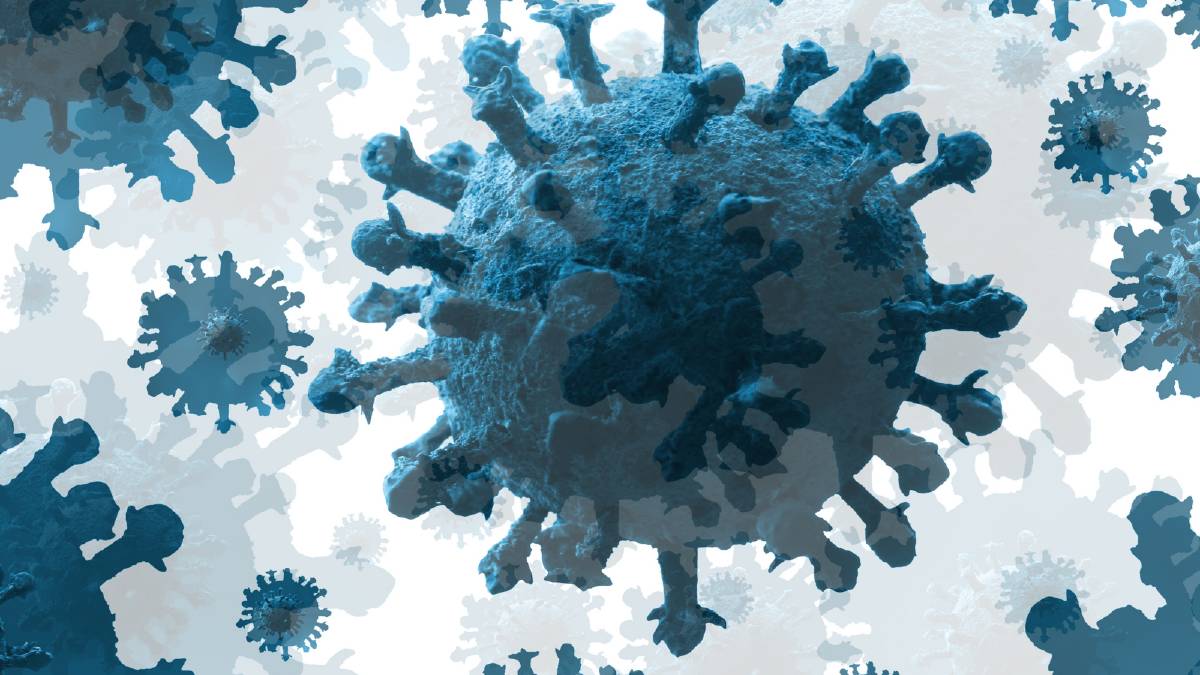 Lockdown will not end until the number of COVID cases in the community while infectious is close to zero.

The NSW Premier has warned lockdown will not end until the number of COVID cases in the community while infectious is close to zero.

Gladys Berejiklian said there were 112 locally acquired infections in NSW in the 24 hours to 8pm Sunday.

Of those, 34 were in the community while infectious.

That number had to get down to "close to zero" before the lockdown could end, NSW Premier Gladys Berejiklian said.

"Do not go to work unless you absolutely know you do not have the virus," Ms Berejiklian said.

"Do not go to your medical centre, a pharmacist or your GP if you have symptoms.

"If you have symptoms, your first stop should be a COVID test, and stay home until you get a result.

"We don't want to run the risk of people with symptoms going to work or a medical centre while infectious."

Also announced this morning was that a man infected with coronavirus travelled through Victoria and South Australia before testing positive in NSW.

Victorian Health Minister Martin Foley on Monday revealed NSW Health alerted their Victorian counterparts late on Sunday night to the man, who was infectious during his travels.

The man, who is a removalist, travelled through the states for work.

Ms Berejiklian said anyone between 40 and 60 who wants AstraZeneca could now get it at NSW Health sites.

Pharmacists would also come on board shortly to begin administering the vaccine.

She said in the coming weeks, NSW will have mass vaccination hubs across many areas opening - including the Hunter - expanding the ability for people to access the vaccine.

"Overwhelmingly, we don't want people to leave home unless they absolutely have to," she said.

Hunter New England Health watered down persistent rumours that there were unannounced COVID-19 cases in the local community.

Anxiety has been high in the community as rumours circulate there have been cases in New Lambton and at John Hunter Hospital, but these were simply "not true", a local health district spokesperson said.

NSW chief health officer Dr Kerry Chant said of the locally acquired cases, 64 were linked to a known case or cluster - 41 are household contacts and 23 are close contacts - and the source of infection for 48 cases was still under investigation.