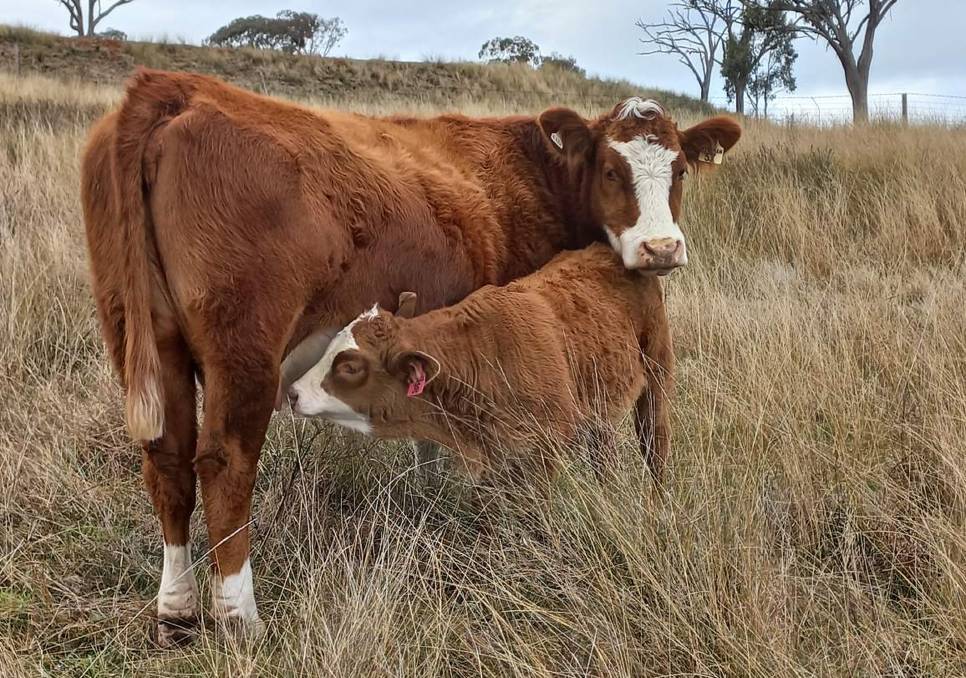 The Pittman family was looking for cattle with excellent growth and temperament. They found it in Simmentals.

But a quiet temperament is just as crucial, and he has found cattle that have both in spades in Simmentals.

Mr Pittman and his wife Claire, brother Matthew and his wife Jess, and their parents Ian and Cathie run a pure Simmental herd through their Wahnica partnership on their family farm at Loomberah, near Tamworth.

They also run prime lambs and crop on their 700-hectare property.

But breeding Simmentals wasn't something that came around by chance. The Pittman family used to run a number of breeds in their herd, but one always stood out.

So in 2013 they bit the bullet and decided to breed only Simmentals, using Simmental bulls.

The drought hit their numbers hard, bringing the herd down to 70 cows, but they are now back to around 100 head.

Mr Pittman said Simmentals had excellent fertility, but that that was only the beginning.

"Simmentals are known for their high growth rates, milking ability and high yield," he said.

When selecting both bulls and breeders, the Pittman family has the same kind of animal in mind.

The Pittman family buys its bulls from a number of studs, including Barana stud, Coolah, Tennysonvale stud, Illabo, and Lucky Clover stud, Loomberah. GROWTH: The surplus Simmental heifers and steers are finished on pasture with access to grain until they weigh between 420 and 550 kilograms.

For the Pittman family, getting the best results from their Simmental herd has plenty to do with timing.

Damien Pittman, Wahnica partnership, Loomberah, joins his Simmental breeders to Simmental bulls from May 21 for three months for a March calving. Heifers are joined to calve at two-years-old.

Mr Pittman said the timing for weaning depended on the season, but calves are yard weaned with hay. Around 60 per cent of the best heifers are kept as breeders. The surplus heifers and steers are finished on pasture with access to grain until they weigh between 420 and 550 kilograms, and dress out between 220 to 300kg.

"We aim to sell our steers direct to supermarkets in under 12 months, with high yield," he said. "This year we sold our steers straight off their mums in January at six to seven months old for $1780. It just wasn't worth taking them through to Woollies weight."

Mr Pittman is happy with the direction his Simmental herd is heading. "I think we've hit the nail on the head," he said. 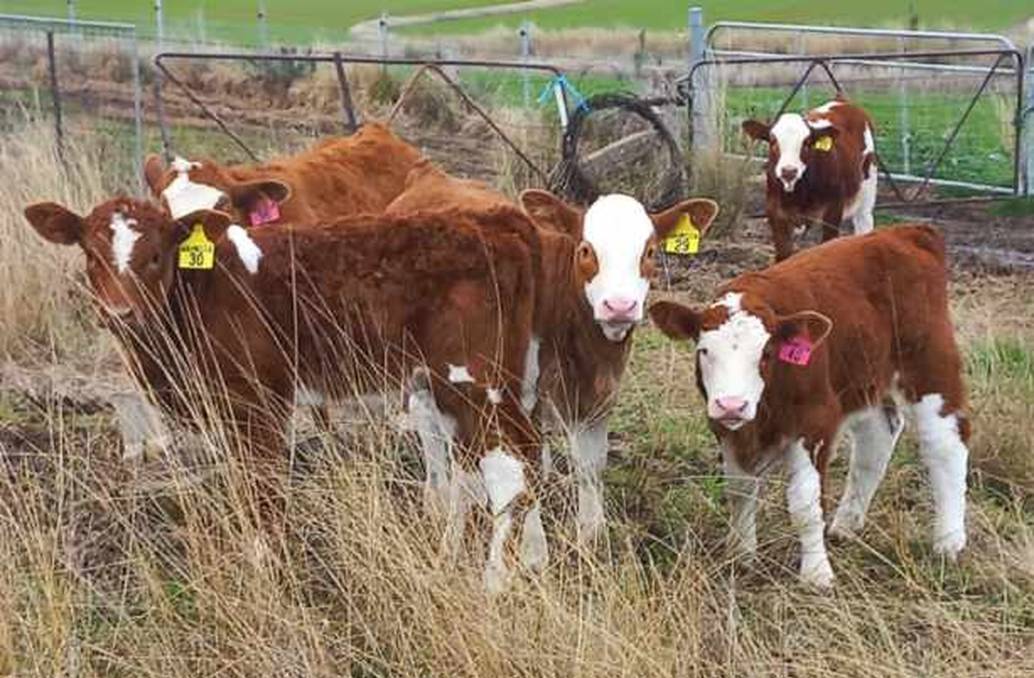