RNA Beef Councillor Gary Noller said that the number of intrastate entries is enough for the competition to remain competitive.

Queensland's decision to close it's border with New South Wales in response to the most recent Delta COVID outbreak will have minimal affect on the Royal Queensland Show's beef cattle competitions.

RNA beef councillor Gary Noller said that the number of intrastate entries is enough for the competition to remain competitive.

"The Ekka's 2021 cattle competition entry numbers are healthy and the RNA is looking forward to the arrival of the exhibitors and their cattle to the Brisbane Showgrounds in just under two weeks time," he said.

"The Ekka is the only place you'll see this many cattle so close to a city's CBD."

Mr Noller said that all entrants that can no longer attend the event will be offered a full refund and all expected interstate judges will be replaced.

"Those Ekka competitors who had previously entered into the 2021 show who cannot travel interstate to Queensland due to border closures and COVID 19 hot spot restrictions will have their entry fees refunded.

"We are in the process of replacing any interstate judges, as and when required, due to border closures."

At least a third of the original judges list was made up of interstate experts with 1025 head of beef cattle initially nominated to attend.

Another year away from the Ekka for some

Students at PLC Armidale in NSW had a small team of cows and calves that they were planning on exhibiting at this year's Royal Queensland Show.

Cattle manager Briony Looker said that it was unfortunate for students to miss out on the Ekka for the second year in a row.

"All of our plans have been flipped on our heads this week," she said. 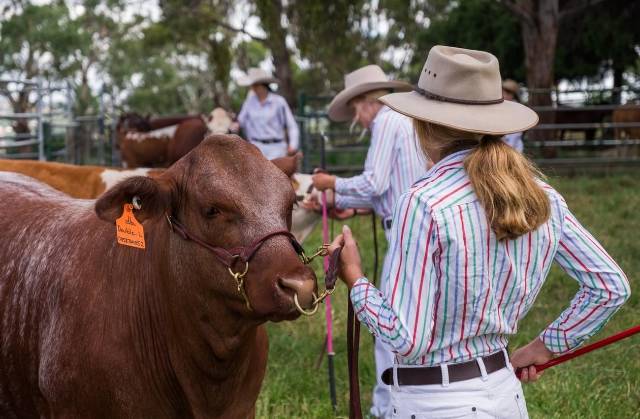 PLC Armidale students will have to miss out on their biggest show for the second year in a row. Picture provided: Briony Looker.

"We had a small team that we were really excited to bring up to Brisbane, the Ekka is always great for our students and everyone always loves making the trip.

"The Ekka is the main show for our team and the students were even more excited after missing out last year because of COVID-19.

"All we can do now is hope everyone stays safe and that we can come back again next year."

Planning on making their way with a full truck of cattle to the Ekka was the team from Hillview Angus, Bungendore, NSW.

The team took top interbreed honours at both Sydney and Canberra shows with their bull Hillview Quigley Q18, and were hoping to do the same in Brisbane.

"We were already to go, it's pretty frustrating," Mr Martin said. 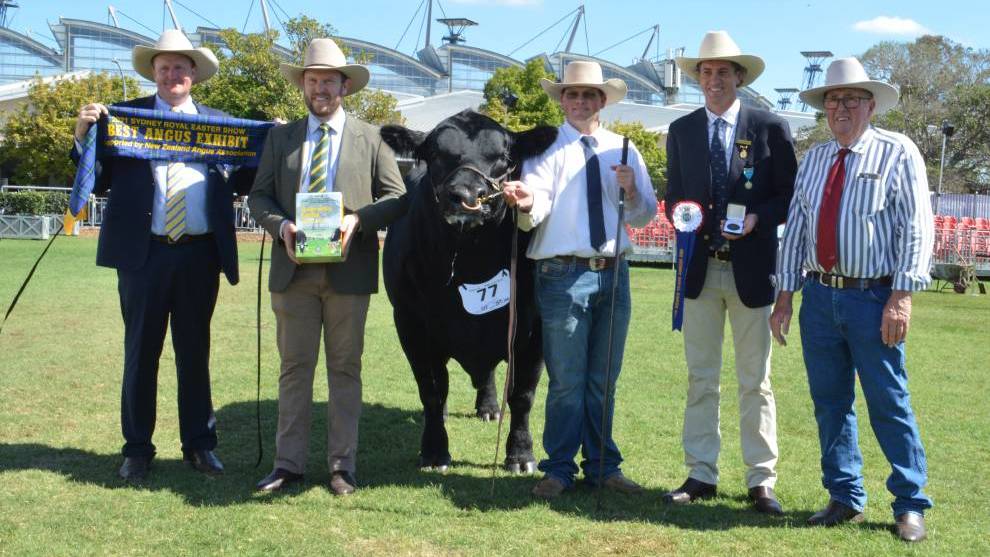 The Sydney Show's supreme champion Angus Hillview Quigley Q18 is one of many top bulls who will no longer be competing at the Ekka.

Mr Martin said it wasn't the same level of competition, without producers from NSW.

"We're all devastated, the Ekka is always a great time and to miss out two years in a row on the event is bad for everyone," he said.