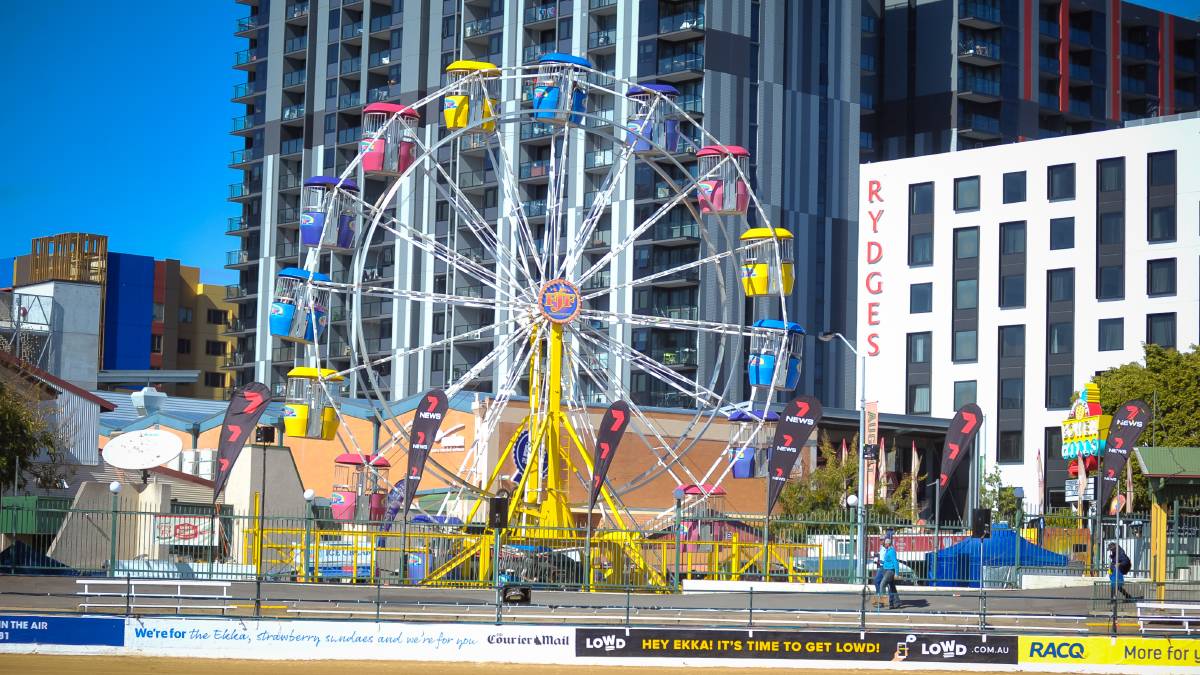 The Ekka has been cancelled for 2021.

Queensland's Ekka has been cancelled for 2021.

The Royal Queensland Show has been officially cancelled after the state recorded another 13 coronavirus cases outside of hotel quarantine.

The announcement was made during the state government's COVID-19 press conference at 10am this morning.

Due to the increase in cases overnight the initial 3-day snap lockdown will also be extended until this Sunday.

Deputy Premier Steven Miles said they couldn't afford to have an event like the Ekka take place when people travelled into town.

This is only the fourth time the Royal Queensland Show has been cancelled; 1919 due to the Spanish Flu epidemic, 1942 when the grounds were used as a World War II staging depot and in 2020 due to the COVID-19 pandemic.

The cancellation of the entire event comes after the stud cattle show was cancelled on Sunday.

An RNA statement said it was devastating to have to cancel the historic comeback Ekka but the current outbreak of COVID-19 meant they couldn't bring the country and city together safely.

"It is particularly heartbreaking to have to cancel so close to our opening day because of the massive effort our Ekka community has put into preparing for this year's people's show," it said.

"Thousands of exhibitors who have spent months preparing their entries for competition will be extremely disappointed they cannot showcase their efforts at the 2021 show.

"It is especially tough for the farming community who have been eagerly awaiting this year's show which is a celebration of all things agriculture.

"The Ekka doesn't just reward the best of the best it also provides much needed respite and highlights the many challenges they face such as drought and flood."

It said the last minute cancellation of the show had broad-ranging financial impacts for the not for profit organisation.

"The RNA will now endeavour to see if some of the 2021 Royal Queensland Show competitions can continue these next two weeks in a COVID-Safe environment without the general public," it said.

He said the competitions would be run later this year.

"Similarly, although the Ekka prime beef competition will continue to be held at Silverdale there will be no public access," he said.

"We have had no choice other than to, regrettably, postpone the Prime Beef Young Judges competition that was to be conducted on Wednesday August 4."