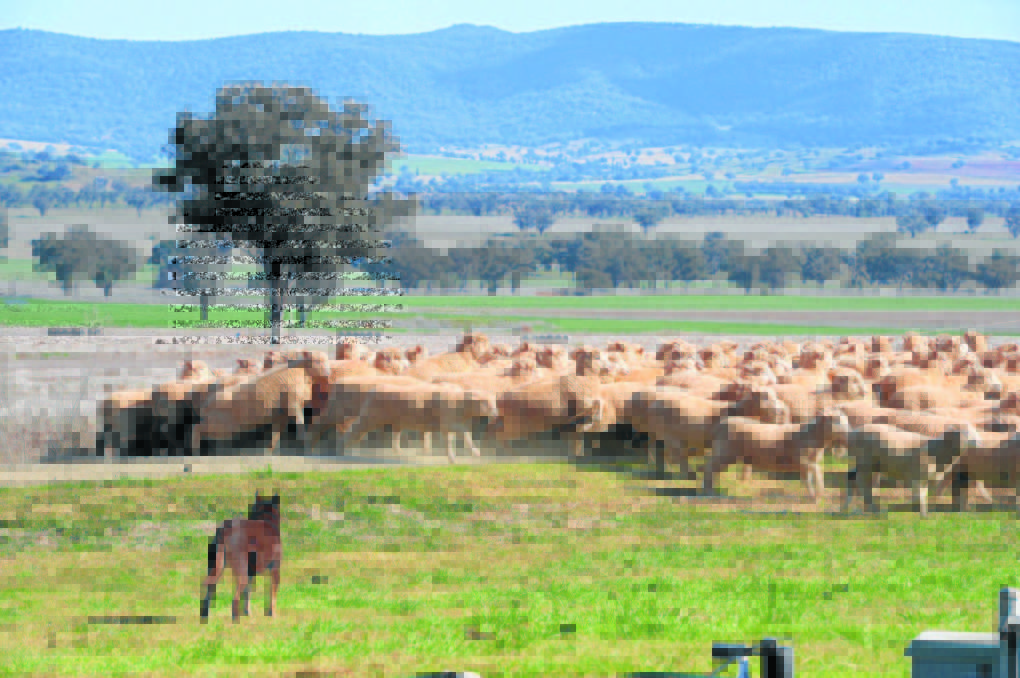 AUSTRALIA'S July lamb export figures are in - and the news is still good, but not great.

After steady lifts in export volumes each month this year, the July total published by the Department of Agriculture, Water and the Environment has slipped to 25,066 tonnes (shipped weight).

That's still higher than the totals for the first four months of this year, but it's 2034t behind the June volumes and 886t lower than May.

On a much brighter note, the growth of lamb exports in the past year really stands out when comparing the July 2020 figure, which was 18,432t, with July 2021.

Across most export destinations, volumes have lifted during that time.

The big lamb export markets such as the US and China both recorded significant growth when comparing last month to July last year.

However, the exception was the Middle East, where lamb exports slipped by about 1000t.

Breaking down the results by destination, the US took the biggest portion of Australian lamb in the past month, with the total sitting at 6987t.

It should be noted that, in 2020, lamb exports to the US were disrupted by COVID-19, but shipments do still show growth in this market when compared with 2019. 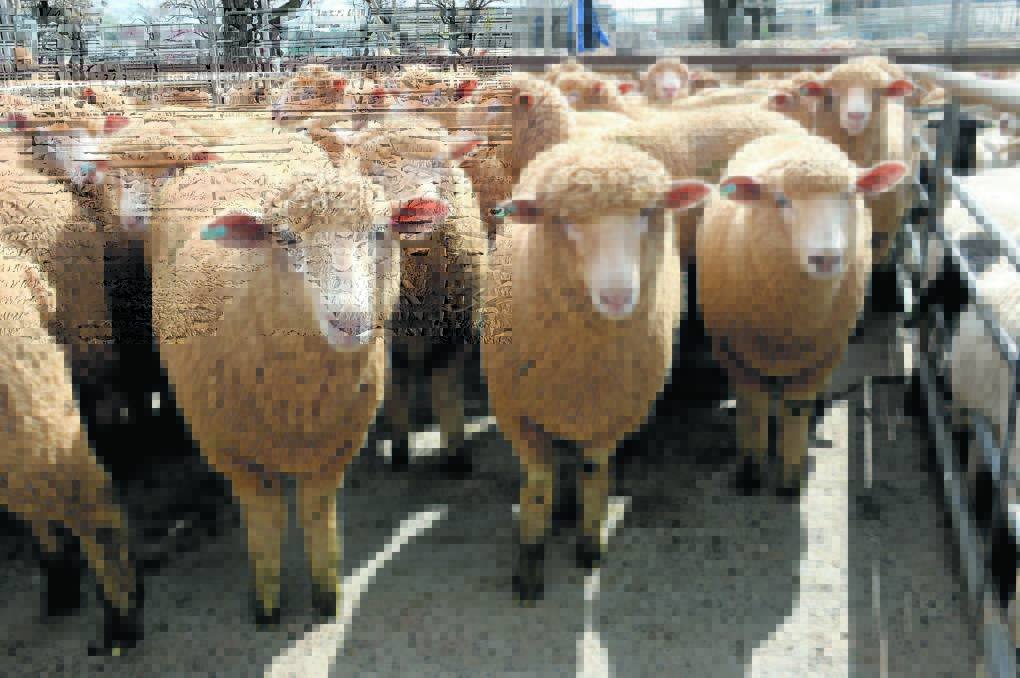 Earlier this year, Meat and Livestock Australia did foreshadow a slip in demand from China, so this fall may come as no surprise to some industry analysts.

In MLA's most recent Global Sheepmeat and Industry Trade Report, it said China's domestic sheepmeat production was expected to be in the rising part of the cycle in the coming years as producers look to cash in on high prices, possibly cooling import demand in the medium-term.

South Korea went against the overall lower trend and imported about 200t more Aussie lamb last month to bring its total to 1611t.

The Malaysian market was a noted standout in June, taking 1189t, but that slipped to 794t in July.

In the saleyards, heavy lamb lifted another 25 cents a kilogram across NSW this week.

The demand in southern NSW saleyards pushed the average for restocker lambs back above 1000c/kg early this week, indicating lamb finishers still have confidence in the stability of the market heading into spring.