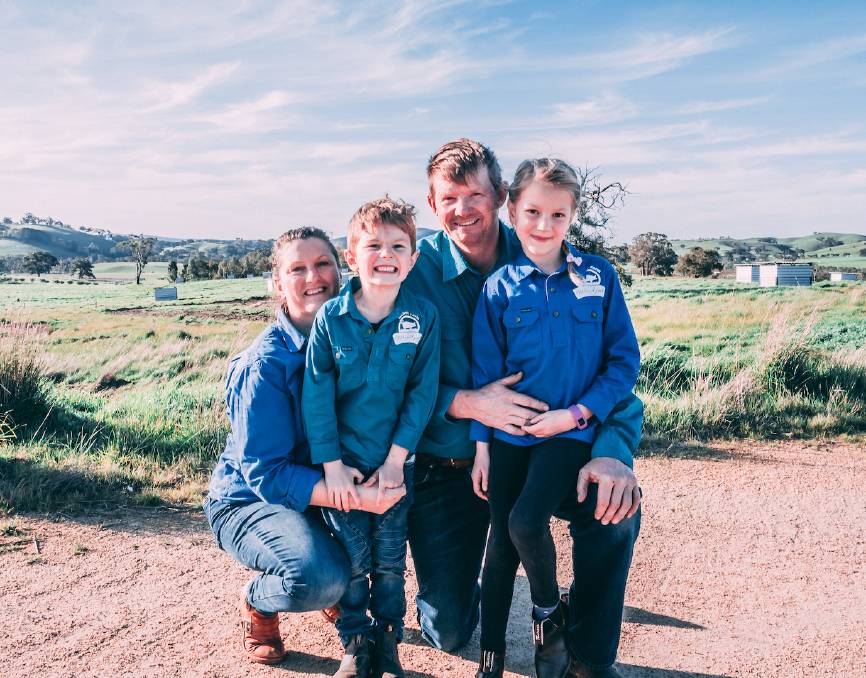 The Hagan family is dedicated to making sure their McIvor Farm pigs live as naturally as possible.

Every day Jason and Belinda Hagan look out their window and see the black and white backs of their pigs roaming, digging and snoozing.

But the owners of McIvor Farm, Tooborac, Victoria, don't see themselves as pig farmers. They are soil farmers - the pigs just help them out. Luckily for them, it turns out their beautiful Berkshire pigs produce a delicious pork.

The Hagans' path to pigs started back in 2010 when they returned to the family farm. Both had a background in agriculture, with Jason teaching at Marcus Oldham College and Belinda as an animal nutritionist.

They wanted to breed pigs, but it was so much more than that. "We wanted to do something different than just pigs in a paddock," Belinda said.

They were passionate about sustainable farming, and set out to begin their pig family with a group of five sows and a boar, then buying a group of 30 Berkshire sows. 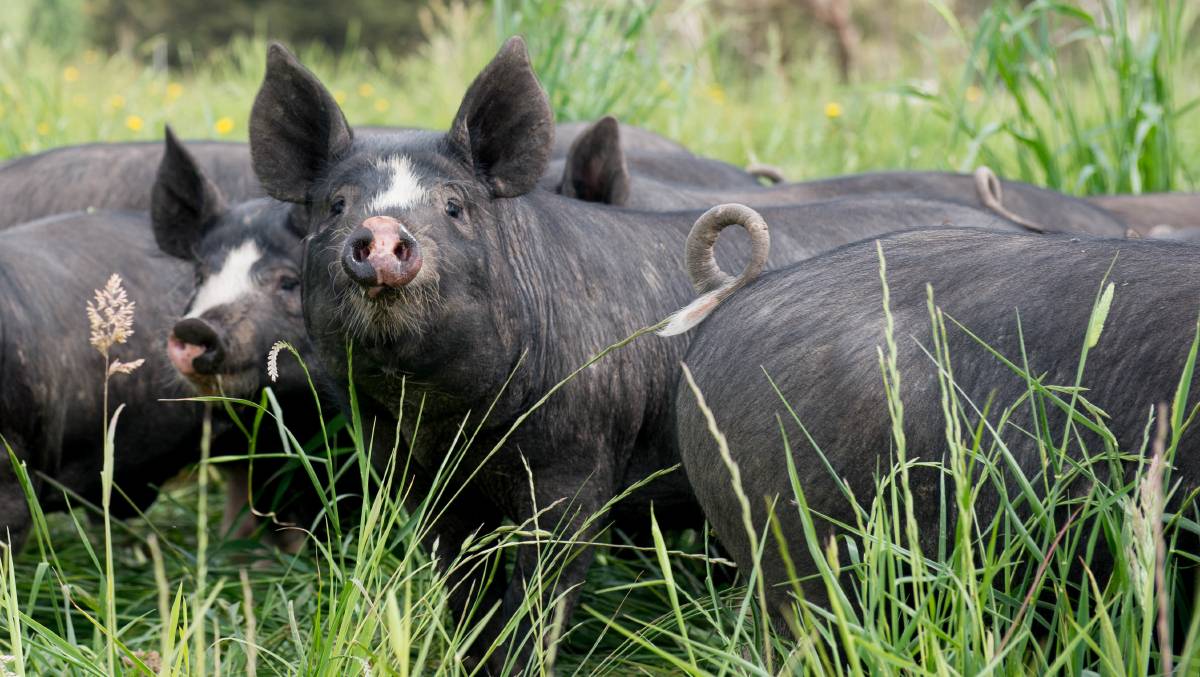 "We wanted Berkshires because we needed a coloured pig," she said. "Being at the top of the great divide, we get hot summers. And the Berkshire is a very old breed. The first time we ate our pork, we were like 'wow'. It's not more gamey, but it is more flavoursome."

From there they began supplying restaurants and selling at farmers' markets, when the opportunity came to buy more sows in 2012. From here the business grew, supplying a butcher shop in Melbourne and travelling to five markets a month. If that wasn't busy enough, they also started their own family.

They initially started selling fresh pork, but then working with smokehouse, began producing beautiful hams, bacons and salami, which were supplied to cafes, providores and markets.

In 2015 they took another leap - buying the rest of the family farm, they planned to grow their business, and doubled their pig herd to 120 sows.

Today they run 145 sows on their property.

They are Berkshire mostly with some Hampshires and Duroc-cross in the mix.

They now also have an on-property butchery, cutting up and packaging all their delicious pork, as well as their own smokehouse.

"It also gave us greater ability to adjust to changes, especially with COVID-19."

They also have a farm shop, an online shop and Pork Club and host sausage-making workshops on-farm. LIVING FREE: The pigs at McIvor Farm spends their days digging, foraging and enjoying the sunshine.

Pigs lending a snout to take care of farm

Jason and Belinda Hagan are passionate about soil. So they have developed their McIvor Farm, Tooborac, Victoria, to take the best possible care of the soil, the environment and the people who live and work there.

In 2015, they redesigned the entire layout of their granite property, placing fences to suit the natural contours of the land in a cell grazing-type paddock layout. And it's worth every metre.

Their Berkshire pigs spend their days digging, snoozing and sleeping in the sun. Their disturbance to the soil and fertlising all benefit the property.

They've taken developments from the pig industry, agriculture and horticulture, such as having sprinkler systems on timers to help cool the pigs down.

"Every decision that is made is from a holistic view," Belinda said. "We consider the social impact, financial, soil, animals and people."

They started planting pastures after the pigs had gone through, planting brassicas, oats, peas, corn, buckwheat and ryecorn in the winter, and daikon radish, sorghum and millet in the summer. 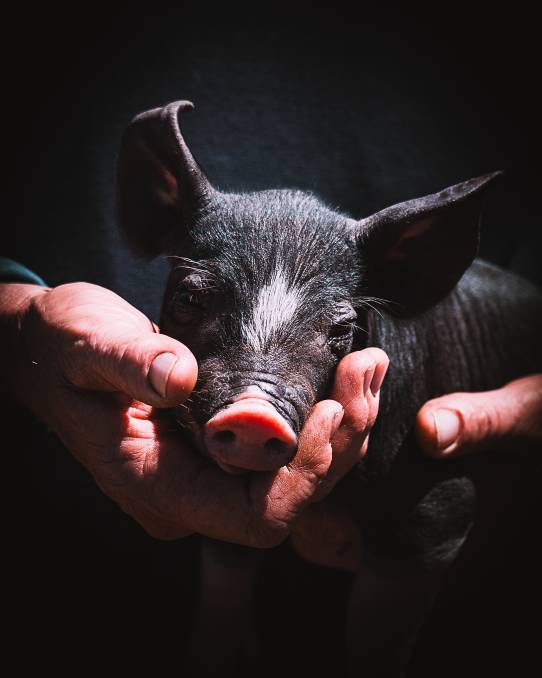 CARING: The Hagans are dedicated to making sure the pigs live as naturally as possible. Photo: Jasper Riley.

"The pigs plough and fertilise it," she said. "At any time there are 1300 pigs on the farm, but areas of the farm will be rested for six months. It's all about keeping ground cover and supplying nutrients for soil microbes. It is a farming system based on an environmental plan."