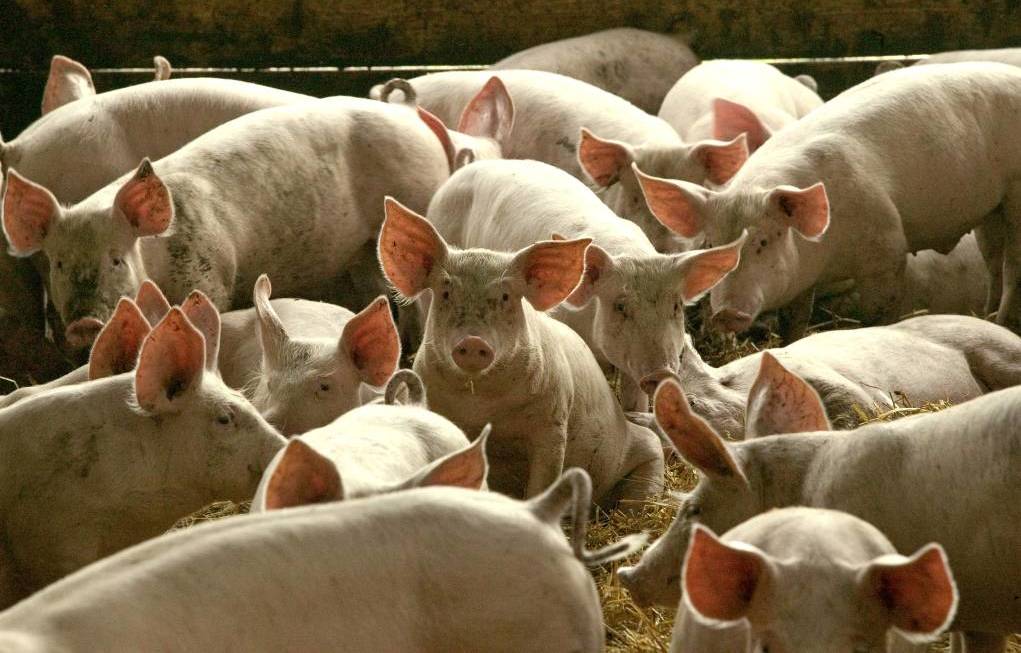 Australia's pork exports are booming thanks to the country's freedom from African Swine Fever.

Australia's success in keeping African Swine Fever out of the country has led to a boom in pork exports.

Australia's success in keeping African Swine Fever out of the country has led to a boom in pork exports.

Export volumes have risen nationally by 25 per cent, Queensland pork exports are up 42pc in the past year.

Australia is spending millions trying to keep ASF out now it is knocking on the door having reached Papua New Guinea after decimating herds across the world.

China's ASF woes are the single biggest factor in global meat demand which still could be years away from repair.

China is estimated to have lost about half of its national pig herd from its 2018 levels.

Experts say it is is no coincidence there has been an increase in ASF-free Australian piggery values by 25pc since then.

Some countries have even increased pork imports by volume such as the Netherlands (177pc), Italy (110pc) and Germany (128pc).

This in turn is opening up significant opportunities for Australian pork producers.

On the downside, local pork demand and prices have been hit by pandemic-related restaurant closures.

Even still, in general the farm gate price is around 350c/kg, which is about 50 cents above breakeven at the current feed grain price.

Agribusiness expert James Beveridge of Colliers said the rise in piggery values has been preceded by a period of consolidation within the pork industry.

Smaller operators are selling up in reaction to high grain prices between 2017-2019.

"While grain prices moderated at the close of 2019, leading up to that time there was immense pressure on feed costs perpetuated by the drought," Mr Beveridge said.

"This led to small operators selling off to both large piggeries and to the rural lifestyle market."

He said the domestic pork price has followed the sporadic opening and closing of hospitality venues, but the fluctuating farm gate price has been offset by the relative low price of feed grain.

"In a COVID-19 related trend, the annual uplift in pork demand and pricing that we usually see leading into Christmas has not happened due to restaurant and hospitality closures. Wholesalers have remaining stock due to reduced demand, especially with products like pork belly," he said.

Historically, the Eastern Monthly Porker indicator was at its lowest point in August 2018 when feed grain prices were at their highest during the drought.

The market then rebounded to a peak in late 2020 at which point feed grain prices fell significantly off the back of one of the historical harvests on record, as did the EMPI.

The EMPI continues to be impacted by COVID-19 and domestic consumer sentiment.

With health at the forefront of most people's minds due to the pandemic, food and its traceability is becoming increasingly important to consumers.

Key factors which are influencing consumers' decisions include how fresh the meat looks at the point of purchase, price per kilogram, ease and speed of preparation, fattiness, and the number of serves per unit.

The story Aussie pigs are flying high while virus is kept at bay first appeared on Farm Online.