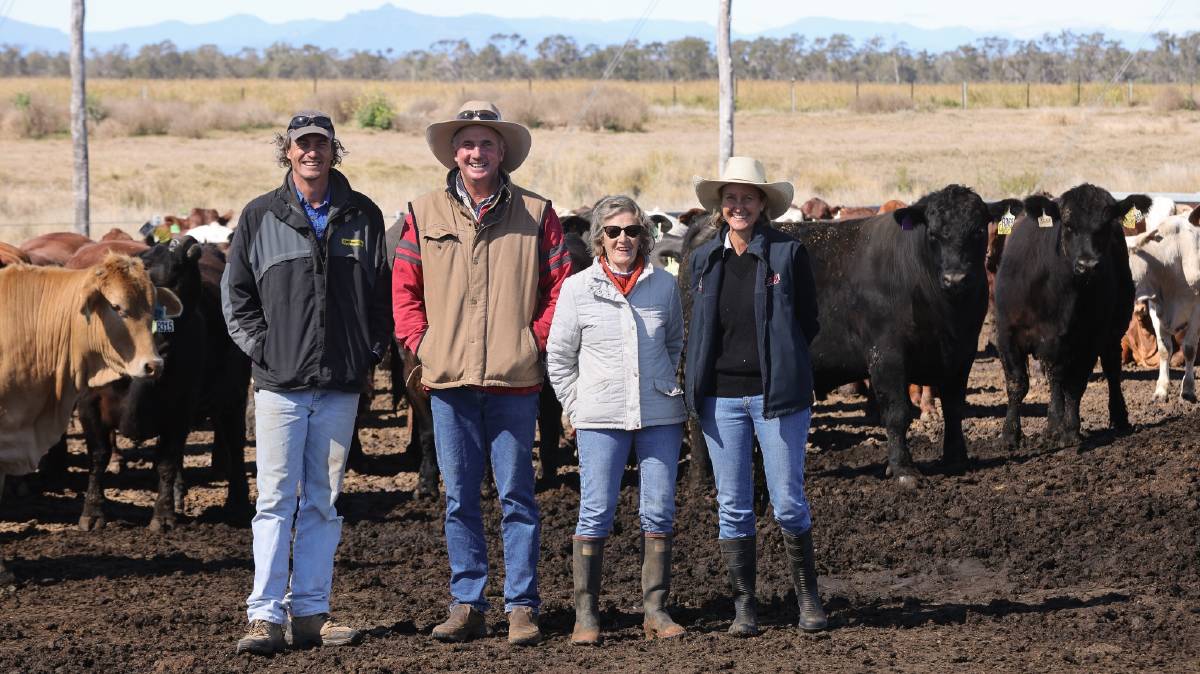 Consistency of the Texas Angus program has once again been highlighted, with the Warialda based stud excelling in the 2021 Sydney Royal Beef Challenge.

CONSISTENCY of the Texas Angus program has once again been highlighted, with the Warialda based stud excelling in the 2021 Sydney Royal Beef Challenge.

Results were announced online via a YouTube presentation on August 31, with Ben and Wendy Mayne of Texas Angus coming away with several major accolades including the champion pen of six for both the 70-day domestic class and the 100-day export class.

From being weaned at three to 10 weeks of age, and having dust storms over them for the first eight months of their lives, the six teams of Texas animals entered in the competition included both steers and heifers that were no strangers to a challenge. 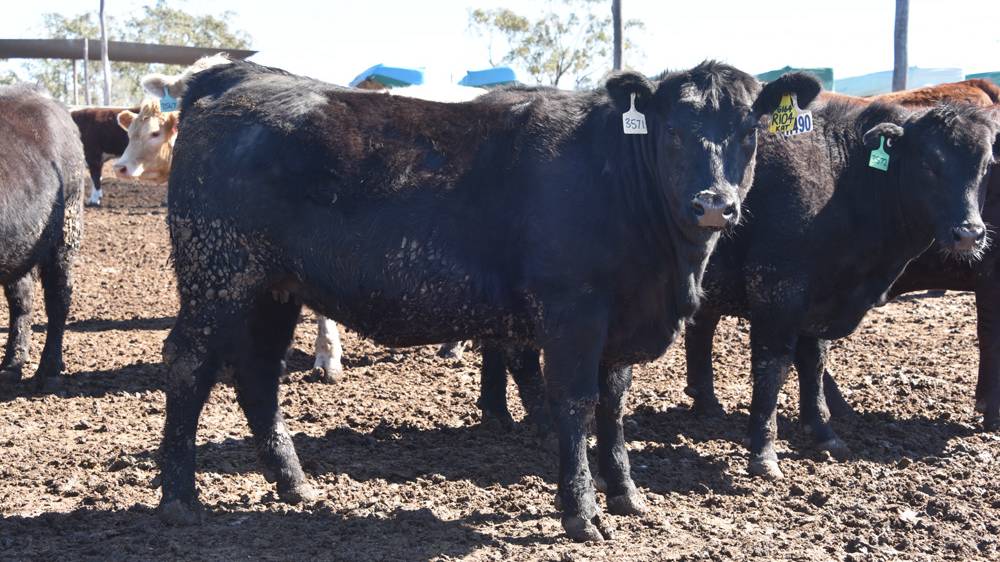 The Mayne family triumphed in the domestic class, with their champion pen of Angus heifers scoring 702.03 points. This pen was second for both meeting carcase grid and carcase judging, and received a bronze medal.

They also exhibited the reserve champion team, consisting of Angus heifers, on 701pts.

Profitability was an area in which they led the pack, with the reserve pen returning a total $1045.85 to put them in the lead for the section, ahead of their champion pen which returned $967.15.

Entering the Sydney Royal Beef Challenge since 2015, the Maynes said they take part in the competition to benchmark themselves against not only Angus breeders, but the beef industry as a whole with crossbred and purebred cattle. 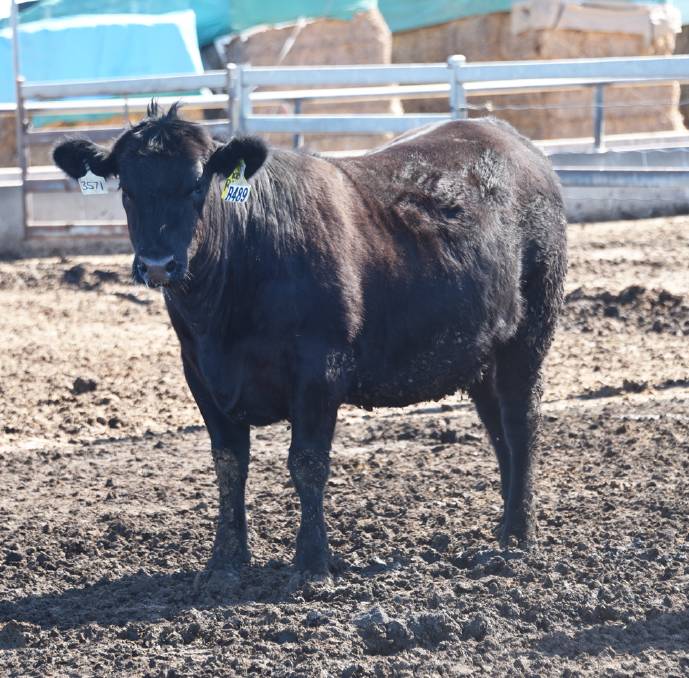 "It is not just about one sector, and that is why we aim to push performance and balance it with carcase quality."

In the individual awards, they won champion and reserve with Angus heifers that scored 132.69pts and 129.78pts, respectively.

The overall champion individual was the most profitable animal at $312.01, and had the second highest daily weight gain (DWG) of 2.592 kilograms a day.

Surpassing the champion for performance and carcase was the reserve individual which was first for DWG (2.739kg/day) and first for carcase grid.

The champion pen in the 100-day export class was a group of Angus steers from Texas Angus on 668.75pts that also won the profitability component, returning $308.36.

Within this team was an individual steer that placed second for feedlot performance and DWG (2.832kg/day). 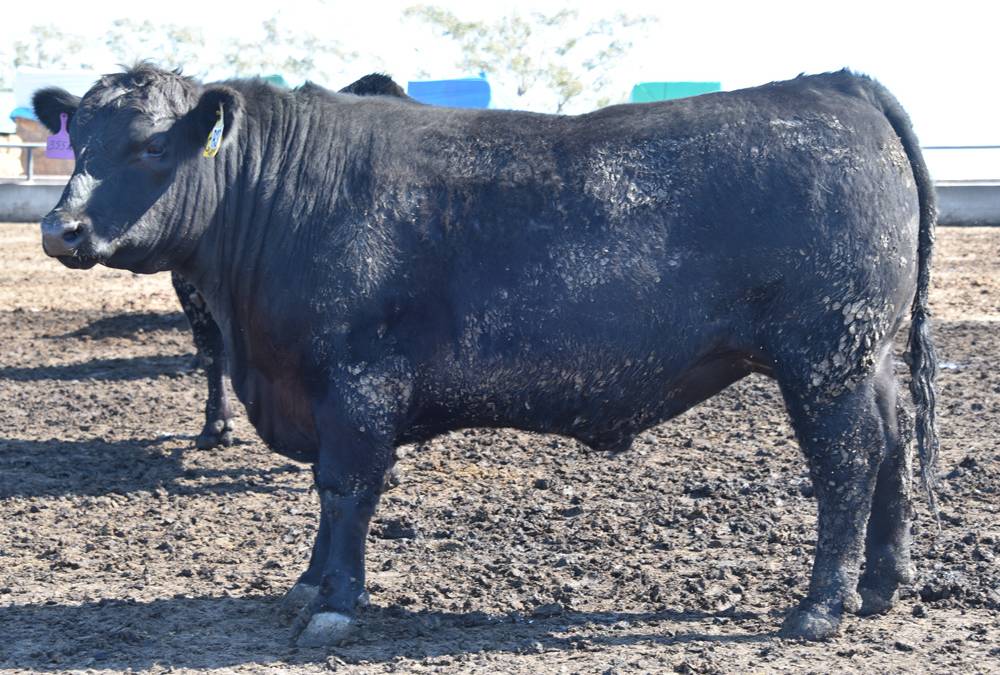 The Maynes also received third for eating quality with their team of Angus heifers, while one heifer scored the highest MSA Index of the competition at 67.25.

"We do everything with balance. We are not using genetics with really high IMF (intramuscular fat), I'm a firm believer that if you push too far in one genetic trait you will lack in another so everything has to go in balance," he said.

"We are trying to blend performance with quality, not trying to push one or the other. At the end of the day, i believe it is because we have balance that we excel in profitability."

Selecting both steers and heifers to enter, the Maynes picked animals on type including body and softness.

"We picked animals on body type and softness," he said. "We do place a lot of emphasis on maternal lines more so than on sire lines.

"Our maternal lines have been with us for 80 years, and whatever sire line you put over them, those lines still pull us through every time.

"The cattle in the challenge would be from a number of different sires, from three to four maternal lines." 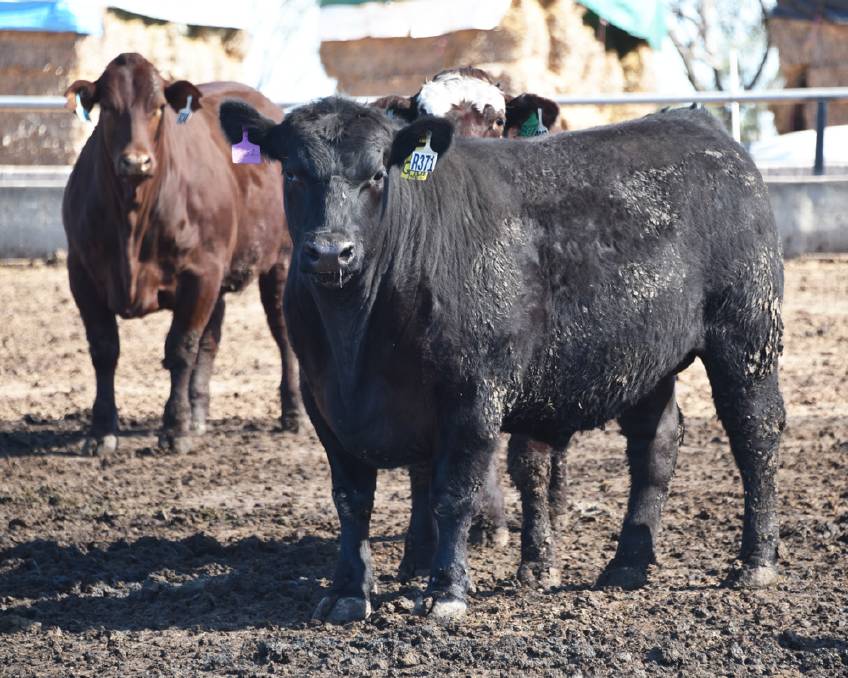 The consistent performance of Texas is not limited to just the Beef Challenge, with the Mayne's seeing results across a number of competitions in 2021.

"This year we entered three different carcase competitions. Usually we've only done this one and Beef Australia, but we also entered the RNA Paddock to Palate for the first time," Mrs Mayne said.

"We are so happy and thrilled to have ranked well throughout the three competitions, and to have that consistent performance - not just excelling in one.

"We are taking all this information and putting it back through our breeding program."