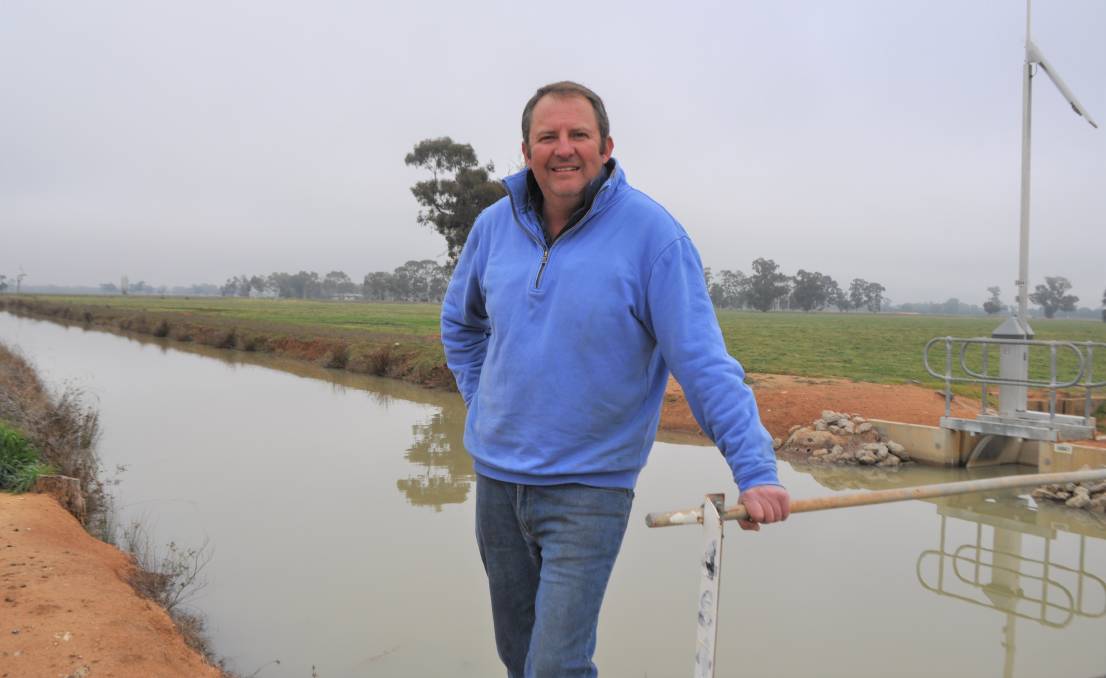 In the past fortnight Menindee Lakes have reached near full capacity, while airspace releases of 31 gigalitres a day have been let go from Hume Dam into a flooding Murray River - but there remains a zero per cent increase in general security allocations for the NSW Murray.

It's a situation that irrigators argue does not stack up.

The NSW Irrigators Council (NSWIC) on Tuesday released its 2021-22 Water Blueprint and said its top priority was cracking open the allocation 'blackbox' to identify and address the drivers behind the eroding reliability of water entitlements.

"Climate change is not the only factor in this mix," said NSWIC chairman Claire Miller, noting with a nearly full system NSW Murray general security allocations remained at 30pc.

The Ricegrowers Association (RGA) has long been calling for more transparency around allocations and following the latest "extremely disappointing" allocation announcement last Tuesday, the rice industry body wrote to the inspector-general of water compliance, Troy Grant, to raise its concerns.

"While the impacts have been experienced in real-time by our members for many years, for this season in particular, the facts have become undeniable," RGA president Rob Massina said.

"The Southern Basin is in the midst of a potentially very bountiful period of above average rainfall; however allocations to general security licence holders - on the NSW Murray especially - remain concerningly low.

Mr Massina said the latest allocation statement showed available water across the Southern Basin was now sitting close to 8000GL, but this was not showing up in allocation improvements in the NSW Murray.

"NSW has consistently received approximately 40pc of all available water every year since at least July 1 2015. By this reckoning, NSW should have received an additional 415 GL since mid-August this year."

Mr Massina said it was a crucial time for rice growers to understand how much allocation would be available, with planting of the 2021-22 crop about to start.

A spokesperson from the Department of Planning, Irrigation and Environment said NSW Murray general security licences were the best August allocation in eight years, with around 63pc of the total NSW resource assigned to general security water licences.

"There has been no change to NSW water allocation policy or rules in the southern basin, and allocations will increase as water is captured in storage for regulated delivery," the spokesperson said.

They also noted that in years where general security allocation was less than 30pc of entitlement, water was borrowed from the Barmah-Millewa allowance to boost allocations.

"This is water that must be repaid before allocations can further rise.

"While conditions have improved all over NSW, allocations continue to be made only where the department is confident water can be delivered."

The next NSW Murray allocations will be released on September 15.

NSW Irrigators Council (NSWIC) has listed nine priorities for its 2021-22 Water Blueprint, which was based on submissions from member organisations and survey responses from irrigators and irrigation communities.

Top of the list is addressing the drivers of eroding reliability of water entitlements.

"The blueprint's nine priority issues are just the beginning of the mountain our industry must climb to get better outcomes," said NSWIC chief executive officer Claire Miller.

"We cannot stress enough the grave threat to our industry unless change starts now to reshape the Basin Plan as a truly adaptive management framework before we reach 2024."