Bylong Valley locals have called on the state government to facilitate the buy back of rich agricultural land.

Bylong Valley locals have called on the State Government to facilitate the buy back of rich agricultural land that the South Korean Government-backed mining company KEPCO had been seeking to mine.

The company lost its second legal appeal on Tuesday against the Independent Planning Commission's 2019 decision to reject its planned coal mine due to the impact it would have had on water, highly productive farming country, and the climate.

The loss comes as the South Korea Government increases pressure on KEPCO to abandon the project, which is estimated would have produced 6.5 million tonnes of coal a year.

The Korea National Assembly Budget Office (NSBO) also revealed KEPCO had so far lost US$405 million pursuing the mine.

KEPCO's board marked down the value of its Bylong mining rights from AU$642 million to zero in a report to the South Korean stock exchange last year.

Bylong Valley Protection Alliance spokesperson Phillip Kennedy called on the State Government to secure the land targeted for mining so Bylong could again be a thriving community.

"KEPCO's foolish foray into Bylong has driven farmers and their families out...the valley is a shell of its former self," he said.

Bylong Valley Protection Alliance spokesperson Phillip Kennedy called on the State Government to secure the land targeted for mining so Bylong could again be a thriving community.

"KEPCO's foolish foray into Bylong has driven farmers and their families out. There is no one operating the local store any more - the valley is a shell of its former self," he said.

"This is the reality of what happens when a coal mining company tries to come to town.

"Despite all this, there is still a community here. We want the Berejiklian Government to extinguish the coal licence, just like it did with Shenhua on the Liverpool Plains, so Bylong can once again be the prosperous town it used to be." 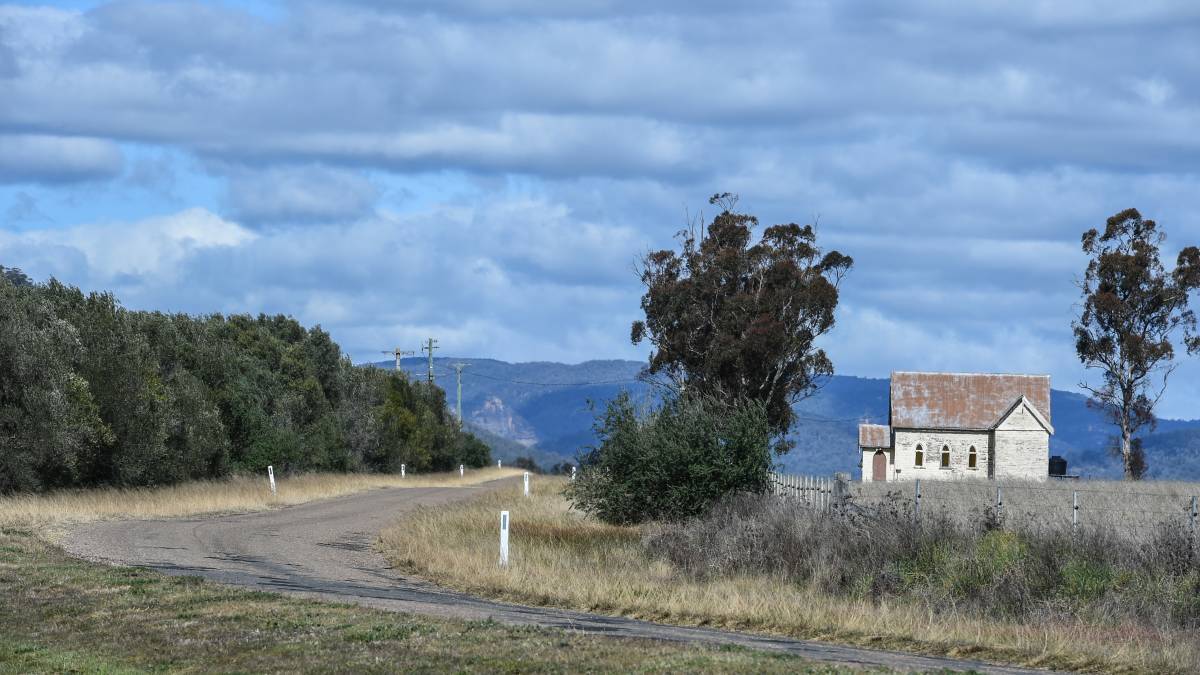 EDO Managing Lawyer Rana Koroglu said: "This is the third time this destructive and climate-wrecking coal mine proposal has been defeated - first in the Independent Planning Commission, then in the Land and Environment Court, and now in the NSW Court of Appeal. It's time for the proponent KEPCO to walk away.

"The most recent Intergovernmental Panel on Climate Change report delivered a 'Code Red' for humanity on climate. It's clear we cannot afford to develop more greenfield coal mines at a time when the world needs to rapidly reduce greenhouse gas emissions.

The South Korean Government, a majority stake owner in KEPCO, has recently committed to increasing its emissions targets to a 40% reduction by 2030.

Lock the Gate Alliance spokesperson Nic Clyde said the NSW Government needed to intervene to break a stalemate where farming interests were unable to buy back farmland from a company that was unable to develop a coal mine.

"If the NSW Government offered modest compensation to KEPCO in exchange for cancellation of their coal lease, then our understanding is that farmers would look after the rest," he said.

"There is pressure from South Korea on KEPCO to sell its Bylong Valley properties before the corporation loses any more money.

"The NSW Government must take advantage of this. John Barilaro needs to do what he did with Shenhua, extinguish KEPCO's coal licence, and permanently rule out coal mining in the Bylong Valley food bowl.

"As the Independent Planning Commission found, this agricultural powerhouse is simply too important to be sacrificed for a coal mine."

KEPCO was ordered to pay all costs.