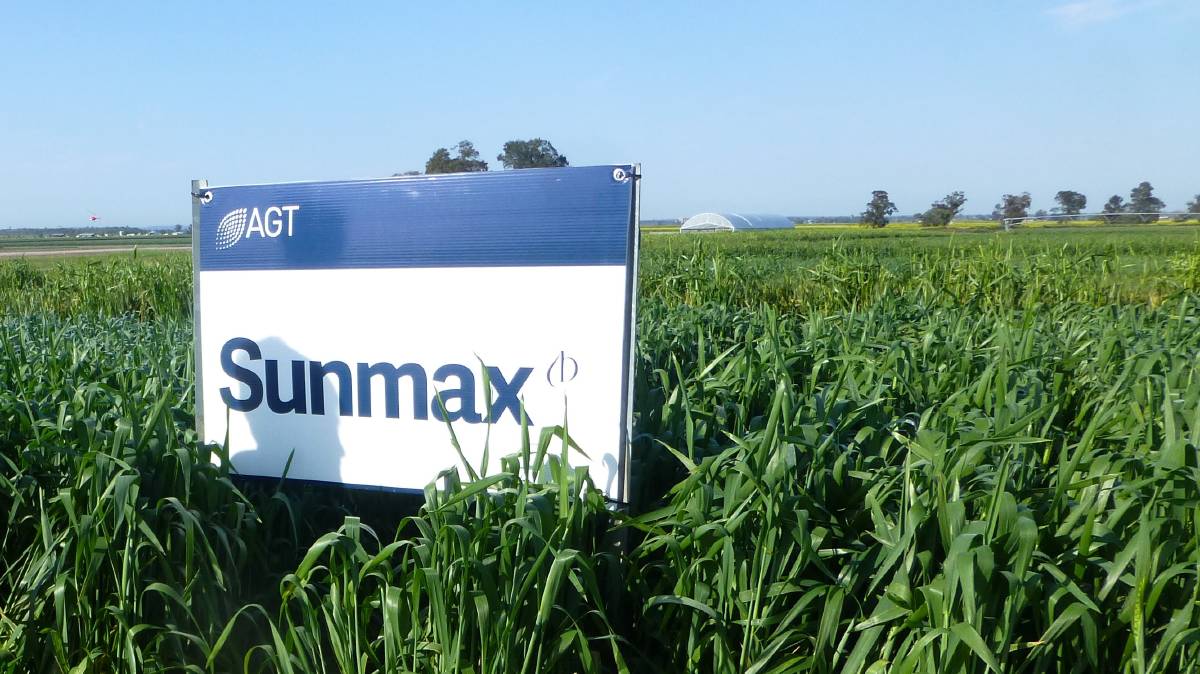 Lime isn't the only solution

While a lot of advice is focused on avoiding and correcting soil acidity via lime use, it's important to consider choosing crop and pasture species, and varieties within each species, for their acid soil tolerance.

A lot of soils in NSW are acid, not only in the top 0-10cm soil layer, where surface applied lime, even if incorporated via cultivation, has its biggest impact, but also at various subsoil depths. Some soils are acid right through the profile to 1.0m or more but others just a various layers, including commonly parts of the 10 to 30cm area. And also important is that many paddocks are variable for soil acidity, even within short distances, both top and sub soils. A lime strategy to correct an average situation, commonly fails to overcome more severe acidity patches.

Aluminium toxicity is closely related to low soil pH and is for many soils the key factor affecting crop and pasture performance. Soil test data needs to not only include pH (two main methods used; calcium chloride and water with the former the main one) but also aluminium reading (usually exchangeable percentage of cation exchange). Species with highest tolerance to aluminium toxicity ((up to 20 percent and some with even greater tolerance) include yellow serradella, Cocksfoot, Consol lovegrass, Premier digit, paspalum, kikuyu, Microlaena, and some wallaby grasses. Serradella, a winter legume with extremely tolerance to acid soils. Also combines qualities such as bloat free and deep rooted.

Species and varieties also commonly have a different tolerance to manganese toxicity, also associated with acid soils. Toxic levels of manganese do not generally affect crop and pasture productivity to the same extent as aluminium toxicity. Also aspects like waterlogging that cause low levels of oxygen and loss of nitrogen are likely to affect plants more than high manganese levels. Manganese toxicity levels also tend to vary far more greatly than aluminium throughout a season. Acid soils prone to periodic waterlogging, as well as after a lengthy dry period tend to have elevated readings. Most varieties of Triticale (left hand side) have excellent tolerance to acid soils. A range of varieties suit either grain only production or dual purpose use.

When choosing crop and pasture varieties it is important to appreciate a soil test, say for example pH (calcium chloride) is 4.8 but low aluminium percentage, say 4.5. But in reality, if subsamples were taken and combined to represent say 20ha, those average figure could represent variability from pH 4.4 to 5.4 and with aluminium ranging from nil to 15 percent. Therefore the advantage of sowing a cereal variety, say wheat, that has good tolerance to moderate aluminium levels.

In the case of pastures choosing a range of legumes also helps cover for soil variability in pH (anywhere in the soil profile) and aluminium toxicity. For example serradella tends to do extremely well where pH is low, often below 4.8, and aluminium is high, even into 40 percent figures. Sub clove covers well for lower aluminium levels and more moderate pH. Careful selection of crop and pasture varieties is only part of sound acid soil management. Cropping systems will still require periodic lime application to counter increasing acidification.