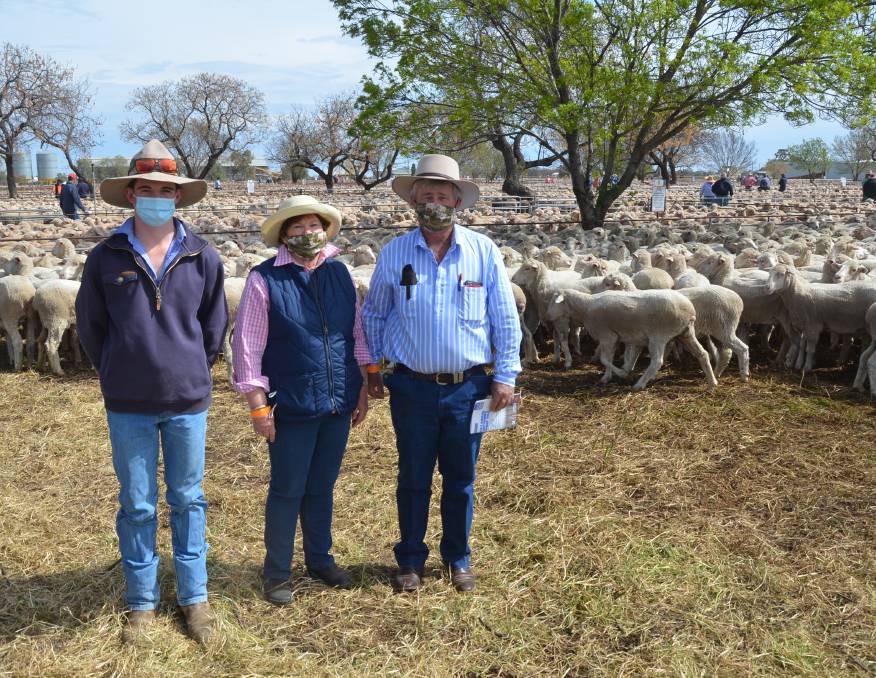 Sponsored by
Pride in country shows comes through in poetry
Test
Adina Merino's topped at $13,000 and averaged $2756
Test
Buying spree for grains in Mexico as domestic demand continues to grow.
Test
Linking supply chain data the key to future prosperity in beef: MLA webinars
Test
Compiling genetics from leading Murray Grey producers from across the country, the Premier Murray Grey sale was hosted online via AuctionsPlus on Saturday.
Test
Adina Merino's topped at $13,000 and averaged $2756
Test
Strong competition between buyers from start to the very end typified the Tallawong Merino Ram Sale at Yass last week.
Test
Thursday's webinar will cover a variety of topics.
Test