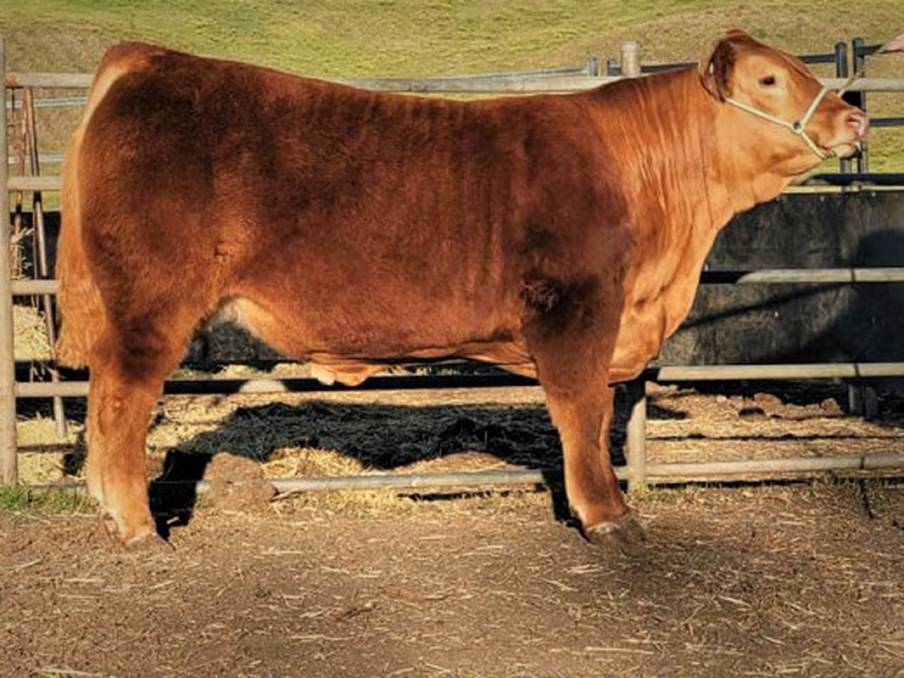 The Colin Say and Co Beef Extravaganza at Glen Innes has produced some talented winners that were destined for royal competition,

First among 148 competition entries from the south west slopes to Dalby, Qld, the 11 month old steer was the first to be sired by Greenwood Fernando 704F, whose semen rights are held exclusively in Australia by Donna and Ian Robson, stud principals of Flemington.

At 488 kilograms he yielded 59.4 per cent with 34 of 35pts for all fat components, 62.84 points on the MSA eating quality index and 92.3pts total. When combined with 40pts as judged on the hoof, the steer went on to place third overall in his class six with a total of 132.3pts.

Tookawhile on their own, comprising the Nicholls family at Rukenvale, won reserve champion middleweight with a home-bred Charolais cross steer, 532kg, which placed first in its class seven carcase competition on 91.6pts including 67.3pts for MSA eating quality.

All the team's steers had been tailored to peak in time for Brisbane Royal this year but news of its closure to NSW entrants came just as the Nicholls were packing their truck for the show.

"Exhibitors were disappointed to get that close to showing at the Ekka but it was a godsend that we stuck with the Glen Innes event," commented Beef Extravaganza organiser Shad Bailey, director of Colin Say and Co.

"Last year we were the only event held during COVID and it shows where there is a will there is a way. Hopefully next year we will be back to a led event."

Glen Innes breeders Shakriba Partnership's entry, a heifer's first calf sired by a Graneta Limousin bull from a dam with a Charolais/Murray Grey base, won reserve champion middleweight on the hoof and went on the claim the jackpot portion of the competition with the most combined earnings from hoof and hook at 136.4pts. 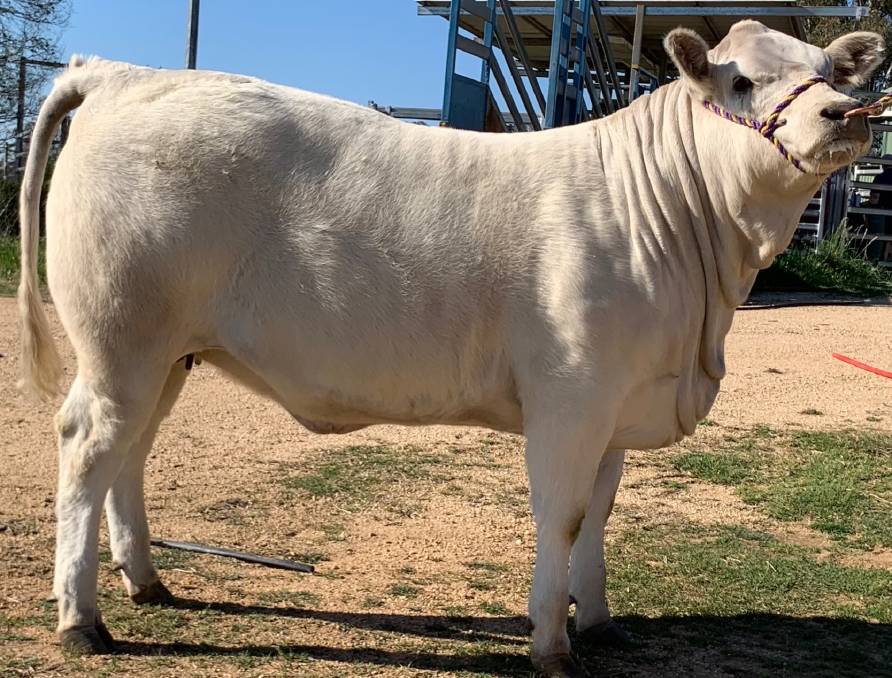 Champion heavyweight carcase went to Blue Jean Cattle Co at Scone with the Clydesdale family for a Charolais/Hereford over Angus, 550kg with a 63.5pc yield, 64.92 MSA and 88 total carcase points.

The school's agricultural teacher Phil Jones said it was pleasing to see the students succeeding, also placing second in the heifer class with a Charolais cross, considering the team had been preparing to exhibit at Brisbane Royal.

"About half the school's students study agriculture," he said.

"We like to source our cattle locally and some of our breeders have been big supporters of the program for years."

Winning butchers' body was awarded to a Shorthorn cross, 362kg, with 60.48 MSA and 91.7 carcase points to record 134.7pts overall exhibited by Andrew Say and Nathan Purvis.

In the State of Origin challenge, NSW came away with an impressive number of carcase points at 446.9, compared to Queensland's 382.6pts.