The 1308-hectare Mereworth mixed farming aggregation, complete with 200-year-old-mansion, six homes and four cottages will only be sold as a single, rather grand estate. 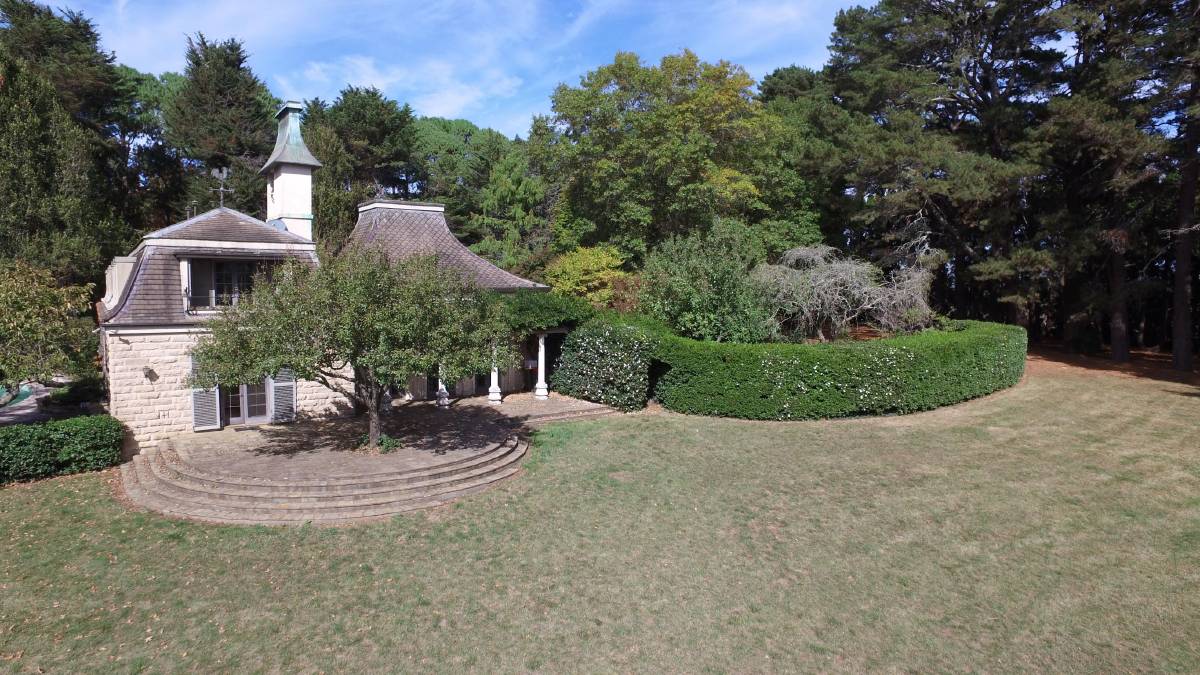 An extensive parcel of land in the Southern Highlands at Berrima, once earmarked by Hume Coal for a mine, is expected to sell for more than $60 million.

The seller, Hume Coal, is offloading 1308ha across nine properties including the historic sandstone Mereworth House on the outskirts of Berrima.

The majority of the assets are located within Wingecarribee Shire's RU2 and E3 Zoning areas where minimum lot sizes of 40ha or 100 acres are listed as allowed with consent.

Ray White Rural Parkes agent Kim Watts said she hadn't been surprised to receive significant interest from some of Australia's very high-net worth individuals and corporations.

"Early interest indicates offers well above $60 million but I would not be at all surprised if buyers can see value well above that figure too," Ms Watts said.

"The nine properties will not be sold separately, I can't stress that enough."

The nine Hume Coal properties to be sold in one lot are located across Sutton Forest, Berrima, Mossvale, Medway and Hume Coals office's in Berrima township.

Ms Watts said Hume Coal's 1970 megalitres of water licences could be purchased as a whole or in parcels as required but preference would be given to the successful land buyer.

The licences are part of the Sydney Basin Nepean Groundwater Source Zone 1, 2 as well as some in the Medway Rivulet.

Mereworth House's occupancy dates back to 1820 when it was part of a land grant awarded to John Atkinson. This nine-bedroom home on 500ha of prime grazing land was built in the French Provincial style with a stunning Mansard roof typical of French architecture between the 16th and 19th centuries.

Designed by the highly acclaimed architect John Amory, also known for the historic Rona in Bellevue Hill, the property sits amongst an expansive Paul Sorenson garden.

In addition to Mereworth House, there are another six homes and four cottages on the aggregation, plus an office building in town.

There are two shearing sheds and several sheep and cattle yards across the properties.

Non-binding expressions of interest are invited by September 30.