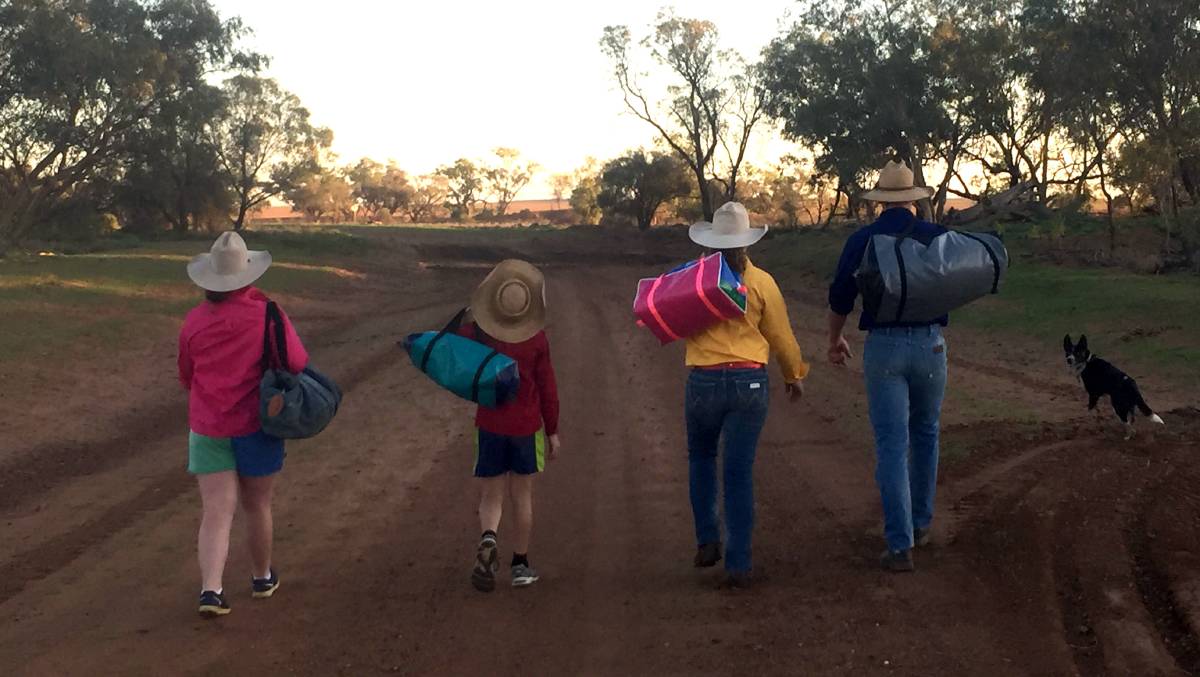 COMMON SENSE: The new national code will stop boarding families from being separated due to lockdowns,

A national code will finally give boarding school students consistent travel rules when travelling between states.

A NATIONAL code will finally give boarding school students consistent travel rules when travelling between states.

Border closures, lockdowns and varying travel rules have left many interstate boarding students separated from their families or unable to return to school.

The new national code, which was agreed to by Premiers at National Cabinet, provides states and territories with principles to develop a consistent approach to help boarding students and their families travel across intrastate and interstate borders during school holidays and throughout school terms.

Isolated Children Parents' Association president Alana Moller said all levels of her organisation had worked tirelessly with the government to find a solution to the prolonged border restrictions that left interstate boarding students separated from their homes and families in the bush.

"For many rural and remote students, boarding school is a standard means of accessing education, especially in the middle and senior years," Ms Moller said.

"Providing long-term, nationally-consistent guidelines for families whose students must traverse state borders to access education is essential to temper the uncertainty they've experienced throughout the pandemic."

Resolving the impact of border closures has been a personal crusade for Nationals Senator Perin Davey, who has been working with isolated students and families for the past year.

"The mental wellbeing and resilience of these students has been seriously tested and unfortunately, I know some students who have decided to withdraw from school rather than face continued uncertainty," Senator Davey said.

"This has been a long time coming for the families who have been facing uncertainty for the last 12 months and ever-changing rules and exemption requirements.

"This agreement comes just as families are preparing for school holidays and considering what term four would look like for their children."

Regional Education Minister Bridget McKenzie said the code was a win for common sense, and took a compassionate and practical approach to supporting COVID-safe travel for boarding school students.

"Boarding students need to move safely and efficiently between their schools and homes," Senator McKenzie said.

"While border closures and intrastate travel restrictions have helped control the spread of COVID-19, it has unintentionally left many boarding students isolated and unable to receive the support and care of family that they need, which has had a dreadful impact on their mental health and wellbeing."

ICPA NSW president Claire Butler said the border closures had been a very difficult time for the state's boarding families, sandwiched by three states with three different sets of rules.

"We just had three students come out of hotel quarantine in Victoria and whilst this news is too late for them, we see this code as a way forward that gives people clear rules and a right of appeal,"

"One of the biggest issues was not having a clear contact to deal with in health departments. This code brings transparency and certainty, which is very pleasing."

IPCA Queensland president Louise Martin said the consistency provided by the national code would avoid further confusion for families, which had affected the mental health of many parents and students.

"ICPA Queensland has been very appreciative of the efforts Queensland Health has made to adopt a class exemption to enable boarding students to easily cross the borders for the holidays, however, we encourage all states and territories to implement the national code as soon as possible," Ms Martin said.

"Some boarding schools and agricultural colleges in Western Australia have seen a number of students not return to face to face learning," Ms Brindal said.

"The uncertainty regarding border restriction for boarding students made the situation just too difficult."

There are approximately 23,000 boarding school students throughout Australia. Normally, about 1600 students around Australia would be crossing a state or territory border to return home from their boarding school.

Jurisdictions will be responsible for implementing the code in line with the relevant health advice.