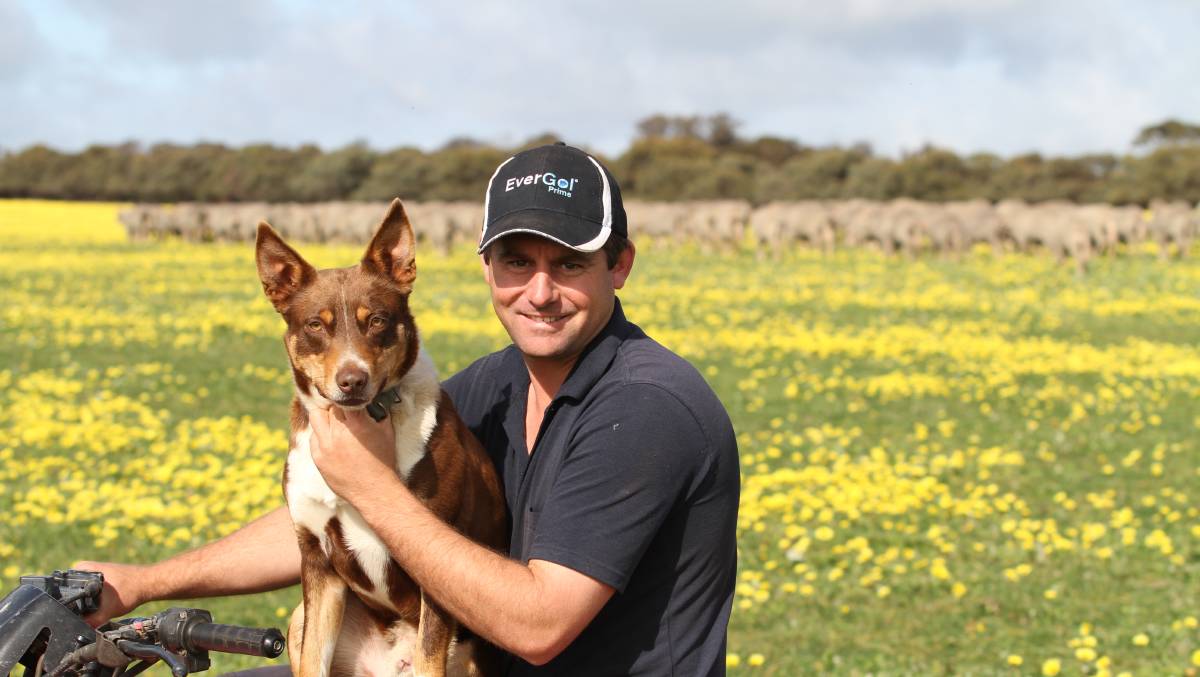 Sheep producers are moving ahead, using containment feeding for more control in their production systems.

Sheep producers are using containment feeding environments as a lever for more flexibility and control in their production systems, not just for extended dry spells.

Results show that confinement feeding not only reduces stock energy requirements by up to 15 per cent, it makes feeding quicker and simpler and allows for easier monitoring and weighing of stock.

It helps to maintain pastures and soil and allows for more rapid recovery of pasture after rain.

Containment feeding is now even being used to reduce the condition of ewes in early pregnancy that may have been in a good paddock for too long by feeding an adjusted ration to both single and twin bearing ewes decreasing the risk of large lambs and lambing difficulties.

"The industry has adapted our cropping systems to the seasons we have been given, but we haven't really done that with the livestock side of things," Mr Hobley said.

"We looked down the path of confinement feeding and came up with a trough-based system, feeding daily.

"It was a two-part thing for us - one was obviously for the sheep, but also we were trying to establish better pastures and hopefully have plenty of good feed later in the year."

In case things didn't go as they had planned, he started on a smaller scale, building 50 metre by 50m feeding pens to hold about 2000 breeding ewes.

"Initially it was more about making sure the system worked properly," he said.

"But as far as the way they performed, it turned out exceptional."

Plans are now in place to expand the space, as the Hobleys look to join over 4000 ewes in February.

"There is not a lot we would change about the current system, but further along we will look to expand it so hopefully, in time, we will have all sheep in confinement."

The initial benefits at Wiringa Park was the deferring of pastures and after three successive dry years, the advantage of good quality drinking water.

But they were also chasing the opportunity to establish good quality pastures.

"We needed to do something that was going to give us a chance to do that, but also allow us to move on with the cropping program without having to be restricted by decisions around the sheep.

"The sheep were very content. It was a lot less stressful knowing we were fully in control of what we are doing, even with a dry start to the year."

Now, he said, confinement feeding has become an important part of their management and pasture systems allowing increased versatility.

"That could mean growing extra feed that we can later cut and store or grain that we can grow and harvest," he said.

"I guess it has become more holistic rather than just for dry starts.

"It is now simply a part of what we are doing. If we have a ripping start like we did this year, then we will make the most of it and if we don't, then we are in a better position than what we would have been in." 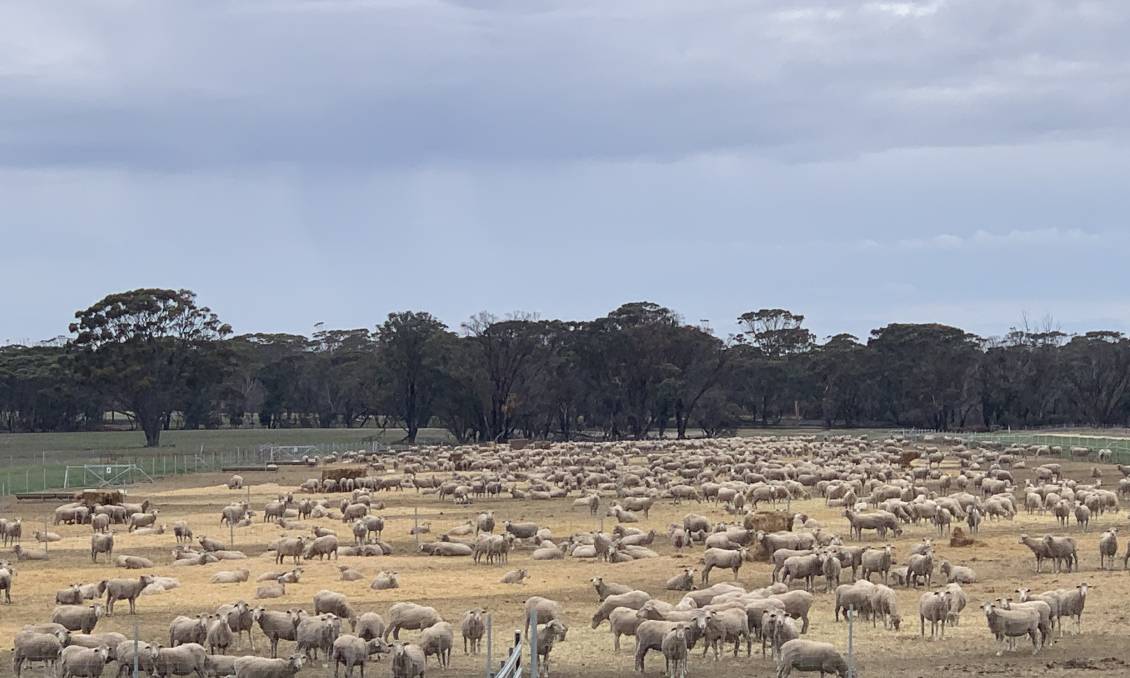 Last year, off the back of a dry finish to the season, the Hobleys decided to wean all of their wether lambs straight off mum into confinement.

Their system allowed them to place self-feeders in the containment area to become a self-feeding feedlot pen.

They were weaned onto pellets and hay and were shorn and sold within six weeks of entering the confinement yards.

"We didn't plan on doing that, but it was something that we were able to do because we had the set up to do it," Mr Hobley said.

"It's probably the biggest thing that will push your production over any other thing you would do because it allows you to have so much more control in any season.

"What we have done in the cropping space to adjust for seasons is instrumental and we have done nothing really to help livestock in these trying starts.

"Something like this completely revolutionises it; it takes all the stress out of it and the sheep are in fantastic condition."