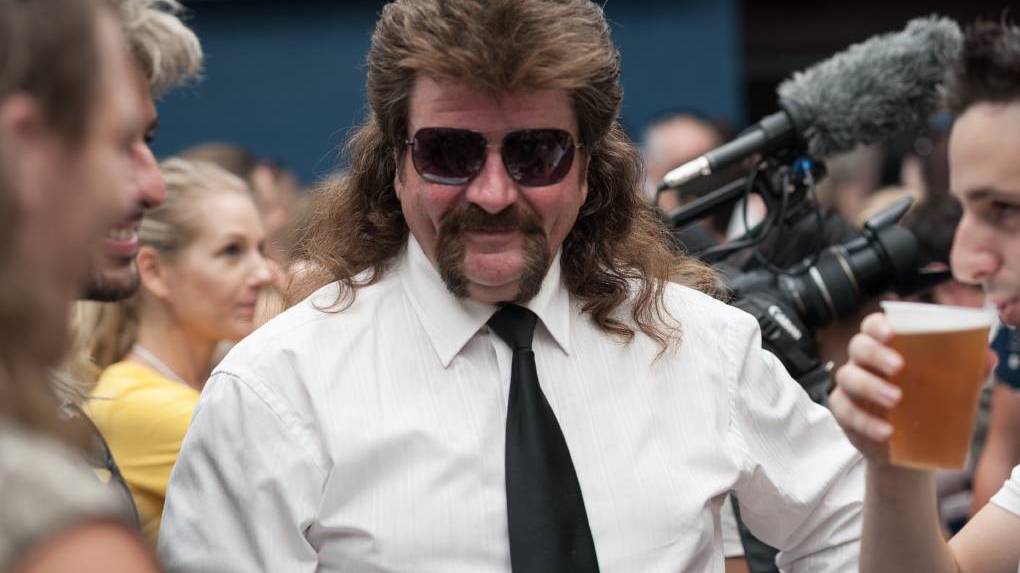 The Land journalist Samantha Townsend says surely everyone has rocked a mullet at some stage in their life.

Have you walked into your local rural supplies store lately and noticed the bloke behind the counter is looking a little scruffier?

Lockdown has certainly made people think outside the box when it comes to Do it Yourself (DIY) whether it be furniture, gardening or even hair and beauty.

I put this question to a loyal source of information on Instagram and where I learned 45 per cent of people polled had resorted to home haircuts in lockdown.

There were the usual fringe trims, cutting curls, taking a bit off the end and even the trusty old bowl cut (literally with a bowl over the head, I didn't think that was still a thing).

Then there were a few haircut mishaps to make you laugh out loud.

There were some close shaves, instant mullets, a Three Stooges doo, boy cuts for girls and those who gave bangs a go for the first time only to find it didn't suit their face.

A couple of kids took matters into their own hands using their dad's beard trimmer to put a flash lightning bolt into the side of their head.

Suffice to say, 'operation lighting bolt' went rogue and the beard trimmer ended up giving the kid a buzz cut instead.

One mother cut her son's hair before he had to do a video of himself for school, much to her husband's disgust.

She swore it looked awesome when it was wet, but then admitted later once it dried it puffed up like a fluff ball.

There have been chaps who have decided to embrace the bald.

And there was even a bloke who gave his missus a trim, which she described as being on an angle.

But she gave him another chance when he gave her an undercut.

Let's just say it wasn't a deal breaker and she was able to to grow it out.

I even resorted to DIY colour to cover the greys with instructions from my hairdresser.

But when it came time to donning the colour, I had to rope in the family as I pulled my neck ligament exercising and couldn't put my hands above my head.

They put the vaseline around the face line like a hairdressing pro so I didn't get colour marks on my face.

This was unlike some women who claim their attempts left colour splats on their face that couldn't be passed off as freckles. 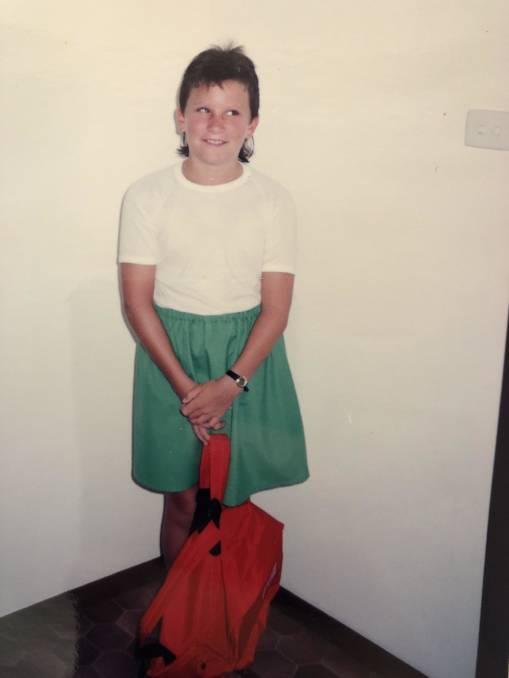 Samantha Townsend says surely everyone has rocked a mullet at some stage in their life.

But long before lockdown, DIY cuts have been a rite of passage growing up as our parents took to hacking our hair during childhood.

My old girl gave me bangs for the first day of a new school because she wanted my hair out of my face.

But she cut it so high it ended up being a mullet. It certainly had no party in the front or back.

Either way as the saying goes 'you are only as good as your last haircut' and thankfully with the length of lockdowns these days there is plenty of time to grow out a regrettable doo.

Life is too short to have boring hair. So I say let your mullets flow.