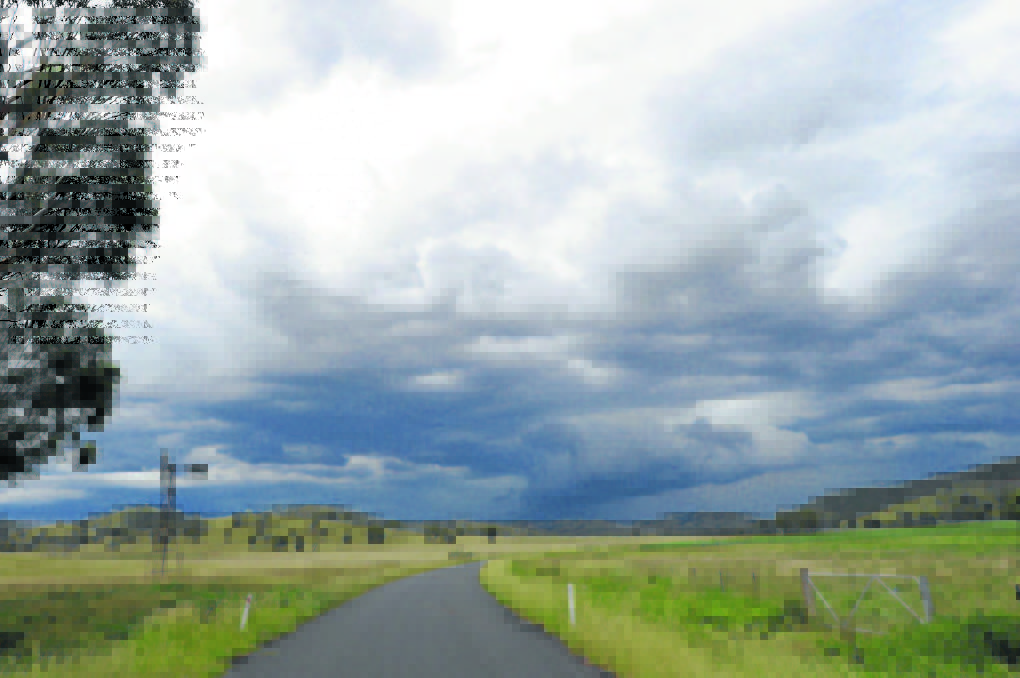 Initially this is likely to "show up" with increased moisture in northern and eastern Queensland.

THE most interesting climate indicator developments continue to be associated with the Pacific Basin.

After a period of gradual and at times fluctuating change in the Pacific Ocean in the past couple of weeks there has been a more significant shift in sea surface temperature patterns recently, with a marked cooling of the waters through the central to eastern Equatorial Pacific.

This has resulted in an increased confidence of at least a weak La Nina pattern developing for the latter part of spring and into summer.

There is some potential for at least a moderate La Nina to develop although the chance of a strong La Nina remains unlikely.

There have been increased negative temperature anomalies observed through the sub-surface of the Pacific Ocean as well and this is expected to generally extend eastwards over the coming one to two months and upwell through eastern areas helping to generate and maintain the La Nina weather patterns.

There has been little change in the Indian Ocean is recent weeks with generally above average SSTs occurring across the entire region.

The SSTs in the north east near Australia are a little higher than in the west near Africa, but the overall pattern remains fairly weak.

Despite somewhat favourable conditions for the so-called "north west cloud bands" coming in from the Indian Ocean over winter and early spring we didn't see many developing this year.

Given the patterns in the Indian Ocean are becoming a little less favourable as we move through spring, the Indian Ocean is now less likely to play a significant role in either increasing or decreasing rainfall across NSW during the coming months.

In the tropics, the Madden-Julian Oscillation remains too weak to be an influencing factor on rainfall in our region but this is likely to change over the next month or so as the country begins to warm up and we start to see the tropical oscillations play a more significant role in rainfall.

Initially this is likely to "show up" with increased moisture in northern and eastern Queensland.

To the south, in the coming week or two we may see a return to a more negative Southern Annular Mode during the first half of October.

This is likely to result in decreased rainfall potential in Queensland and eastern areas of NSW for the next week with a potential increase in shower and storm activity to increase during the second half of October as this pattern weakens and moisture begins to return to the region.

Maximum temperatures across south east Australia should trend close to or slightly above average over the next three months but an overly hot period is unlikely.