Compensation for native vegetation rules that have locked country up could create value and begin to reward the decades-long burden of farmers. 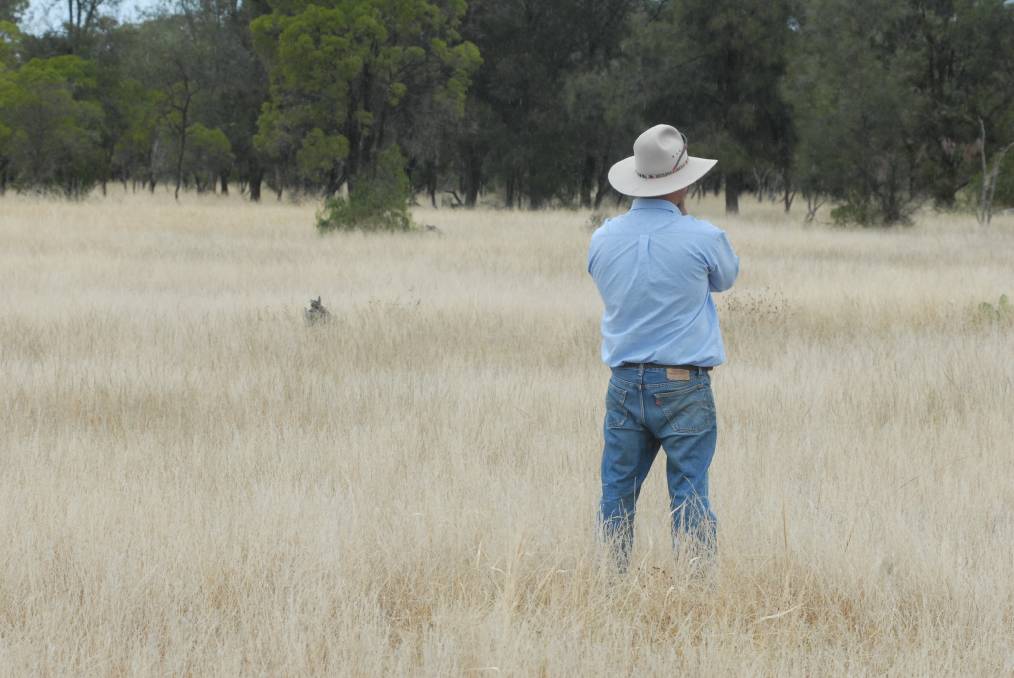 Understanding of carbon management has come a long way since the Kyoto agreement in the 1990s.

One thing though that hasn't changed is farmers' being made the scapegoat, rather than part of the solution.

The Kyoto agreement and ensuing native vegetation laws have been convenient accounting at the farmer's and rural communities' expense.

The agreement has reduced productive potential and profitability on affected farms, and has created a situation where the ability of affected land to benefit from potential carbon credit generation in the future also hangs under a cloud.

The current credit creation system will only recognise additionality. In other words, is only accepting new carbon accruals and not willing to accommodate retrospective gains, such as through forcibly locked-up native vegetation.

If the government would recognise retrospective carbon through credits, it could help that devalued countryside to be more valuable not just for the farmer, but for biodiversity and in helping kick-start a local carbon market.

If farmers could receive carbon credits for forcibly locked-up land, and have the choice to either sit on those credits or sell them, it would create a cash flow option that firstly recognised the load farmers already were bearing towards carbon capture, but also create a potential cash flow stream the farmer could use.

If the methodologies (i.e. credit generation systems that recognise trees versus systems that recognise soil carbon) could be stacked on the same piece of land, those areas currently covered in regrowth which under current systems would only be measured under a tree methodology, could have an incentive to also be managed in a way that increased soil carbon too, creating a second income stream off otherwise unproductive country.

The technology to generate retrospective credits for the locked-up regrowth is already there, with the satellites used to watch over what land clearing may have been occuring in recent decades also able to calculate tree growth over time.

Under a credits system, the vegetation would still retain permanency, but at least by creating value, it would begin to reward the burden of farmers and would give farmers some chips to start playing at the carbon trading table.