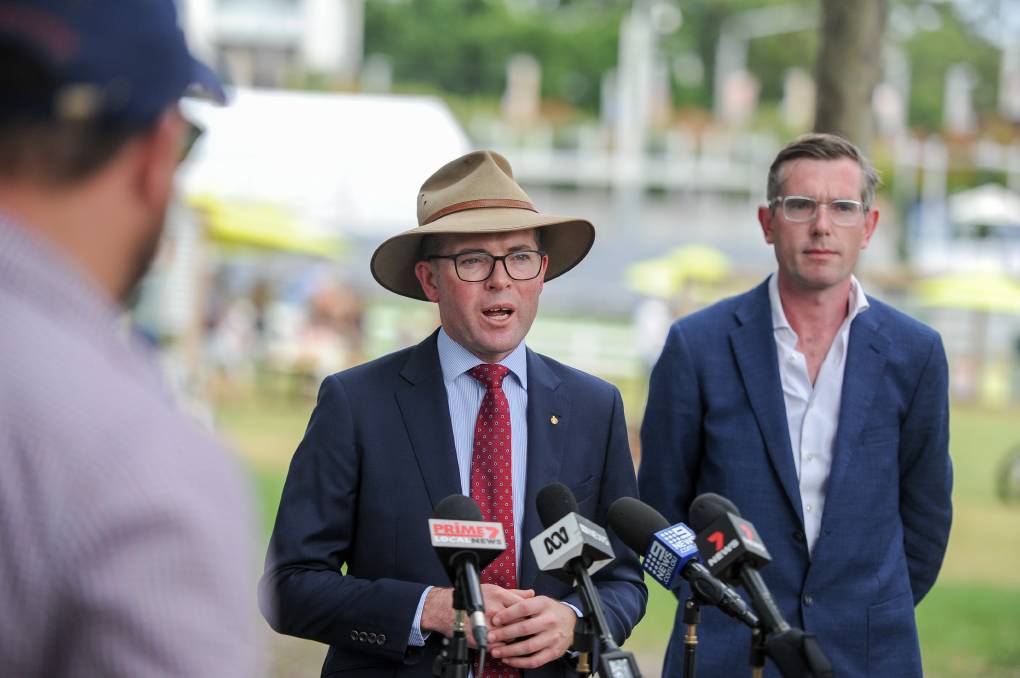 From November 1, fully vaccinated international travellers will not have to quarantine upon entering NSW.

THE NSW Government's decision to allow fully vaccinated international travellers to avoid quarantine on arrival is hoped to have an impact on the state's ongoing agricultural labour shortage.

Announced on Friday, the move means from November 1, quarantine requirements and travel caps will be lifted provided travellers have proof of vaccination, a move NSW Agriculture Minister Adam Marshall said could bolster the state's workforce ahead of an expected bumper harvest.

"The welcoming of fully vaccinated overseas travelers into NSW is a fantastic opportunity to bolster the state's agricultural workforce which has been decimated by the COVID-induced border closures," Mr Marshall said.

"Forecasts show this crop will tip 16.08 million tonnes, and it is critical farmers have the workforce they need to bring that in.

"By the NSW Government removing quarantine requirements, it clears further financial and logistical barriers for the ag industry to bring in foreign workers to help keep our supermarkets shelves stocked as they have all through the pandemic."

More detailed requirements for incoming travellers will likely be released in the coming weeks, but NSW Farmers president James Jackson said while the move was welcome, producers would still be under extreme pressure.

"This is a positive step but our farmers are still in a very desperate situation," Mr Jackson said.

"They are trying to source workers for harvest, and even though the removal of quarantine will help, we are concerned the workers won't arrive in time.

"The state government has opened a window to the world and now we need harvest workers to go to the farms where they're needed."

The announcement comes 24 hours after Mr Marshall announced Department of Regional NSW employees would be offered five days of "harvest leave" to spend working on properties to help producers bring in the expected bumper harvest.

"While there is no short-term fix to the COVID-exacerbated workforce shortage, these two announcements in as many days will go a long way to alleviating labour pressures ahead of another bumper harvest in NSW," Mr Marshall said.

However, Mr Jackson said while the measures would be helpful, more assistance was needed to find a long-term solution to the issue.

"There is a shortfall of at least 10,000 harvest workers this season, and that's because of the COVID restrictions we've had in place," he said.

"Now that vaccination rates are rapidly rising and we have access to rapid antigen testing, we need to pull out all the stops if we are to have any hope of avoiding waste and lost income.

"We hope to see the state and federal governments work together on the problem and streamline any systems that will delay harvest workers."

The announcement comes on the same day that NSW Deputy Premier Paul Toole announced Sydney-siders would not be allowed to travel to regional areas until at least November, despite the state nearing 80 per cent double vaccination.