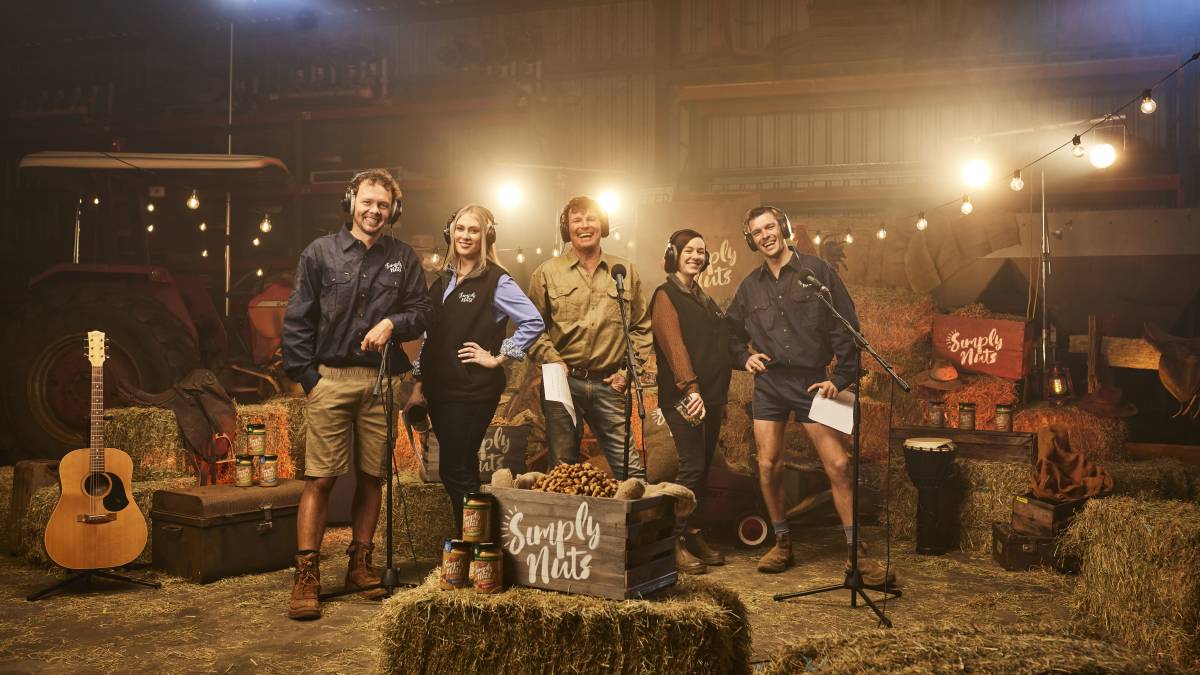 The film clip might be the nuttiest thing you'll watch today.

Could this be the next song Australia goes nuts about?

A group of Coalstoun Lakes, Queensland, farmers have swapped peanut shells for a microphone and recorded a new power ballad encouraging the nation to eat their locally grown crop.

Currently two thirds of the peanuts that are consumed in Australia are imported which is why Bega is working with local peanut farmers to grow the size of the national peanut industry.

"I've been growing peanuts my entire life and, along with my family, couldn't be happier to be involved in recording We're Simply Nuts (For Aussie Peanuts)," Mark said.

"This song is just what the Australian peanut industry needs to promote Australian farmers. We need this now more than ever." 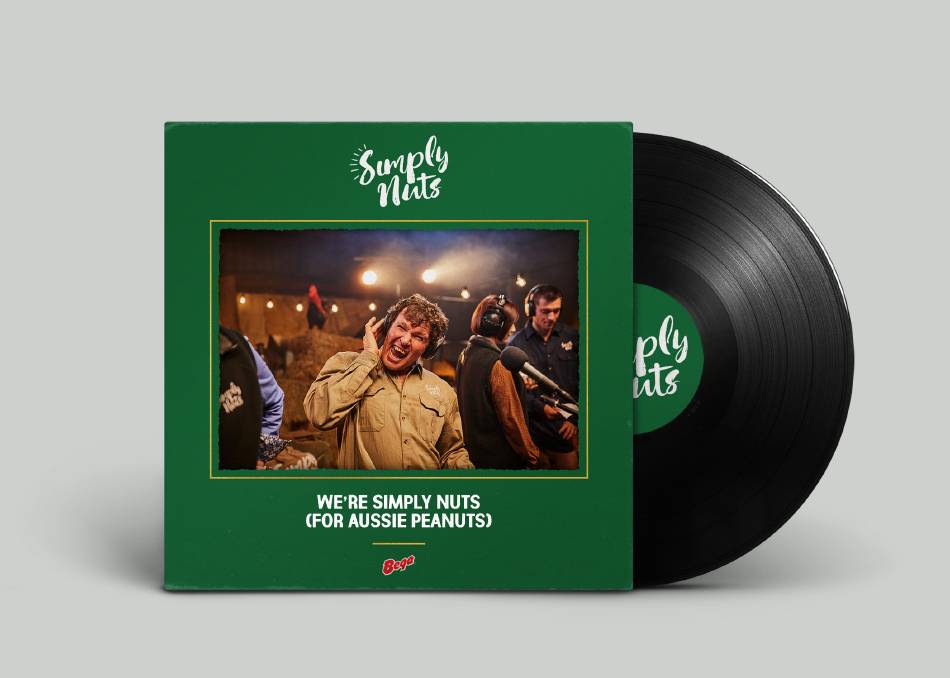 The new tune could even appear on radio stations if it proves as popular as its creators hope.

Simply Nuts marketing manager Jacqui Roth said peanut farmers who supply to the brand responded to the callout to sing a power ballad for the nation.

"This idea all started because we wanted to shine a spotlight on Aussie peanut farmers - they're the stars of the show, and what better way is there to showcase the passion for Australian peanuts and industry, than to feature those who make it all possible?" she said.

"Believe it or not, the farmers that you see in We're Simply Nuts (For Aussie Peanuts) aren't actors - they're real, hard-working Aussie peanut farmers, who generously gave up their time to record what we consider a gift to the nation's eyes and ears."

The Australian peanut industry has faced trying times and challenging growing conditions, but peanut farmers are looking ahead.

"We love growing peanuts and we're feeling really positive about the future of the industry, so much so that we were willing to do something that we've never done before to share this passion with the nation," Mark said.